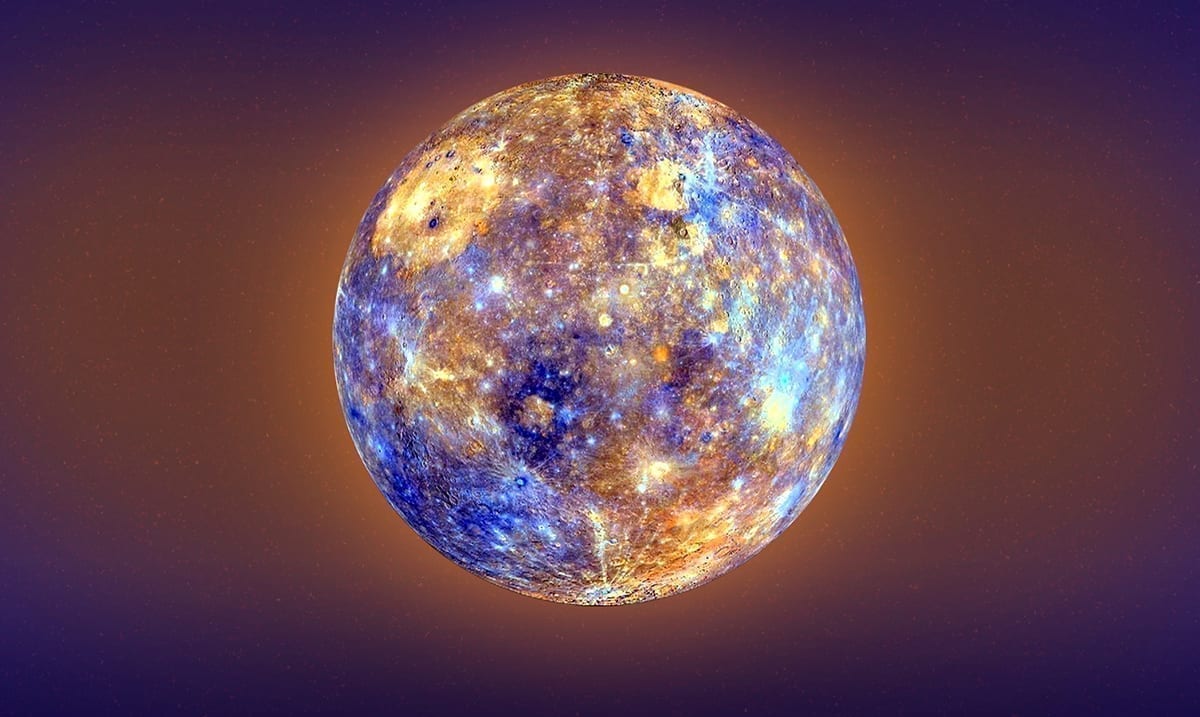 Mercury Is Retrograde And Things Are About To Be Intense

Mercury has officially gone retrograde and will continue to retrograde until the 20th of February. This might not feel too extreme right now but as the days begin to pass, you will be really going through a lot more than you might be expecting.

This retrograde is happening in the sign Aquarius and it might end up quite stressful for a lot of us. If you’re typically not the type to let your vulnerable side show, this retrograde might pull that out of you whether you want it to or not. I know, this might be confusing at first but it will help you grow big time in the long-run.

Astrology King wrote as follows about some of the energies this retrograde will hold:

Mercury stationary retrograde on Saturday, January 30, 2021, at 26°29′ Aquarius. The chart below shows Mercury retrograde opposite the Moon but this is a very weak aspect with an orb of over 8°.

There are no major fixed stars conjunct Mercury retrograde January 2021 but there is an interesting asteroid worth considering.

Moon opposite Mercury will not have a strong influence but it could make it harder to understand your feelings and to share them. Some confusion and stress are possible and it may become more difficult to relax.

Spending some quiet time in reflection may help you understand your feelings and also help you relax. Or you could talk with a counselor or mentor about any feelings or attitudes that you sense are holding you back.

At 26°04′ Aquarius, asteroid Damocles (5335) is conjunct Mercury retrograde January 2021 by 0°25′. The asteroid was named after a courtier in the court of Dionysius II of Syracuse, a 4th-century BC ruler of Syracuse, Sicily.

Damocles was pandering to king Dionysius, saying how lucky he was to have so much power and wealth. So the king switched places with Damocles and hung a sword above the throne by a single hair of a horse’s tail.

Dionysius committed many cruelties in his rise to power and made many enemies. The “Sword of Damocles” evoked the sense of always having to watch in fear and anxiety against dangers that might try to overtake him. It is an allusion to the imminent and ever-present peril faced by those in positions of power.

This retrograde is one that we should take to heart and if someone isn’t alright with the vulnerable things that come out from you as a result of it, perhaps they do not belong in your life. However, do not let fear get the best of you as this continues to go through the motions. You are still in charge of your life and you need to work to ground yourself when you’re getting worked up or if things are beginning to feel like too much.

This retrograde could make or break you depending on how you push things out. If you do not make the most of the energies before you, that is on you. I for one will be doing all I can to progress as far as possible within during this period of growth and challenges.