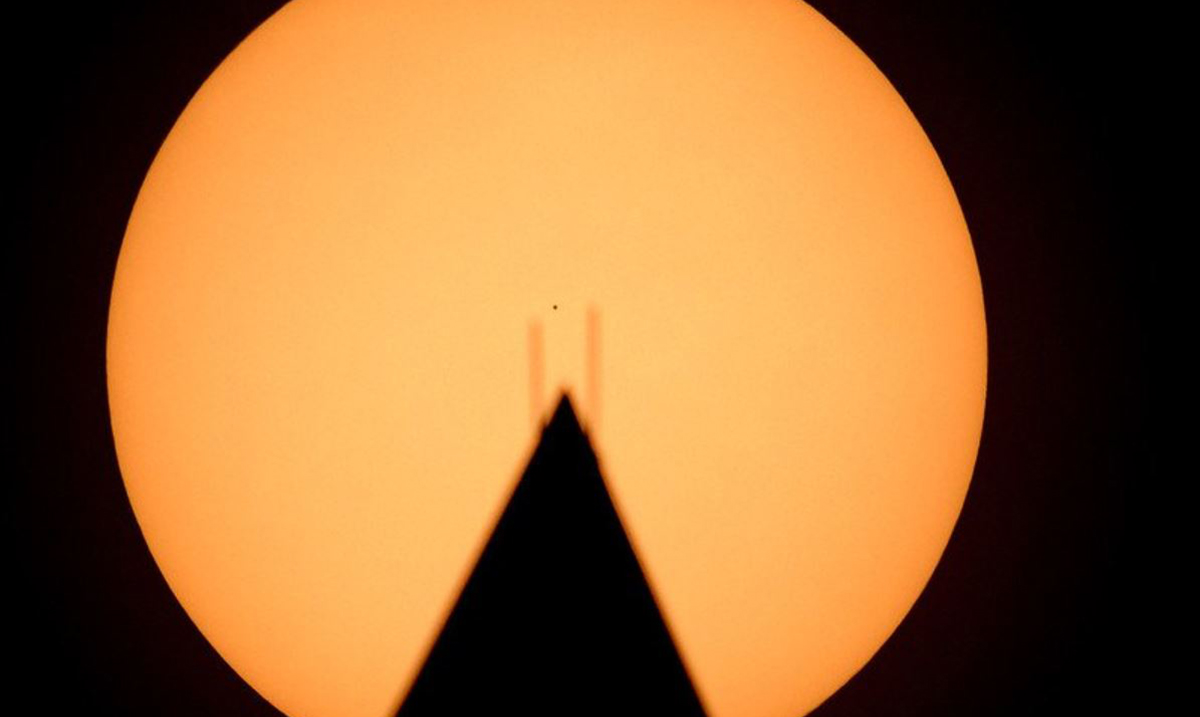 By Gerald SinclairNovember 13, 2019No Comments

Mercury just this passed Monday crossed paths with the sun in a very captivating way that we will not be able to see again for quite some time. While things like this might not mean much to some people, many of us are quite blown away at the sight. 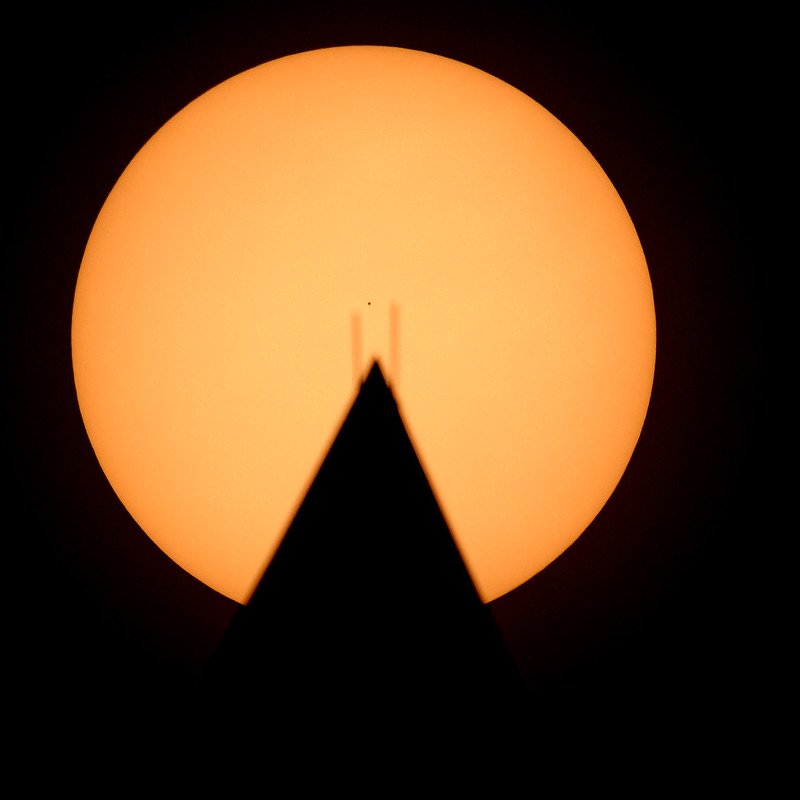 Those who were fortunate enough to have some solar-filtered viewing products really got quite the show when this movement occurred and many were able to capture things on a scale that a lot of us were not expecting. For a mere five and a half hours Mercury was traveling across the Sun seemingly directly in the middle and it was fascinating. Sure, most of us thought 2016’s transit was a sight to be seen but this years really blew things out of the park in regards.

Just a few more minutes in today’s #MercuryTransit! Watch Mercury complete its journey across the Sun through the eyes of our Solar Dynamics Observatory satellite ➡️ https://t.co/5OFdcyOFJ8. SDO keeps a constant eye on the Sun, so it has a prime view for transits like this! 🛰☀️ pic.twitter.com/QuCxZL6u1X

The BBC reported as follows on this interesting celestial event the day it unfolded (November 11th):

During the transit, Mercury appeared as a dark silhouetted disc against the bright surface of our star.

There are 14 transits in this century; the last before this was in 2016, but the next event will not occur until 2032.

The transit began at 12:35 GMT, when the edge of Mercury appeared to touch the curvature of the Sun.

It ended at 18:04 GMT when the edge of the silhouetted planet appeared to leave the Sun’s disc.

Professor Mike Cruise, president of the UK’s Royal Astronomical Society (RAS), said: “This is a rare event, and we’ll have to wait 13 years until it happens again. Transits are a visible demonstration of how the planets move around the Sun.”

Sure, Mercury might be the smallest planet in our Solar System but seeing it move across the Sun really puts that into perspective. This planet looks as if a mere blip in comparison and yet is quite noticeable all the whole. It stands out in a way that is pretty unique when you really think about it.

If you were not fortunate enough to view this event, feel free to take a peek at the photos and videos below. This was truly something amazing and it won’t be happening again for a long time. Will you make a point to see this whole thing next time? I know I damn sure will!

On Nov. 11, people across most of the world can catch the planet #Mercury passing across the sun. This rare event won’t be seen from Earth again until 2032. The smallest planet in the solar system is also the closest to our star, and occasionally it crosses in front of the.. 1/ pic.twitter.com/rvT77xtxMH

A view of the #Mercury transit as of 8:13 AM ET pic.twitter.com/gJEYUorvH1