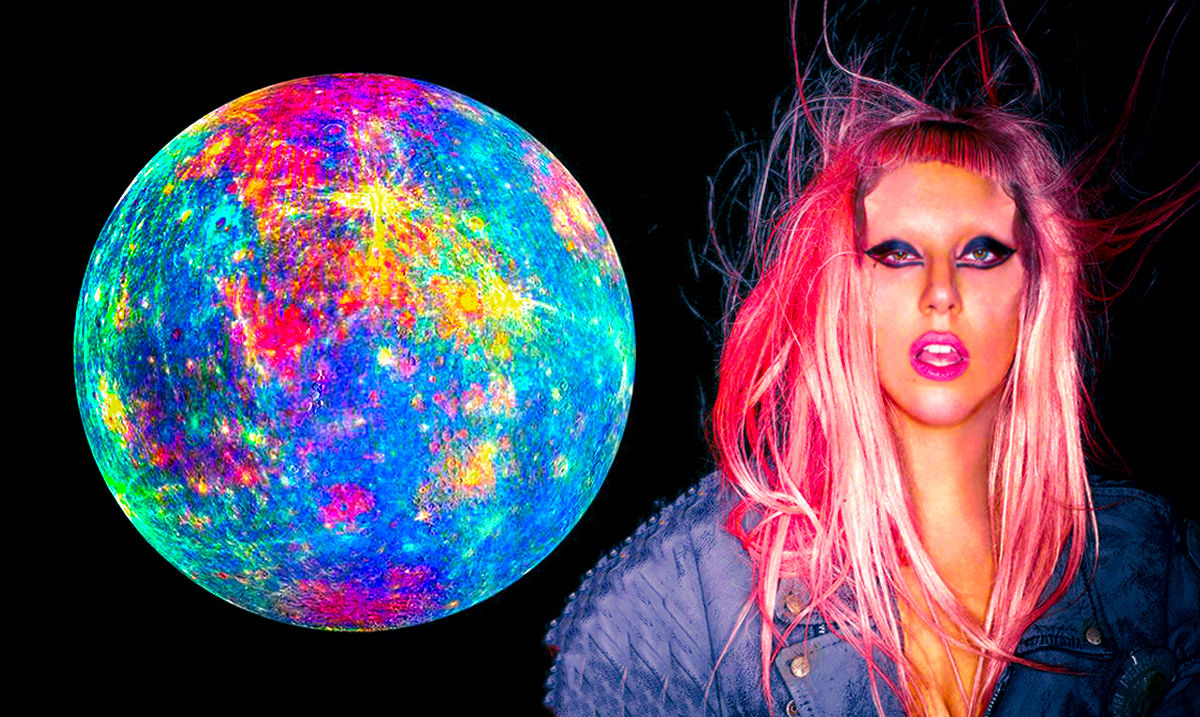 Mercury just went retrograde and chances are you’ve been feeling the energies of this building up for weeks if not longer. Because Mercury is retrograding in Leo and there are so many things going on in the world of the celestial bodies this retrograde is going to be much more intense than most.

This retrograde is going to last from now until the end of the month on July 31st where it will go direct in Cancer. This retrograde holds a lot of Mars energies as it is conjunct Mars which means we will all be a lot more combative and willing to fight in the days to come. You are going to be on edge more and lose your temper without even realizing it.

This kind of retrograde is one that can lead to a lot of intense points in your lives. You should work to communicate with others more properly during this time and ensure that no misunderstandings are being made. If an issue comes forth, resolve the conflict as best you can and if needed talk things out.

Astrology King wrote as follows in regards to what we should all be expecting with this retrograde:

Mercury conjunct Mars stays within 2° orb from June 8 to July 15. The exact conjunctions are on June 18, July 8 and September 3. During this retrograde conjunction, there is a less competitive, less restless feel without the opposition to Pluto. There is also a less combative feel without fixed star Pollux, and there are no major fixed stars around 4° Leo.

But the square to Uranus brings out the more impulsive and provocative nature of this conjunction. Your thinking may become nervous and rushed, while your reflexes increase will be very fast. So the potential for losing your temper and getting in arguments is still very high.

The key to handling this confrontational energy comes by gaining self-awareness of the buildup of nervous and impulsive energy. Remember, chose your battles carefully and think before acting.

Mercury square Uranus brings excitement and change which can cause upsets and nervous tension. Unexpected news may force you to change plans. A lack of concentration and a tendency to become distracted makes this a bad time for studies, paperwork and making plans.

Chances are during this time you will not be able to completely avoid arguments and emotions are going to be very high. As noted above do your best to think things through before acting them out or acting on them. We might get a second chance here and there but overall there is nothing wrong with remaining true to yourself and holding your own.

The transformations you’re currently undergoing are going to bring you to a place in your own life where you’re finally comfortable in your own skin. While these will be intense, they will not put you behind or in a funk to the point where nothing is getting done. Perhaps there is a lot more affecting you within than you can see? Enjoy freedom but do not ignore the stress.