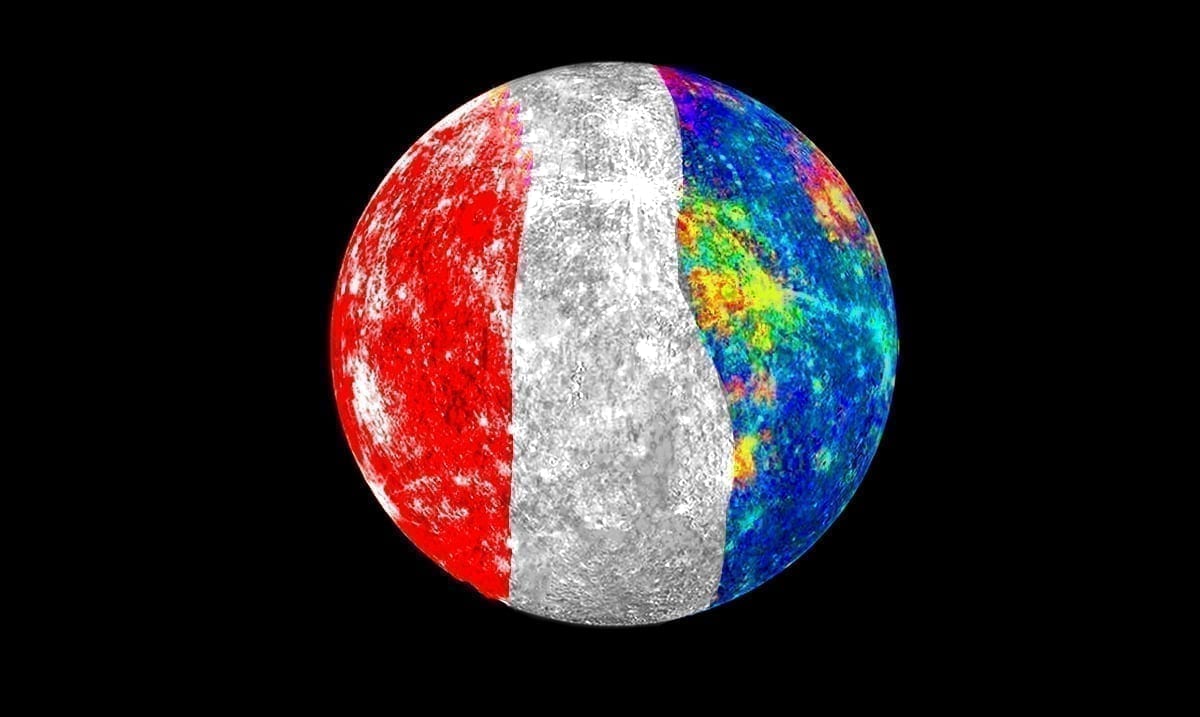 By Gerald Sinclair October 16, 2020 No Comments

We all know that when Mercury is in retrograde lots of communication issues and things like that come forth so this could easily be the worst time for such. With the election coming and so much going on, this retrograde is going to be wreaking havoc.

For those who might not be aware, this retrograde began on the 13th of October (this month) and it’s changing a lot of things for each of us. This retrograde is in the sign Libra and it’s a very emotional experience for us all. You may notice that things are going all out of whack and that is not something that’s going to be resolved easily.

This retrograde will be present until November 3rd and well, we’re all in store for a lot of conflicts and perhaps might end up making mistakes we otherwise would not have. This whole ordeal will be making the things happening around us much more stressful and tensions will be high. While the act in itself of retrograding is thought to be something that happens when a planet moves backward in rotation, that doesn’t actually happen. It only appears as such.

Astrology King wrote as follows on the energies this retrograde has brought forth:

Retrograde Mercury brings communication and technology breakdowns, nervous anxiety, travel delays, and lost items. There is a feel of a difficult Mercury–Saturn aspect to Mercury in retrograde. You can also expect to dwell on things, reminisce about the past, or unexpectedly meet up with people from your past. While the retrograde period might be good for flicking through old photo albums, it is generally considered more of a nuisance than a benefit.

Mercury transiting in retrograde motion can play havoc with your thoughts, communications, travels, and electronics. Take extra care with your words and try not to react too quickly in any arguments or if provoked. Take some time out if you start to feel overwhelmed by the hectic pace. Double-check all of your emails and posts on Facebook before hitting the send button.

Business negotiations will be in a state of flux so avoid signing contracts. Some important details will not yet be available, and others may be unreliable or dishonest. If going on a road trip then make sure you get your car serviced beforehand. The riskiest times for decision-making, negotiations, communication, and transport are the few days either side of the exact retrograde and direct stations. However, care should still be taken during the retrograde period.

I know, this might be confusing and you might not quite know what is exactly is before you but working to remain as grounded as possible can and will help. Don’t dive too deeply into new things and try to make sure you’re saying the things you mean. Life can be crazy but you’re well on your way to something great.