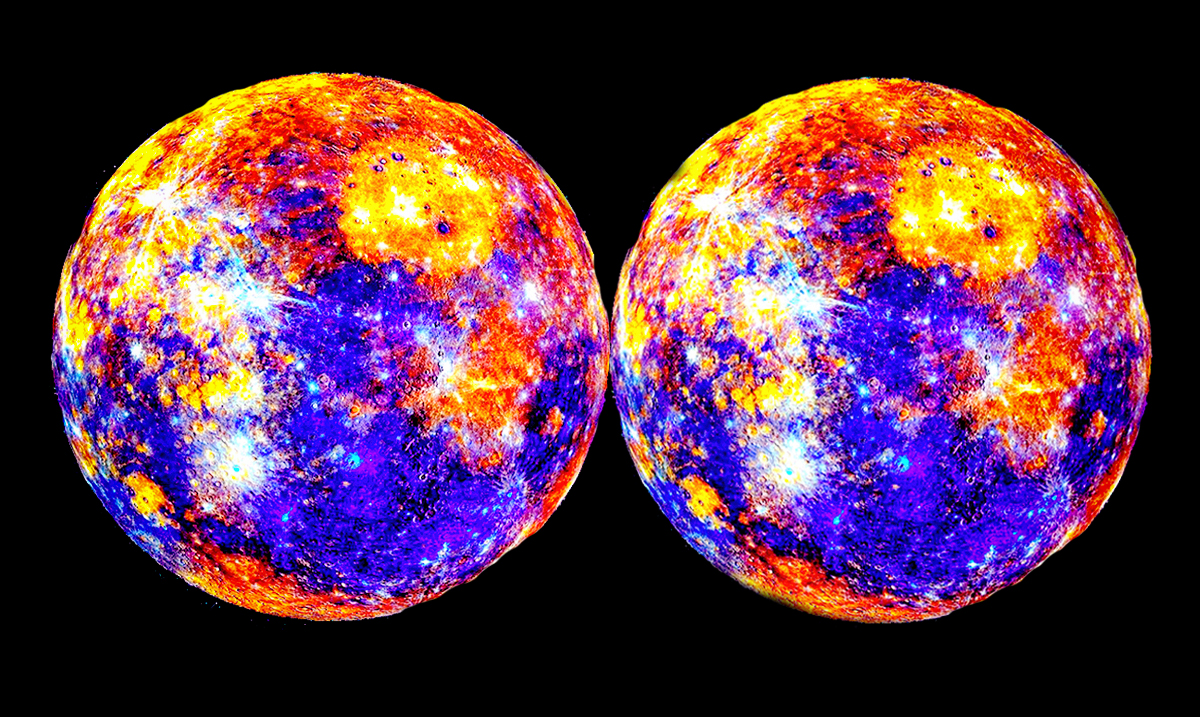 While we already tend to dread the Mercury retrograde it beginning on Halloween is quite the unsettling idea for almost everyone. While it might not end up as negative as we’d assume, the fright behind it is very real.

This go around Mercury will be retrograding in the sign Scorpio and will remain there retrograding until November 20th. This retrograde will test our relationships, intimacy levels, and push us all to seek the truth. That being said, we have to be ready to hear whatever that truth is and sometimes the truth is not what we might expect for it to be.

In regards to this retrograding period Pandora Astrology reported as follows:

Beware of the lure of research during this Mercury retrograde period. It’s possible to get caught up in ferreting out information to the point of obsession. They say “the truth can set you free” and this transit was tailor-made to reveal information previously hidden or opaque that brings clarity—and if your relationship ends, at least you are free to pursue something better. That may not sound very comforting, but really, there’s no transit like this one for getting you out of a bad relationship—which might not come clear until months, or even years, later.

This transit is a great time for a sit-down, all-in, no-holds-barred honest conversation with your partner (either spouse or business partner) about shared finances. It’s time to revisit how you and your partner run money through the system that you are together and to tighten up the ship so that you can be strong in your alliance and money doesn’t have to get between you. If you’ve been keeping financial secrets you’d better find a way to reveal them before Mercury does it for you, casting you in the worst possible light. Time to man up.

Being vulnerable during this time is important but so is holding your own. You have to remain strong all the while being who you are on the inside. While helpful in the long run this whole ordeal could for many be enough to ruin the holiday. You might feel more freaked out overall just from the concept itself and it might really throw you off.

Mercury seems to always go retrograde at the worst points in our lives, but we all grow because of it. While it’s not all rainbows and sunshine it is something that helps us become better versions of ourselves. Try not to spend too much time speaking and focus on listening while Mercury is in retrograde. The more you hear those closest to you out the better off your connection might become.

Halloween is already an energetic time period for us all and filled with magic so this is just more bang for the moment. Do not allow anyone to trap you into anything you don’t want to be a part of. Stand up for yourself within reason and allow these energies to do whatever it is they intend for you.