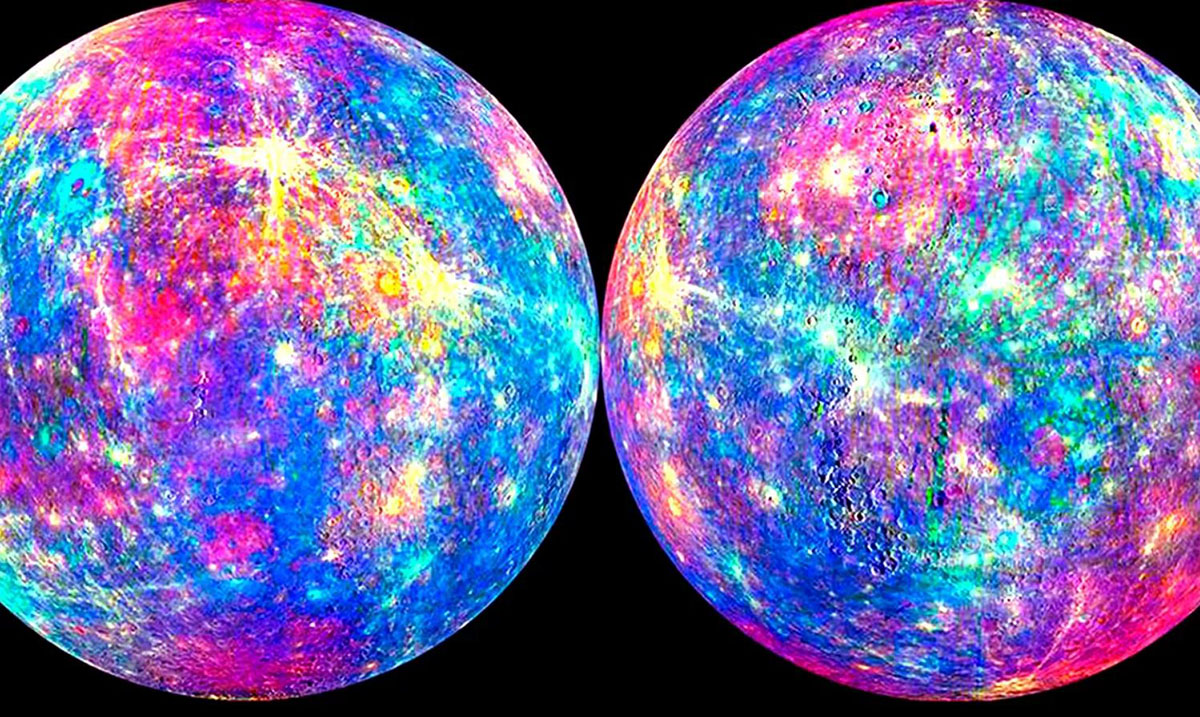 Beginning on September 9, Mercury will go retrograde and stay in retrograde until October 1st. Technically, right now, we are in the shadow phase, which can be just as tumultuous (if not more) than the retrograde itself. Here’s everything you need to know.

First and foremost, this retrograde will take place in both Libra and Virgo, beginning in Libra. Much like the rest of the retrogrades this year, it will end in an Earth sign.

The dreaded Mercury retrograde happens when the ruling planet over communication and technology begins to move backward through the solar system, instead of forwards. Typically, this happens 3-4 times per year. When it does, most people equate the retrograde to miscommunication, travel plans that go awry, technology glitching out, and the urge to run back to past versions of yourself that no longer serve you. (Yes, I am talking to those of you who call your ex during this time…)

However, while the retrograde is thought to be a bad or negative time, it is a really good time for one thing: introspection. When the planets slow down (which is why they appear to move backward) it pushes us to slow down and look inward. The Mercury retrograde is no exception.

During the shadow phase, this can be especially tough, because our shadows begin to emerge. A lot of things that have been bothering us will begin to resurface and during this time, it’s especially easy to slip back into old habits that are no longer serving you. This phase began on August 22 and will continue until the retrograde begins on September 9.

From that point, Mercury will dance backward through Libra until September 23. This is likely to cause some havoc in relationships and friendships that are on shaky ground. For relationships in which one person is pulling more weight than the other, or in toxic relationships, this retrograde could be disastrous. For those who are currently in a stage of working on their situation and striving to grow, this retrograde could be a great opportunity to re-evaluate how you communicate, empathize and show up to your partners, friends, and family.

Similar to the other retrogrades, this one begins in an air sign (Gemini, Libra, Aquarius) and ends in an Earth sign (Virgo, Capricorn, Taurus.) From September 23 until October 1st, the retrograde will remain in Virgo. Pay attention to the small details at work and at home, even in your routine and habits. Make sure you don’t forget to pay a bill or that your auto payments don’t get glitched out, resulting in them never going through.

This retrograde will impact most aspects of your life, but there again, this is a great opportunity to slow down, and pay attention. Remember not to let the small things get you down and when miscommunications happen, use them as a lesson to better understand the person you miscommunicated with. As far as the Virgo aspect of it, it’s a good time to re-evaluate your routines and shake things up a bit. (A little bit of interesting never hurt anyone, right?)

Then from October 1 to October 16, we will be in the retro shade period. Much like the shadow period, it’s likely that there will be a pull to backtrack. The shadows and the shade are more important than the retrograde itself, in my opinion, because it helps you to look at your problems, habits, and the worst parts of yourself in a new light to better understand yourself.