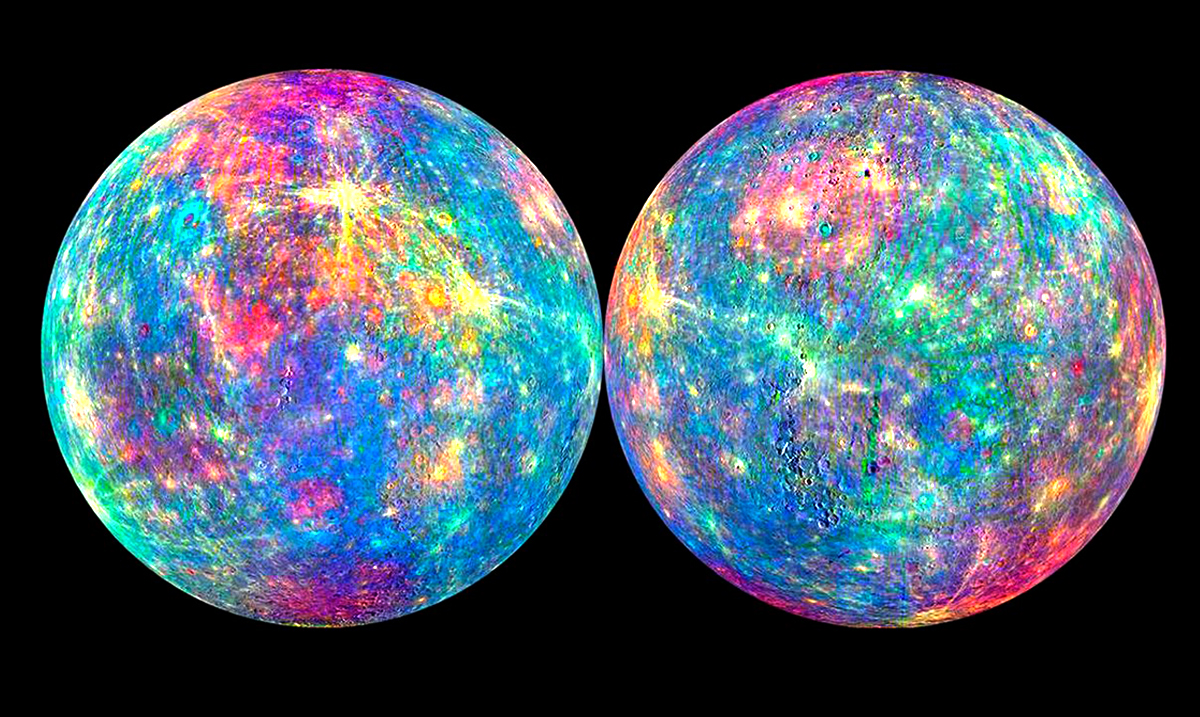 By Harley Manson January 7, 2022 No Comments

Mercury retrograde is coming, and we all know what that means: everybody and their mama is panicking, but is that all necessary? Honestly, no, but there will be some things we should all prepare for.

Each year, Mercury goes retrograde an average of three times. However, this year, we are in for a treat, as we will have a total of four retrogrades in six signs. To start the cycle of retrogrades, we will begin with a retrograde in Capricorn and Aquarius. The retrograde begins on January 14 and will continue through February 3. The two weeks before are considered the ‘preliminary period’ and the two weeks after are ‘the shadow.’

Many people fear retrogrades, but what do they mean? Well, first and foremost, you should know that each planet rules over different things, and Mercury is the ruler over communication, expression, travel, logic, and information. With the planet moving backward, rather than forward on its direct path when Mercury goes retrograde things tend to get a bit chaotic.

When this happens it causes a slowdown in all of these areas, causing travel plans to go awry, exes to slip back into our inbox, miscommunications, and unclear thought.

Additionally, each retrograde takes place in a sign, or this case, two signs.

Capricorn is a highly motivated and disciplined sign, that oftentimes gets caught up in traditional constructs, stubbornly resisting change that they don’t initiate, while Aquarius is the visionary of the zodiac. These two energies will conflict with this retrograde, causing us to question our old belief systems, while vehemently trying to defend them. In turn, we may feel a lot of cognitive dissonance and unclarity surrounding how to move forward.

Rather than fighting ourselves, it’s much better to take this time and use it to slow down and reflect on our beliefs, where we are heading, and how we can make our lives and the world a better place. And because retrogrades take place from within, the major theme here is that to see the change, you must be the change.

Change is uncomfortable, yes, but it’s necessary. But, don’t make any major changes during this time, instead, use this slow down to reflect and plan for action later. That way, if Mercury has you a bit out of whack, when this retrograde (and shadow) have passed, and the reflections made during that time still hold to your heart and soul, you can move forward with confidence.