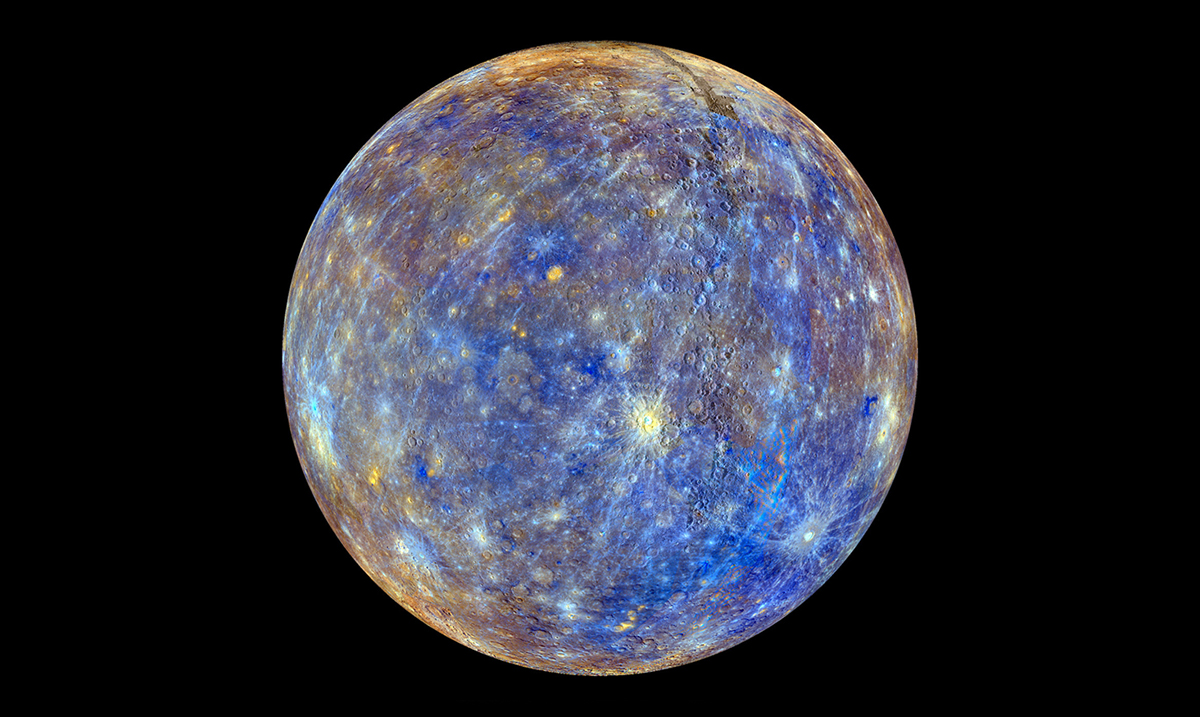 Mercury Is About to Go Retrograde, And The Energy Will Be One of a Kind

When Mercury goes retrograde, many of us may shudder in fear, however, the upcoming retrograde will be one unlike any other we have ever dealt with. Coinciding with the Mercury retrograde, Uranus will go direct, while Venus retrogrades alongside Mercury.

Mercury retrograde takes place when the planet slows down in its orbit, which makes it appear to be moving backward. Since Mercury rules over communication, expression, travel, and logic, when this happens, chaos often can ensue in these areas. In turn, we experience miscommunications, unexpected travel delays, and feelings of stagnancy.

Since this retrograde will happen to begin in Aquarius, then slowly move its way backward through Capricorn, which is two very different signs, it’s going to cause a very interesting paradigm shift. Additionally, Uranus will be moving directly on January 18th, only adding to the sense of change following suit with the retrograde.

Aquarius is considered to be the visionary sign or the sign that looks to shake things up and bring about change. The sign of Aquarius has a very open-minded and ‘thinking outside of the box type of vibe, while Capricorn is all about traditional structures and maintaining old belief systems. When these two signs go head to head, especially in the midst of a retrograde, it can cause us to battle with ourselves between change and stagnancy, which can cause us to feel a sense of cognitive dissonance.

Since Uranus is representative of change, when it returns direct, we are even more pushed towards making revolutionary change. During this time, we may feel the urge to tear down our belief systems and replace them with new ones that align better with our ever-changing selves. Because of the conflict between Capricorn and Aquarius – we are likely to feel torn between accepting and embracing the need for change and clinging to our old belief systems.

However, change is much needed, not only within just our personal lives but also in general, on a collective level.

And while change can be difficult to embrace, and while the Mercury retrograde can make things feel chaotic or uncertain, the retrograde provides us with a unique opportunity to slow down and look within at ourselves and our lives. It’s not advisable to make actionable changes during the retrograde, but to instead, contemplate on what needs to be done, so we can take action later, once the chaos simmers down.

A few good questions to ask yourself during this time are:

What makes me resistant to change?

Why am I clinging to systems in my life that is no longer working for me?

What changes NEED to be made in my life & why?

What are practical ways I can apply much-needed changes to my life once the retrograde is over?

Venus will also be in retrograde at the same time as the Mercury retrograde, providing us with yet another unique opportunity to transform how we communicate in our relationships, and with the world around us. Additionally, if we’ve been holding on to old tendencies, habits, and relationships because they are what we are accustomed to, it’s a sign that destiny is calling, and it’s pushing us toward much-needed expansion and growth.

While change can be hard to accept, it’s necessary for our growth.