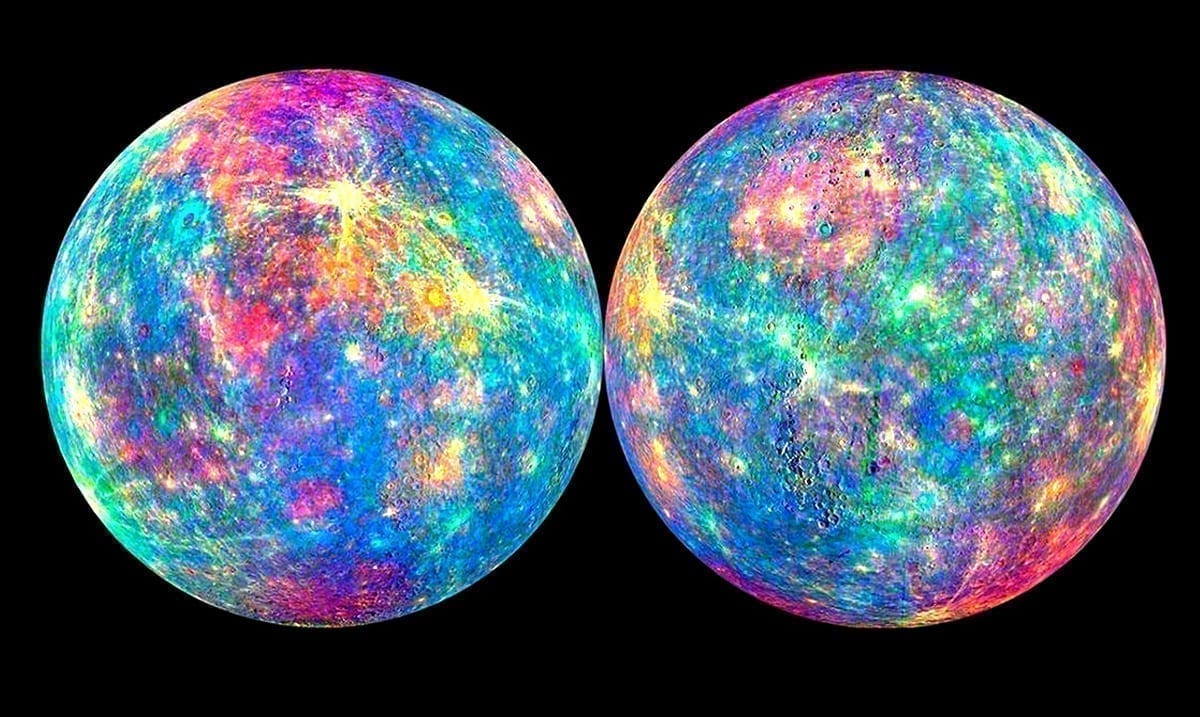 By Gerald Sinclair October 3, 2020 No Comments

As October unfolds we’re headed for some pretty interesting things. On the 13th th great plant Mercury goes retrograde and with that things are going to be pretty all over the place.

While last time Mercury retrograded things were tame overall, this time around that will not be the case. Mercury will be retrograding in the sign of Scorpio to begin with and from there move into Libra before things come to an end on November 3rd. While this will be a learning experience for us all, it will also push us to be more open in a lot of ways.

Astrology King wrote as follows about some of the energies this retrograde may bring forth:

Mercury opposite Uranus (2°16′) is the major influence on Mercury retrograde October 2020. It is a strong influence in the chart above, and also stays within a 2°30′ orb from October 4 to 22.

Mercury opposite Uranus speeds up your thinking and communications which can leave you feeling tense and scattered. Unexpected news and surprising events can also increase anxiety.

Mercury retrograde can make it harder to perform mental tasks that require patience and self-discipline. Mercury retrograde opposite Uranus makes this even more challenging because of a low concentration span and a tendency to be easily distracted.

This is a better time to free your mind of responsibility and stay open-minded. You could make new discoveries, experience flashes of insight, or meet exciting new people who challenge your way of thinking.

But when socializing, it is important to listen carefully and think twice before speaking. Mercury opposite Uranus gives a tendency to blurt things out that may shock and offend. You may also feel the urge to instinctively take the other side and end up arguing for the sake of it. Teasing and practical jokes could get out of hand.

As noted above thinking before you speak might be important during this time in some enormous ways. While we are going to be going through transformations creating unnecessary tension should not be a part of the plan. Uranus will be heavily influencing this retrograde as well and with that, we may notice a lot of arguments coming forth.

This retrograde is not a negative one but a lot of people are going to take it as such. Relaxing and taking things slow is going to be important during this retrograde but that doesn’t mean we should overlook serious things. The changes this retrograde brings forth are not things we can avoid and so we should embrace them all the while making the most of things as we move forth.

Don’t be afraid, things like this happen often in the celestial world and while they are complex and irritating they help us grow as time passes. I know, the more that this retrograde puts on your shoulders the harder you’re going to feel weighed down but that’s not going to break you. The universe will never put something before you that you cannot handle.