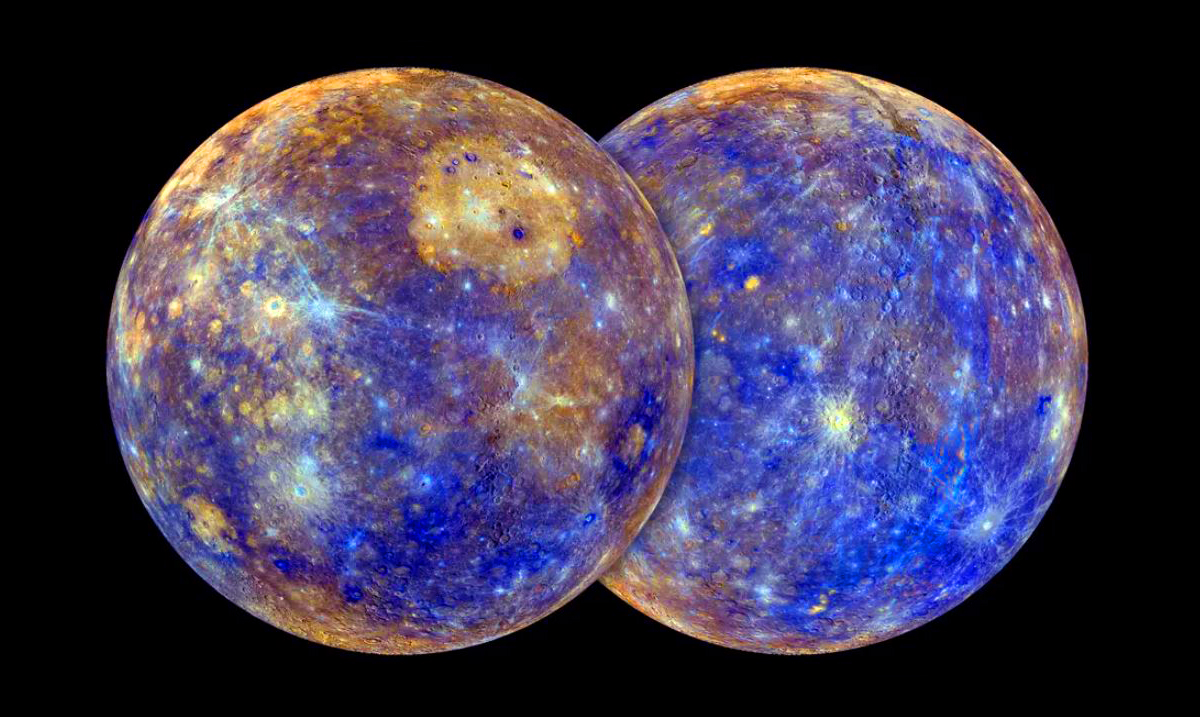 Mercury is most known for its retrograde, which can be a bit chaotic, to say the least. However, if you understand what is in store for you, the Mercury retrograde is not only much easier to deal with but can also push you towards growth.

When you mention Mercury retrograde, most people shudder in fear. The Mercury retrograde happens around three times per year, although this year we will experience four of them. It happens when Mercury appears to be moving backward rather than forward in its orbital path. In reality, it is slowing down its orbit temporarily.

Since Mercury is the ruler over communication and expression, this retrograde can cause miscommunications to happen, and it can also make it more difficult for us to express ourselves. Electronics oftentimes malfunction during retrograde and sometimes, we may feel pushed backward. However, this slow down can also push us to look within, which isn’t a bad thing to do. With that being said, here is how retrograde will affect each zodiac sign.

Mercury is going retrograde in your career sector, which may have you looking back over your career, hoping to make a change. Rather than jumping into any new changes impulsively, take this time as a reflection period and meditate over what you want most. However, avoid making any major changes until the retrograde is over.

During this retrograde, you are going to be feeling a bit stir crazy, longing for a way to break up the monotony and get some much-needed change. Consider all of your options, but if you choose to travel, you may end up frustrated due to travel delays and miscommunications. Rather than acting on your impulses, take the retrograde to reflect and then act later.

Oftentimes, you find yourself retreating into your shell, but this month, you’ve been wanting to venture out. During the retrograde, however, you may find that it becomes a bit harder to express how you feel without saying the wrong thing, so be careful to choose your words wisely.

Throughout January, you will feel the urge to make adjustments in various aspects of your life. When Mercury goes retrograde, you may find yourself struggling to find the mental clarity to continue making major adjustments, pushing you to take a pause and reflect.

You oftentimes find yourself trying to problem-solve and fix everything for everyone. However, during the retrograde, you will likely be faced with the reality that you cannot come to everyone’s rescue. Instead, it is time to focus on yourself and your path to healing.

The retrograde will have you faced with many errors in communication with your closest friends and family. You may feel the urge to make your voice louder, but being louder doesn’t necessarily mean that you won’t still miscommunicate your needs. Resist the urge to argue, and instead, take some time to contemplate where the true error is coming from because it might be your attitude.

The retrograde and Cancer full moon will likely have you retreating to the comfort of home, which isn’t necessarily a bad thing. While it’s important to communicate your needs, thoughts, and feelings, it’s also important to reflect and take time to heal. And with much excitement coming shortly after the retrograde, it’s best to pause and reflect.

A major theme for this retrograde is going to be a push in the area of communication and information exchange. During the retrograde, you must ensure you are getting your point across because it will be easy for you to get lost in your thoughts and lose track of what you are saying.

The retrograde will begin in your sign, moving its way into Aquarius. Due to this, you may feel torn between standing firmly by your beliefs and diligently standing up for them, and growing and expanding into new areas. Rather than making any impulsive changes, take some time to meditate.

The retrograde will end in your sign, and with that, you are going to have a lot going on mentally. You may feel challenged in your belief system, and also feel a strong urge to expand, while feeling concerned you are pushing yourself too far. Remember, growth is necessary, but it’s also important to take things one step at a time.

The retrograde is going to make a major impact on your social life, with major miscommunications that will put you on the defense. Be careful not to take everything everyone says to heart during this time, otherwise you may find that you are in a major squabble with everyone you know.