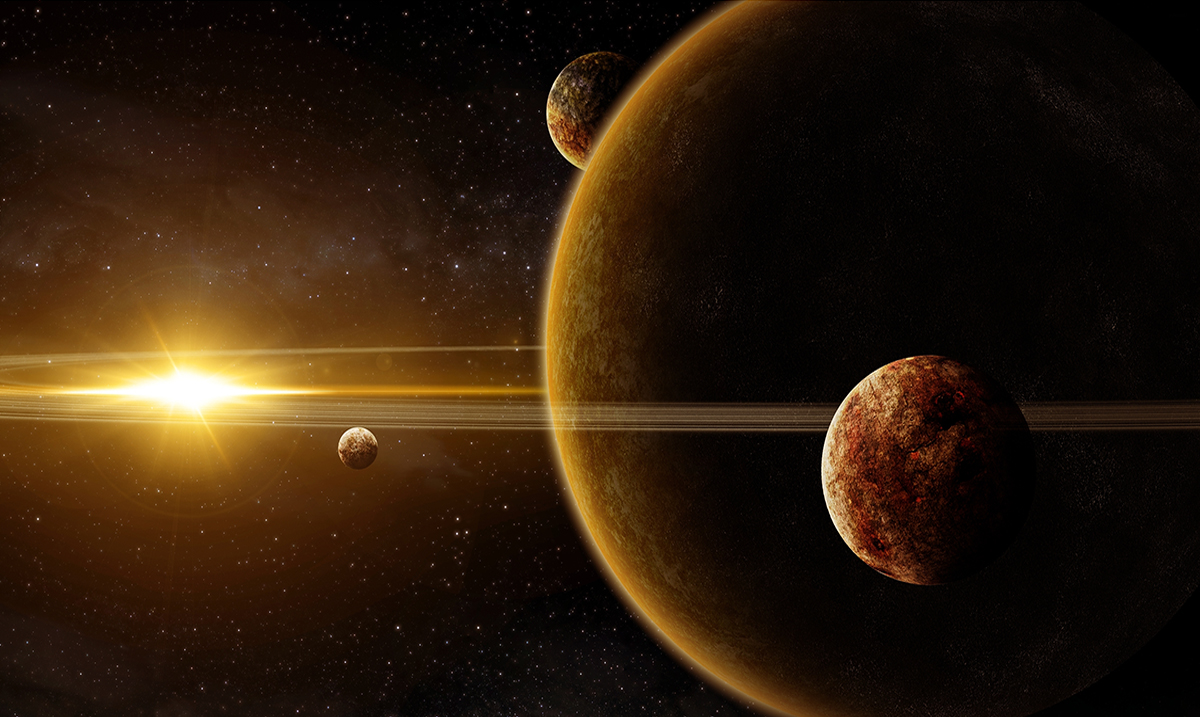 By Gerald Sinclair October 27, 2018 No Comments

Mercury in Sagittarius is going to be making most of us feel quite overwhelmed. While Mercury in itself is quite unpredictable it is still a very important planet.

When Mercury is in Sagittarius as it will be on November 8th you can expect a lot of excitement. Mercury is a planet that pushes us all to get things done. Because Sagittarius is represented by the explorative Archer our possibilities during this time are endless.

Some of the traits that are associated with Mercury in Sagittarius include things like humor, enthusiasm, sincerity, and warmth. That doesn’t sound too terrible, now does it? During this time you will have true freedom. You will be able to think for yourself and really move forward in whatever manner you see fit.

While you might not want to break others down during this time they will fall as you rise which could easily be the only downside. Because you will be quite restless you need to also work on growing more patience. Mercury in Sagittarius is quite the confusing ordeal but as time passes you will learn how to navigate through the things before you.

The Astro Codex wrote as follows in regards to Mercury in Sagittarius:

We should note that Mercury needs less than a month to move to a next sign, and is the quickest moving planet, as it is located very near to the Sun. Also, it cannot be more than one sign away from the Sun sign and has three times per year a period of retrograde motion, where it moves backwards in the natal chart for apparently 20 days. Mercury is impersonated by the ancient Greek god Hermes, who was the messenger of the gods and protector of commerce. The planet governs intellect and trade, data and communication, while also transportation. In addition, the darker traits of Mercury include rulership of lies, swindling, and theft, which are also definitely an archetypical part of commerce. Mercury is a hermaphrodite planet, with a balance between its masculine and feminine side. For this reason, it is rather well-received in most signs, as it can adapt quite easily to any possible surroundings.

Do not allow the whole situation to get to you.  Sagittarius and Mercury go much better together than you might initially think.