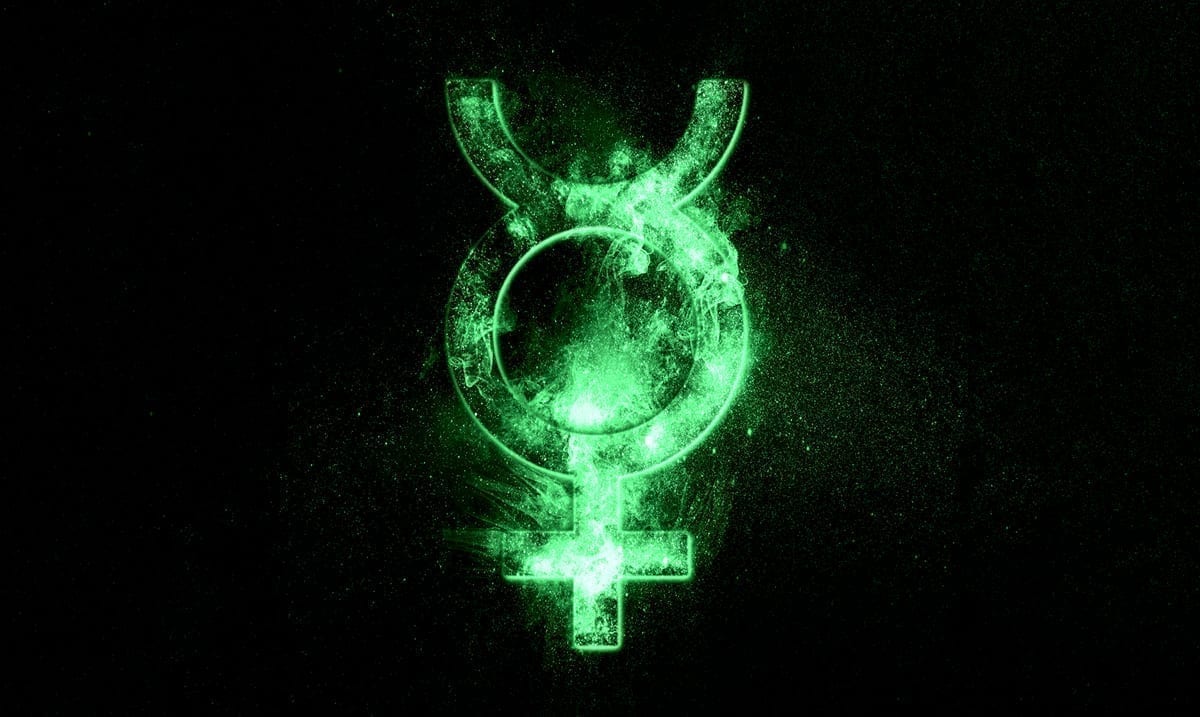 While it might feel like Mercury has been retrograding for a long time, this one was/is quite short compared to some. Mercury went into retrograde on the 18th of June and will be going direct on the 12th.

As we all know, Mercury while in retrograde can cause a lot of conflict and communication issues. It makes a lot of people on edge and leaves them dealing with a lot of turmoil within. The longer it goes on the more confused and on edge we seem to become. While this specific retrograde was more positive than usual, it still came with a bit of chaos.

As Mercury goes direct on the 12th we will finally be able to get back to normal within reason. Sure, there will still be a lot going on in the celestial world but those things won’t be as powerful as some of the more recent events we’ve faced. The energetic world will for at least a short moment die down a bit.

Astrology King wrote as follows on what to expect when Mercury goes direct:

Fixed star Tejat Posterior at 05°34′ Cancer gives force, energy, power, and protection. [1] It also gives the ability to express ideas in reasonable and acceptable ways that win because of their manifest intelligence. [3]

As noted while it will be direct and no longer retrograding it will still be present in the retrograde zone until the 26th of July. This meaning we’re going to be facing some residual energies. If you’re still facing conflict on some levels, try to get your point across without getting too angry and resolve things without making a scene, it will prove beneficial in the long run.

Sure, you may feel like you’re being thrown through the gutter right now but things will get better. Mercury is a powerful planet that only has our best interest at heart. While you might not be able to see that or feel that right off the bat, it’s very much true.

As we are more capable of communicating properly and things settle down you’ll be offered a moment to relax and catch your breath before things pick back up again. I know, it might not sound like much but this is important to be aware of.

To learn more about the energies to come from this and other celestial events take a look at the video below. Things are not always what you expect them to be. Keep your mind and your eyes open.