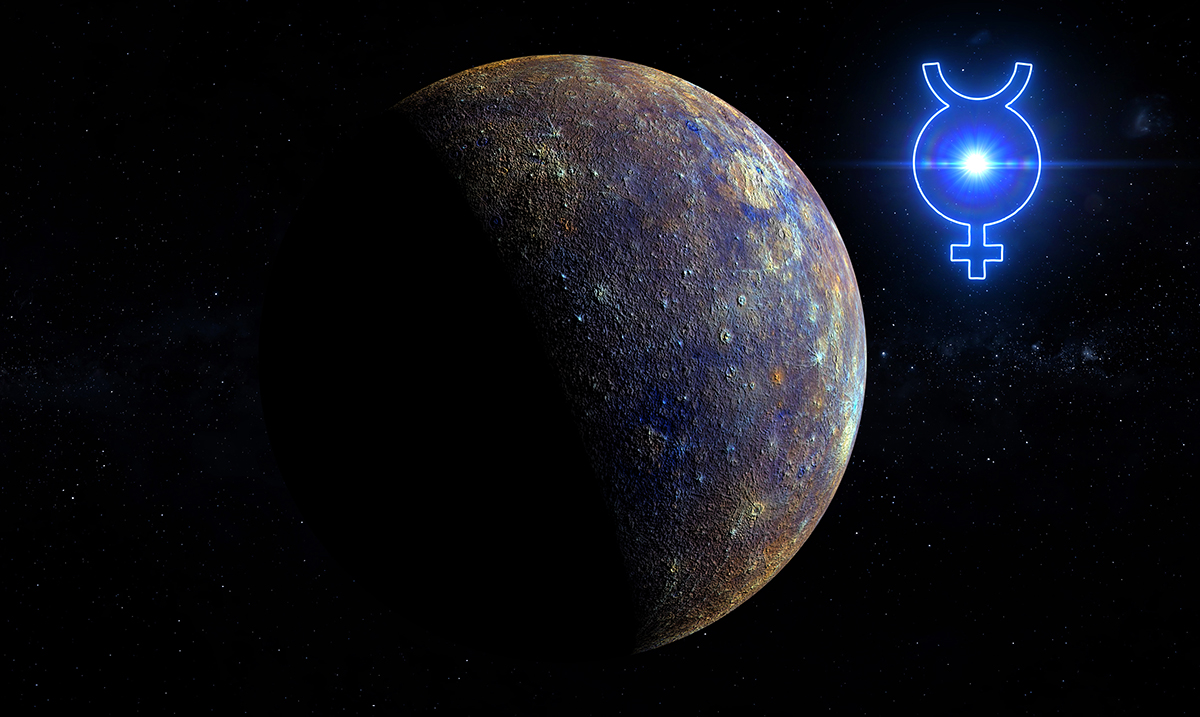 Mercury has been retrograding for a little while now and well, it’s had a lot of ups and down’s that’s for sure. Most of us were not prepared for this retrograde, and it’s really thrown us through a lot of loops.

For those who do not know, Mercury went retrograde on January 30th of this year in the sign Aquarius it will be ending on the 20th as noted in the title and will still remain in the sign Aquarius. Sure, communication issues tend to come forth during times like these but this retrograde overall has been quite hectic because it has brought out our vulnerable sides in big ways. Most of us are feeling deflated and used up, with good reason.

As Mercury finally goes direct and this retrograde period ends you will notice a lot calmer energies around you. You will be more capable of understanding the things you’re feeling and be able to really get them out in words once and for all. While this might not sound like much, for some of us it is exactly what we’ve been needing.

With this planet finally getting back to normal we too will also finally begin to get back to normal. We will be more capable of getting things done and focused on work in ways we were unable to be while it was turning in such a manner. That being said, getting back to where we were overall isn’t going to happen overnight and there will be residual energies to deal with and face here and there.

As these retrograde energies make their way out of our lives do remain a bit cautious. Things are not where we want them to be just yet. Only time will tell how long it takes for us to end up where we want to or need to be. If you’ve been feeling overwhelmed, take comfort in the fact that things are dying down finally. I know, we’ve got a ways to go, but this is a big step towards relaxing on a deeper level.

What do you tend to think about Mercury retrograde, and how did this one affect you? I have been on edge since right before it began, but I think I really learned a lot through it. Diving within helped me in ways I never imagined it could as of late and so for this retrograde I am quite thankful.