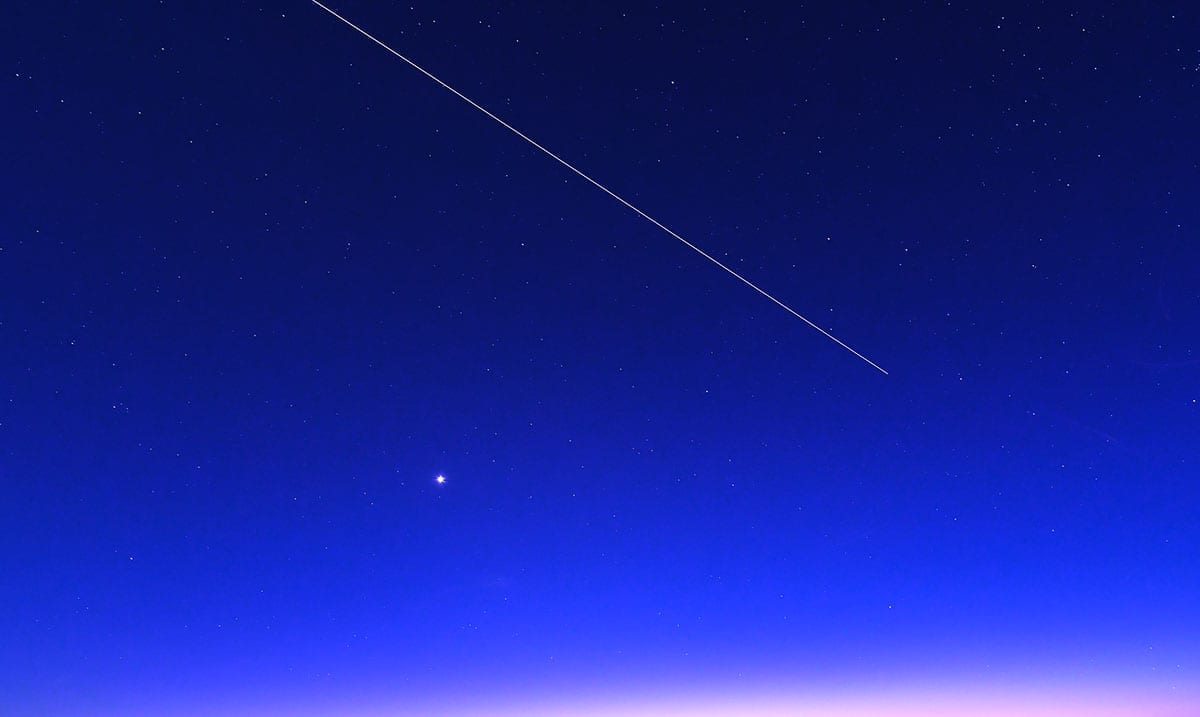 Mercury And Venus Are Visible This Week, Look Up!

There will be a lot going on in the night sky as this month continues but this week we should be looking forward to seeing two special celestial bodies. If you like looking at the night sky, you are sure to be in for quite a treat.

According to Space.com Venus as well as Mercury will be making themselves known in the early predawn hours. On both Thursday night and Friday night (the 12th and 13th) looking to the sky for the brightest things around might prove to show you more than a few stars. These two celestial bodies will be close to the moon though Mercury will be much lower than Venus and Venus likely much brighter than Mercury.

Space.com wrote as follows on the topic:

The two “inferior” planets are teaming up with the moon and one of the brightest stars in the sky to put on a lovely show in the predawn morning skies of Thursday and Friday (Nov. 12-13). Planets that move in orbits that are closer to the sun than Earth are “inferior” planets and there are only two, Mercury and Venus.

Venus is, by far, the most brilliant planet and is also the easiest one to see. Mercury on the other hand, is the planet closest to the sun and as such its visibility is more fleeting, partly because it is often hidden in the bright solar glare and also because it usually appears at a rather low altitude relative to the horizon. But this month marks Mercury’s finest morning apparition in 2020 and combined with its proximity to Venus, the moon and a bright first-magnitude star, it will be relatively easy to pick out.

It should perhaps also be noted that you may also notice a few shooting stars as the Leonid meteor shower is in full swing though it has not yet quite reached its peak. Before the sun comes up you should take some of your time to get out and search for these celestial bodies in the darkened sky. Venus should be just above Spica and Mercury right below the moon. If you look hard enough you won’t be able to miss these two planets.

With November holding so much to look at, I am hoping December will prove to be just as amazing. What astronomical events to come are you looking forward to? I for one think that this year has been full of reasons to keep our eyes on the sky.