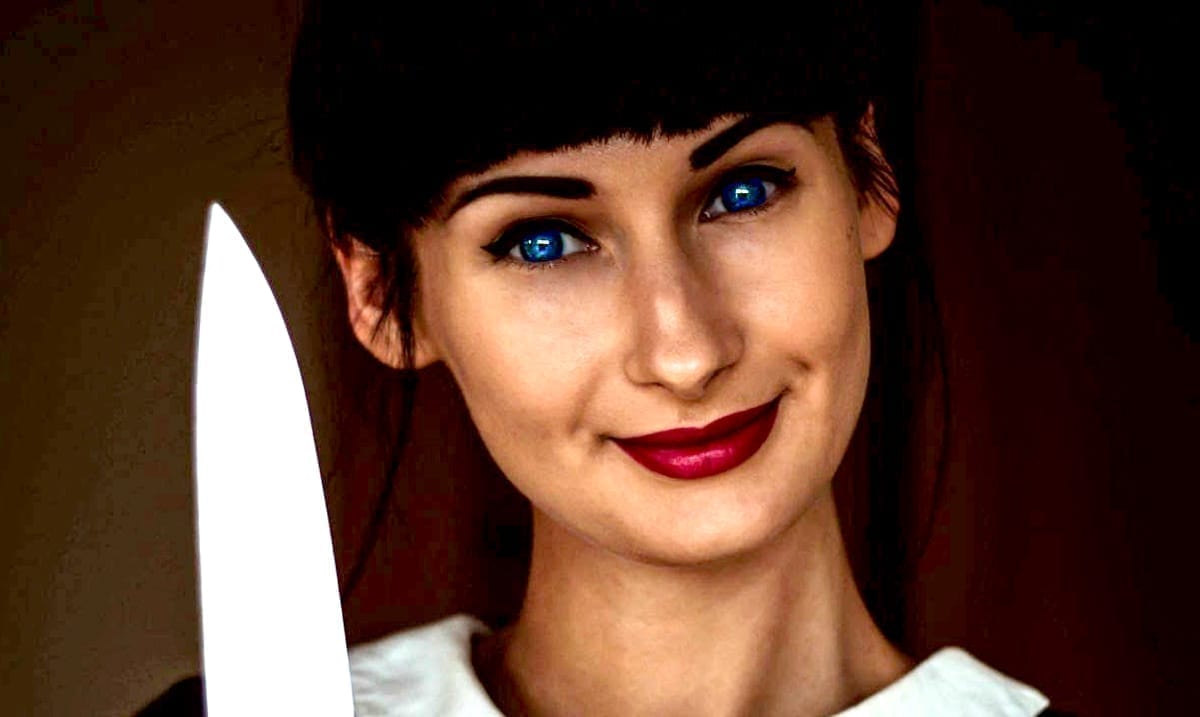 Mental Illness Is Not A Halloween Costume, Period

All too often people use mental illness to make their costumes spookier and creepier. This overall might seem harmless but it fuels the fire that feeds the stigma around mental illnesses, and we all need to be more aware of it.

While opting to dress like an insane or crazy person (what would that even look like stereotypes aside?) might seem perfectly fine to some, those who look deeper see the issues present with it. People already tend to judge those with mental health issues and those with them a lot of the time have to try hard to hide their symptoms and keep things separated as best they can. That being said, just because someone has mental health issues does not mean they should be classified as scary or even dangerous.

I know, some of you right now are thinking that this ‘just isn’t something that actually happens’ but it is. Really think about it. How many people do you know who dress as ‘sexy skeletons’ seemingly portraying anorexic people without realizing it? Have you ever been to a ‘haunted insane asylum’ attraction during the spooky season? These two are listed by Very well Mind and well, they are something I’ve noticed throughout the years as being quite common.

FHR wrote as follows breaking this kind of thing down a bit and explaining it more properly:

“Often these “psychos” and “mental health patients” are those of old characters from a refuge or other asylums that had no community or social skills, some even had intellectual disabilities but were not in the correct facilities. These characters may have come from stories or news articles depicted in times where medication and/or rehabilitation services were not readily available, for those that qualify. This is harmful by portraying a character that is uncontrollable or one that cannot function within our world. These decisions drag out the stigma of mental illness, and one that makes it seem as though someone with a mental illness cannot live a fulfilling life among others.” – Michele K., Pennsylvania

“Society is conditioned to believe that mental illness is to be feared, rather than being seen as a challenge to many in our own communities and families. The idea that disorders make people “monsters” perpetuates this fear of mental illness. With mental illness depicted so darkly – especially within the theme of Halloween, mental illness is reinforced to be a stigma to the sufferer and an embarrassment to those who care about the individual.” – Penelope C., Massachusetts

“Are the ones advertising this victims of the systems? Now if it is, who’s to say that the experience they witness doesn’t confirm the medical language of being psychotic “psycho/s.” Again, from my perspective, this concept derived itself from someone who has had experienced this firsthand and established a horrific and traumatic outlook on society. However, this is the one day where for once in a year, individuals who have difficulty expressing themselves in everyday life get to be a part of a community. I don’t agree with the stigma of any sort or endorse themes that cause a mixed perception of how society views a person served. A good counter question could be, “how does the community feel about how they contribute to the ongoing growth of misinterpretation?” – Robert, Massachusetts

The closer this fun holiday gets the more aware we should be about this kind of thing. It isn’t hard to be more thoughtful when choosing your costume or things of that nature, is it? We already try not to dress up as other cultures in this day and age, so why not also be mindful of those with mental illnesses? Sure, fictional villains are fine but don’t just go out as a schizo trying to make light of things and act out of your mind.

The Metro wrote as follows which also made some good points about this topic:

With all the stigma surrounding mental issues, that’s the last thing we need.

Mental illness is not the punchline to a joke. It’s a serious, debilitating thing that affects one in four people. To shove on a straitjacket and laugh about it is to laugh at the very real experience of many people put into mental institutions.

When straitjackets were commonly used in psychiatric hospitals, so were lobotomies, electroconvulsive therapy, and hydrotherapy (basically a ‘fun’ word for waterboarding). That wasn’t that long ago – if your grandparent were to have shown evidence of a mental illness when they were young, these are treatments they likely would have faced.

These treatments were the height of cruelty, borne out of a complete lack of understanding of the mind – and a fear of people struggling with mental health issues.

Patients were locked up, put in straitjackets, and were treated as a dangerous threat. Not just patients who’d exhibited violent behavior, to be clear. Anyone with mental illness – including hysteria, depression, or nymphomania – could face unbearable treatment as a way to ‘fix’ them, which usually involved removing parts of their brain so they’d become passive and lethargic.

To dress up as an escapee from a psychiatric hospital, or any variation of ‘person wearing a straitjacket’ is to make light of these experiences. They’re not just stories made up for films. These things really happened, and there are still people living who were subjected to this level of cruelty simply because the chemicals in their brain were a little off balance.

To learn more on this topic take a look at the video below. If someone close to you suffers from a mental illness, consider their feelings this Halloween. Mental illnesses are all too common, and we should be working to make them easier to talk about, not harder.

Mental illness is not a Halloween costume