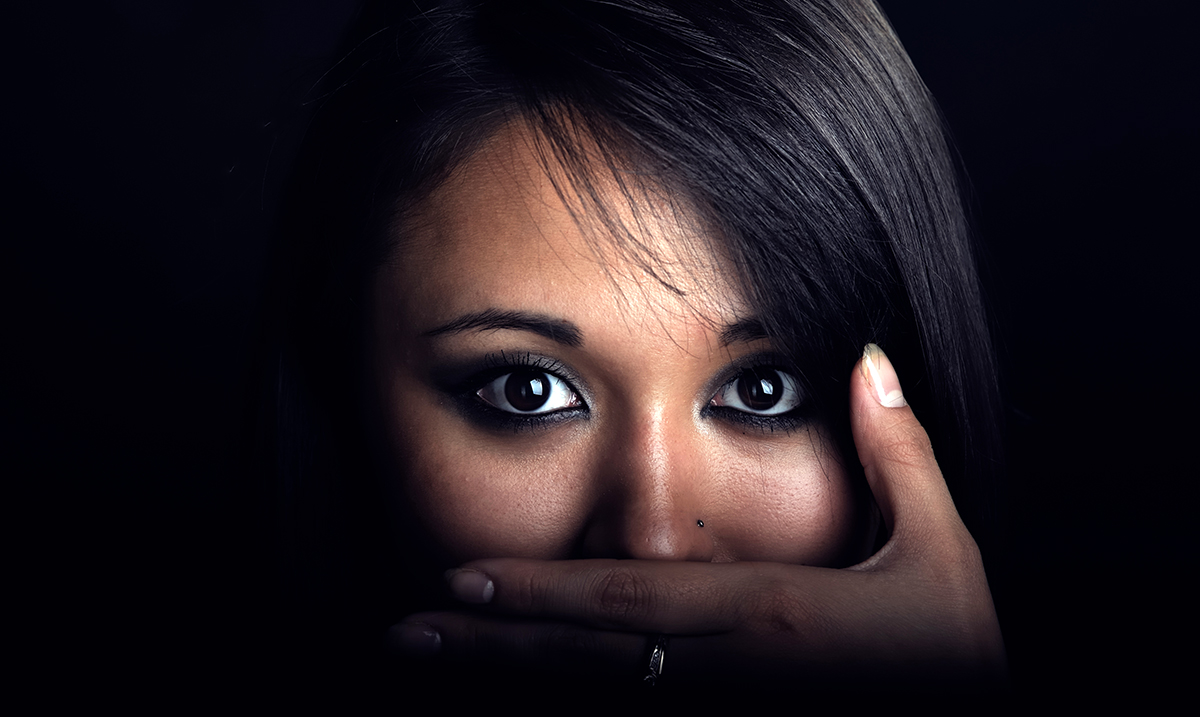 A research team led by Irena Pilch set out to discover how two psychopathic traits, meanness and disinhibition, took a toll on relationships. What they found shows that female partners who have male partners with these traits felt less connected to their partners and enjoyed less sexual satisfaction as well.

Their findings were published in Personality and Individual Differences. To carry out their research, they used the triarchic model of psychopathy to see what the links were between a man’s psychopathy and their partner’s overall satisfaction.

The triarchic model exhibits three dimensions of psychopathy. This includes meanness, referring to callousness, lack of empathy and exploitativeness, as well as disinhibition, which referred to the lack of impulse control, hostility, and negative emotionality, and boldness which referred to resilience, social prowess, and adventurousness.

Their theory was that partners who exhibited these traits were likely to have an unsatisfied partner overall. To explore their theory, they gave surveys to a sample of 1,945 Polis women aged 18-67. All were in a heterosexual relationship, and 42% of them were married.

What they found was that the major predictor for a lack of satisfaction both emotionally and physically was meanness. Next, disinhibition because the second leading factor, while boldness and social status improved physical and relational satisfaction.

“We speculate that some traits attributed to boldness (high self-esteem, auto-promotion, stress tolerance, social dominance, and bravery) are congruent with an evolutionary description of a man capable of getting access to valuable resources,” explained the authors.

It’s interesting how certain aspects of the psychopathic personality contributed to the relationship, while other aspects of it took away from the relationship. Honestly, that makes sense, because otherwise, without any charm, a psychopath would have no means to take advantage of others.