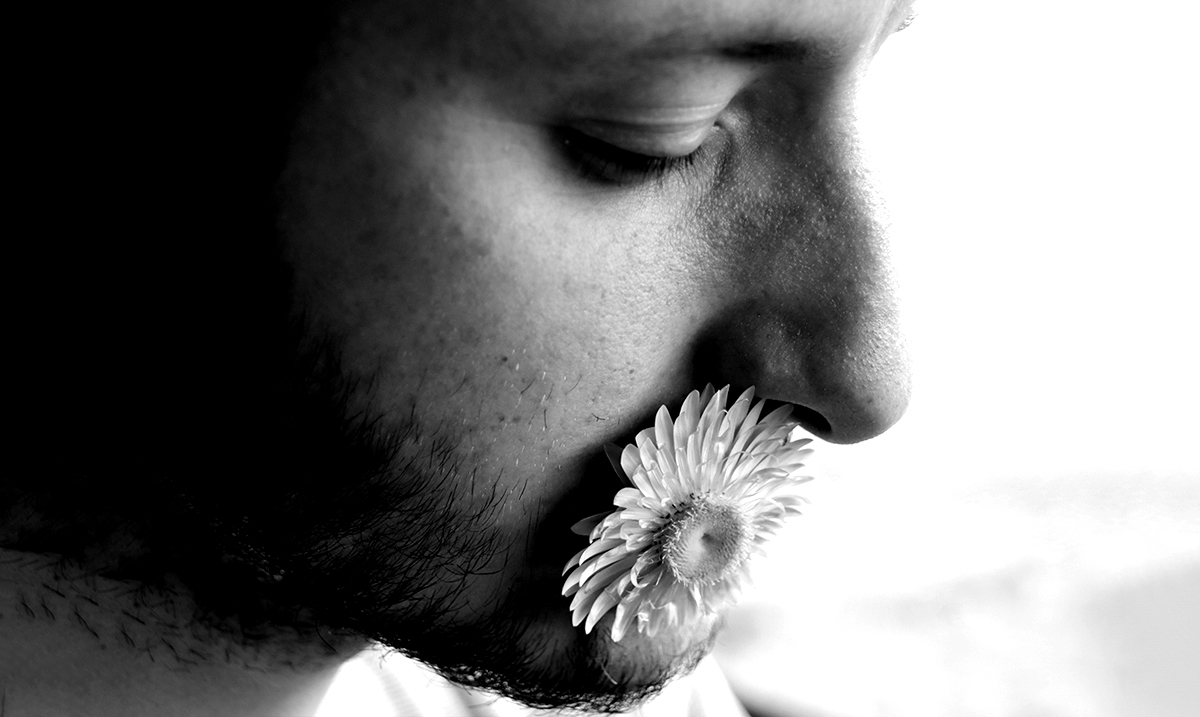 Men Reveal What Actually Makes Them Feel Appreciated In A Relationship

When it comes to dating or being in a marriage as a whole we have to consider our partners and what things they need to truly thrive. If no one is feeling appreciated or valued, things probably aren’t going as smoothly as we would like for them too.

Some people feel more appreciated when getting random gifts and others don’t care about those kinds of things at all. we are all unique in our own ways and as partners, it is our significant other’s responsibility to get to know us on a level where being able to make us feel valued is possible as it is our responsibility to do the same for them. I recently took to Reddit to figure out just what made men feel appreciated when it came to relationships and to be honest, things were not as complex as I had expected them to be.

Below I am going to go over some of the responses I found to the question ‘what makes you feel appreciated?’. While not all of these are things you might consider, to begin with, they do make a lot of sense and some of them are quite similar to the rest. Men aren’t as picky and hard to please as most people think they are. Whether it’s surprise sexy time or simply giving compliments, small things seem to matter just as much to men as they do to women.

“She makes me a hot cup of coffee and puts it on the counter less than 10 feet from my bed before I get up every morning.

“Tons of little things, such as always trusting I’ve got things handled, and maybe picking up something she sees that she knows I like.

Most of all it’s loyalty. She takes great pride in her loyalty and support of me, and even more at supporting me publicly. (Though in private she’s very quick to let me know her exact perspective.)

“It’s the little things. Like when I’m running out of time in the morning before work and she makes me lunch. Or little shows of affection, like if I’m sitting on the couch or gaming or whatnot she’ll come over and give me a hug, put a hand on my shoulder, etc. It’s the little everyday things that really show how much you care about someone, and I try to do the same thing for her.”

“I really like it when my wife compliments me physically, but in ways, I don’t expect.

The other day I was moving some yard furniture around, and I had my shirt off. My wife came up behind me and kinda ran her hands over my back and arms, remarking how muscular I am when I do things like that. It was a brief compliment but stuck with me most of the day since it felt so genuine and off the cuff.”

“I feel appreciated when my wife notices the work I have done around the house and comments on it. “wow the garden looks gorgeous now” or “thanks for cooking supper for my parents. It was awesome!”

“What makes me feel appreciated is when my spouse takes an interest in the things that interest me and asks me questions about it or tries to learn more about it and asks for my view of things.

I’m not great at receiving compliments partially due to low self-esteem but also because compliments just don’t really do much for me. I mean, sure I may look good on any given day, but that doesn’t mean too much to me, personally.

If my spouse were to learn more about, say, Buddhism (which I’m really into) and were to ask me questions like “what does ’emptiness’ mean?” or “if there’s no such thing as a soul, what gets passed on from incarnation to incarnation?” Or if he were to say, “I’ve been reading about the differences between the Zen schools of Soto and Rinzai and was wondering which school you were more drawn to.”

That kind of stuff shows that he cares about me so much that he wants to know more about the things that are meaningful and important to me.

A compliment about my physical appearance or some action or labor I undertook is, to me, a little shallow and, therefore, doesn’t really mean all that much. That doesn’t mean I reject those compliments. I’m not a jerk. I am always grateful and I smile. I know how to take a compliment to let the other person know I appreciate what they said.

I would just really love it if my spouse were interested in what interests me (not that he isn’t, I just wish he showed it more often or with a little more passion). Not a requirement, though. It would just be nice :)”

“For me, it is less about regular compliments and more about her recognizing my efforts/accomplishments. Whether that is my hobbies, my work, or just stuff that I try to do to love her back. I also echo the above comment about the love languages book. To be honest, it depends less on him as a husband and more as him as a person, so if you ask other husbands they might have no idea, but if you ask someone who has a similar personality they might have more insight.”

“My wife is generally really busy. She is very committed with her relationships, work-life, etc.

So whenever she says “I decided to stay home with you tonight instead” it means a lot because I know what it means to her to miss a happy hour (especially when we are both working parents, those are far between most of the time).

Generally, I find that when we sacrifice something for the other person, it really goes a long way in terms of love/appreciation because you both know what the other values, so seeing that automatically gives the other a great sense of worth.”

“I can give a ream of cute examples but quite frankly when you strip it all away it comes down to this: she still, after 10 years, approaches all her interactions with me with enthusiasm and sincerity. She so obviously gives a sh!t, and that manifests in every word she says, everything she does, every gesture she makes. I’ve never once felt like she was nonchalant or apathetic about the relationship, and that it was just dull and faded wallpaper in the house of her life.”

“She does a lot of things that make me feel loved and wanted, but my favorite thing she does (that I always mention in these types of threads) is when she reaches out to hold my hand or when she grabs onto my arm whenever we’re out shopping or doing errands or whatever or whenever we’re just at home watching TV on the couch. I love seeing her hand reach back for me if she’s walking ahead. I love feeling her hands grab onto mine or her grabbing on to my arm if I’m walking ahead.”

“Loved: Those lazy mornings when she wakes up, says good morning as she rolls/moves immediately over to resume the cuddle sesh from last night that was interrupted by my snoring, our collective body heat or a combination of the two. May fall asleep again or lay there in silence. Either way, she wants to be close to me, and I eat that shit up.

Wanted: Most notably are the times when we’ve not seen each other for a week or so, and I’ll get a “thinking about you. ;)” or other mildly suggestive text from her.”

“Whenever I do something, she’s always there to help me out. no matter what, unless she’s busy, and vice versa. Like the other day, working on my truck, she had nothing better to do, so she sat down with my toolbox and handed me tools as I laid there. I couldn’t have been more in love at that moment.”

“I spent over 7 years with my son’s mother and the things that stick out from before she got sick was how she’d hold my hand randomly while driving(assuming safe weather conditions). I’d come home from busting my ass and sweating from installing servers all day and she’d hug and smell me because just the smell of me was comforting to her. I also have health issues that sometimes I needed a second person to help with and she never even hesitated to help. It wasn’t always pleasant either and she would do it without even the smallest complaint. I miss what we had but schizophrenia is a b!tch that ruins everything. I’m 30 now and doubt that I’ll ever find another person I’m as comfortable with as her. She is still the only person I don’t have to pretend around. I can be completely and totally 100% me and not have to hide anything.”

“For me, it’s the small things, like smiles, hugs, and kisses. When she walks into the room I’m in, just to give a hug. It’s a small thing, but it makes my day.”

“For me, it’s being flirtatious, playful, and interested in me. I don’t need anything, I don’t like it when people do things for me, but I do appreciate affection. Like others have said though you need to find what your personal needs.”

“I personally love a handwritten note. Not a text. Not an email. Some stationary, or a card, written with a pen.”

“She’s a naturally warm and intense person and doesn’t really hold back on the affection.

She touches me a lot. Even when I’m sitting in the living room reading and she’s in the study doing the taxes, she’ll randomly wander over to run a hand through my hair. When I’m cooking, she will happily embrace me from behind and just hold onto me for half an hour.

She’s very generous with verbal shows of affection and attraction or non-verbal little sounds that express the same.

I know lots of men who whinge about how women are “too chatty”, “too touchy-feely” or “too emotional”. For my part, I’ll gladly take the chatty, touchy-feely, emotional one.”