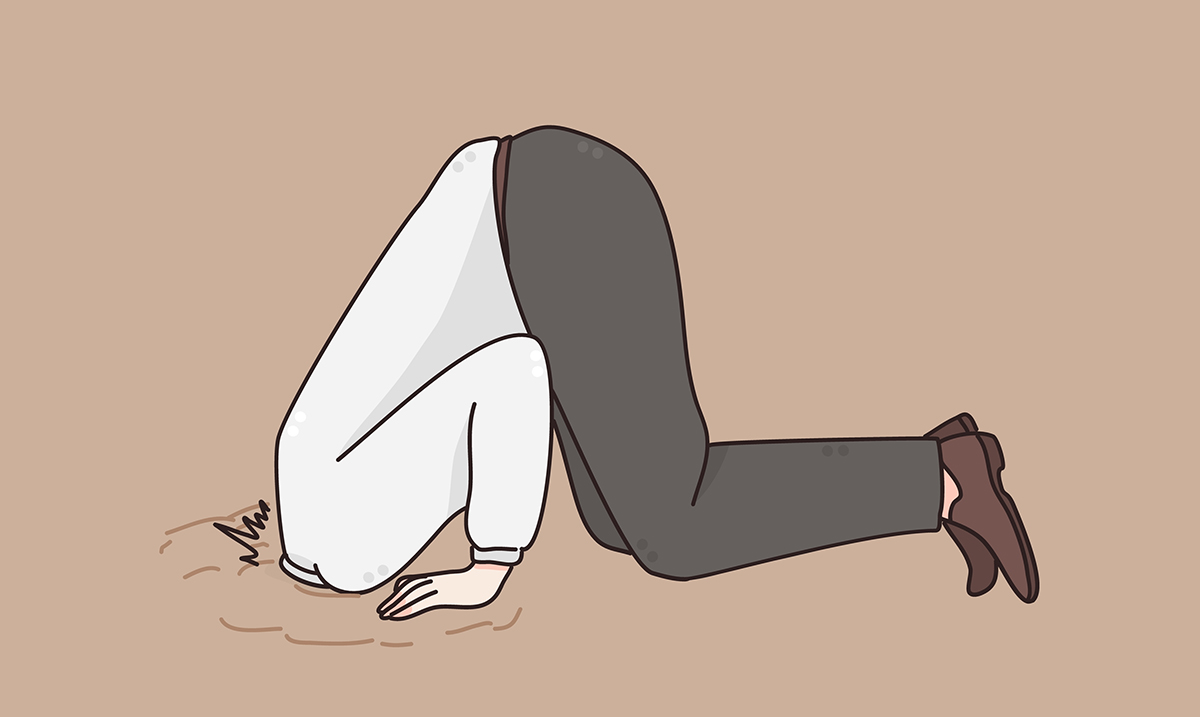 If you are someone with a male partner who never seems to hear anything you’re saying, you’re not alone. Apparently, being ignored in this sense is a lot more common than we tend to notice.

A somewhat recent study has came forth highlighting the issue of ‘selective hearing’ overall and noted that at least seven times each week men just don’t hear what their partners are saying. For those who don’t like having to do the math, that is easily 388 times per year. While it was also found that women seem to have this problem as well, it was less prominent.

This study came from experts at Scrivens Hearing Care who broke things down upon reaching these findings and noting that there could be real hearing issues present in many of these situations and that selective hearing overall doesn’t have to be something we consider as stemming from laziness or disrespect. There were about two thousand UK citizens polled for this study, and at least half noted being a bit concerned for the hearing health of their lovers. Hearing loss might not be something we think about often, but even in younger people, it can be present.

Hearing loss overall is not an unusual thing and can happen to anyone. According to Scrivens website, at least 1 in 6 people in the UK alone have some degree of hearing impairment. This could reign true for other countries as well. 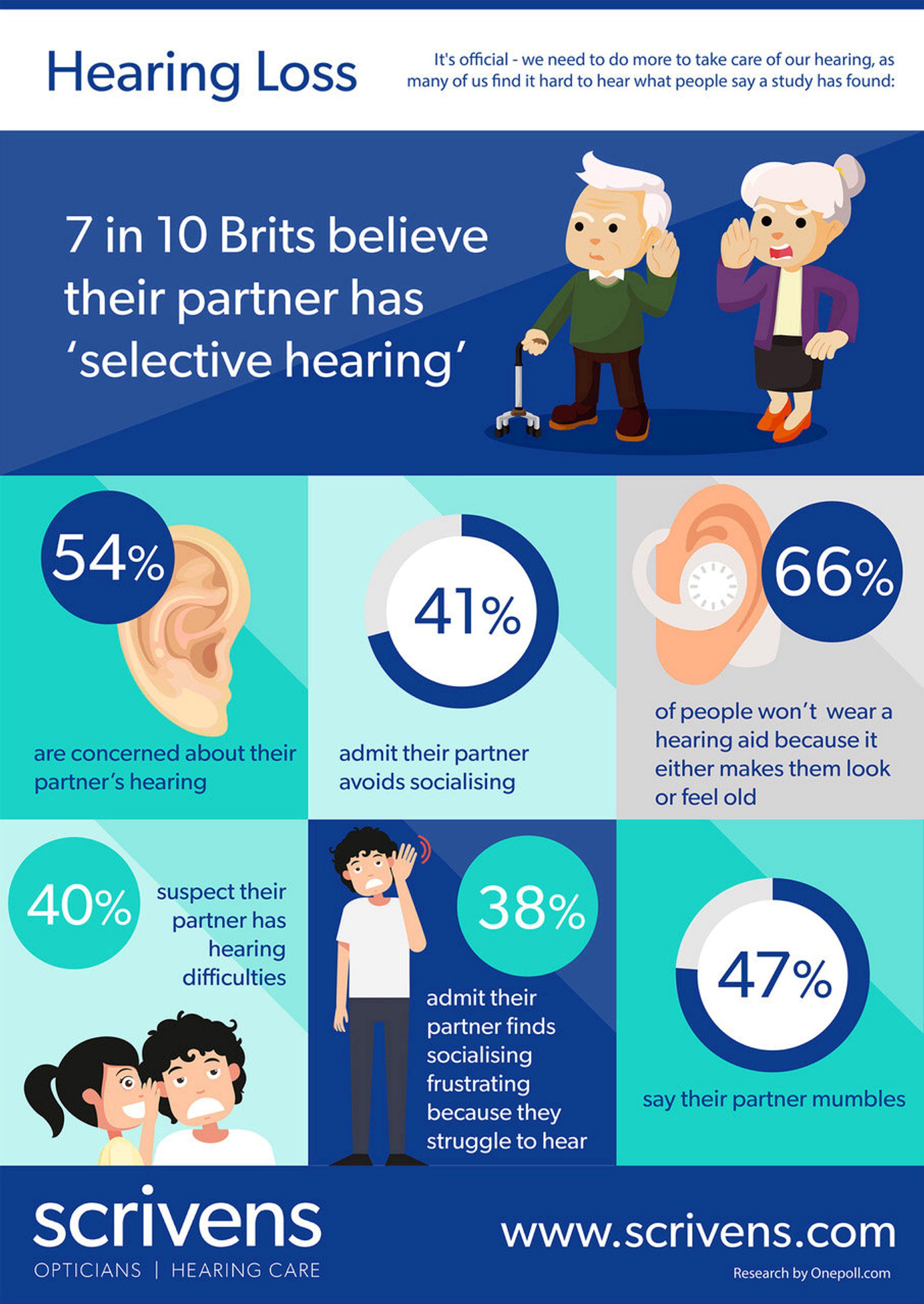 The changes in our hearing are often so subtle and happen over time that it can be very hard for us to notice the impact it’s having on our lives and those around us. That’s why regular hearing checks are so important.”

“The earlier we can seek help for hearing loss the better, as it can prevent common side-effects such as social withdrawal and depression.”

“Whether or not we suspect our hearing isn’t as good as it used to be, regular health checks are a good way of monitoring our hear health.”

Perhaps rather than getting onto your partner for not listening to you here and there, look for a deeper meaning. Maybe there really is something going on with his or her hearing? While it might not always play out in this manner, it is worth keeping in mind.

Do you think that perhaps your partner’s hearing is declining? When was the last time you had your hearing checked? Just because it seems like one thing doesn’t mean it cannot be another.