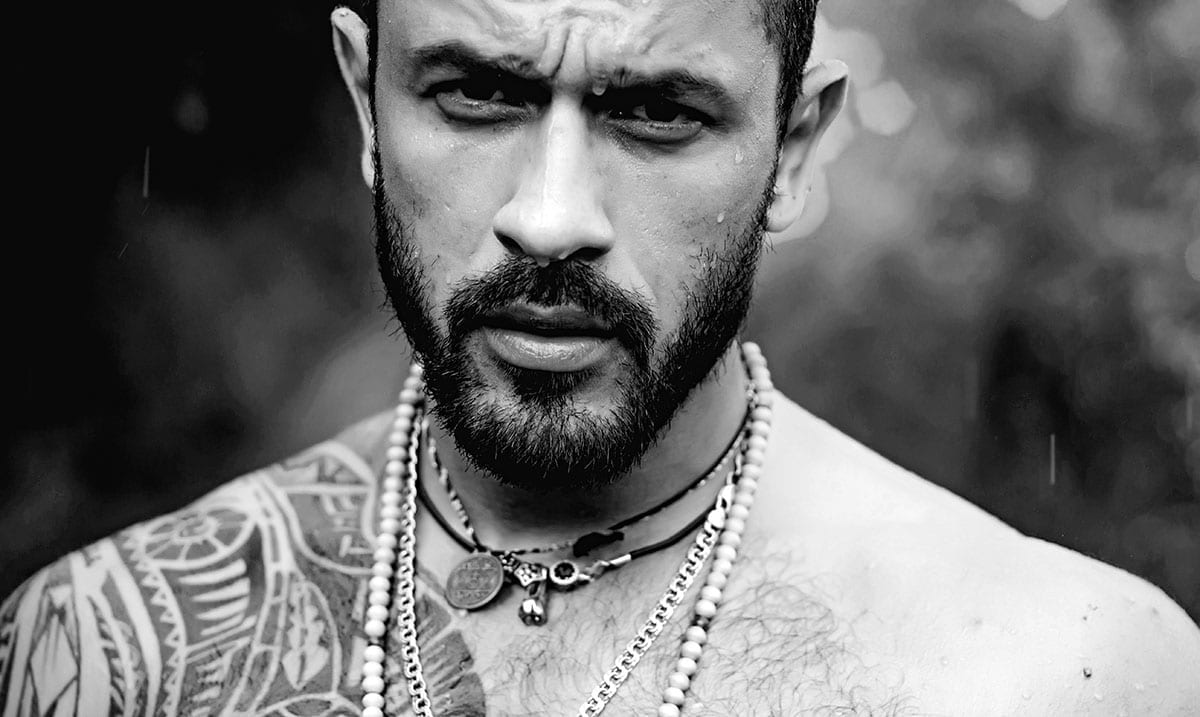 By Gerald Sinclair September 17, 2020 No Comments

Men and women do care about their lovers and when it comes to relationships we can be quite close but perhaps there are some differences. Actually, men, in general, seem to be more distant than women even with people they love.

According to a study from roughly 2013 published by the British Psychological Society under the title ‘Relationships: Team women versus distant men’ women are just much more immersive than men when it comes to romantic relationships. Men do love their partners, but they also ‘place their best friendships and romantic partners on an equal but distant footing.’ For this study, an online survey was taken by roughly 341 people and it seems that women see the maintenance of their romantic partnerships more-so as a team sport but for men, things were a bit different.

You see, these researchers found that men seem to still act ‘single’ whether they were committed or not, this however not necessarily meaning they were cheating or things of that nature. I know, that might sound confusing but it’s just how men are, or well, most men seem to be. This is all seemingly because women tend to be more invested and put their happiness and well-being on how their relationship is going and well, men don’t necessarily always do that.

Women saw the maintenance of their romantic partnerships as a team sport, involving equal input from both partners with shared goals and beliefs being the key to success. Further, their happiness and contentment were intimately bound up in both their best friendships and romantic partnerships.

In contrast, men were found to exist at a greater distance from both of their closest relationships. When asked to score themselves against their best friends and romantic partners on a range of attributes their responses indicated that, consciously or not, they continued to act as though they were members of the dating market despite being in committed relationships.

Women preferred cooperation not a competition with their best friends. They also scored their partner consistently higher than themselves, seemingly placing their partner on a pedestal.

However, both $exes reported emotional extremes within their romantic partnerships, the effects of which appear to be buffered by their relationship with their best friend. For both sexes this relationship is a vital source of comfort, stability, and understanding, a refuge from the sometimes choppy waters of the romantic relationship.

Dr. Machin concluded that: “Our research shows that successful relationships are much more essential to women’s well-being than men’s. Men seem to keep their relationships at arm’s length with one eye on the dating market. It seems that regardless of our culture of monogamy and commitment the biological imperative still operates, to a greater or lesser degree, for men. The war of the $exes is still alive and kicking within our relationships.”

There is no denying that men and women are quite different from one another and well, this could just be another example of that. All of this having been said, that doesn’t mean you can’t have a good relationship and that you can’t both be content overall with one another and in life. We all look for different things in life and in love.

Personally, at the end of the day, I believe communication is key. As long as you and your partner are able to communicate properly and work through your issues, everything will be alright. Men and women might be different but that doesn’t mean men are unable to love just because they don’t do things in the same ways that women do.