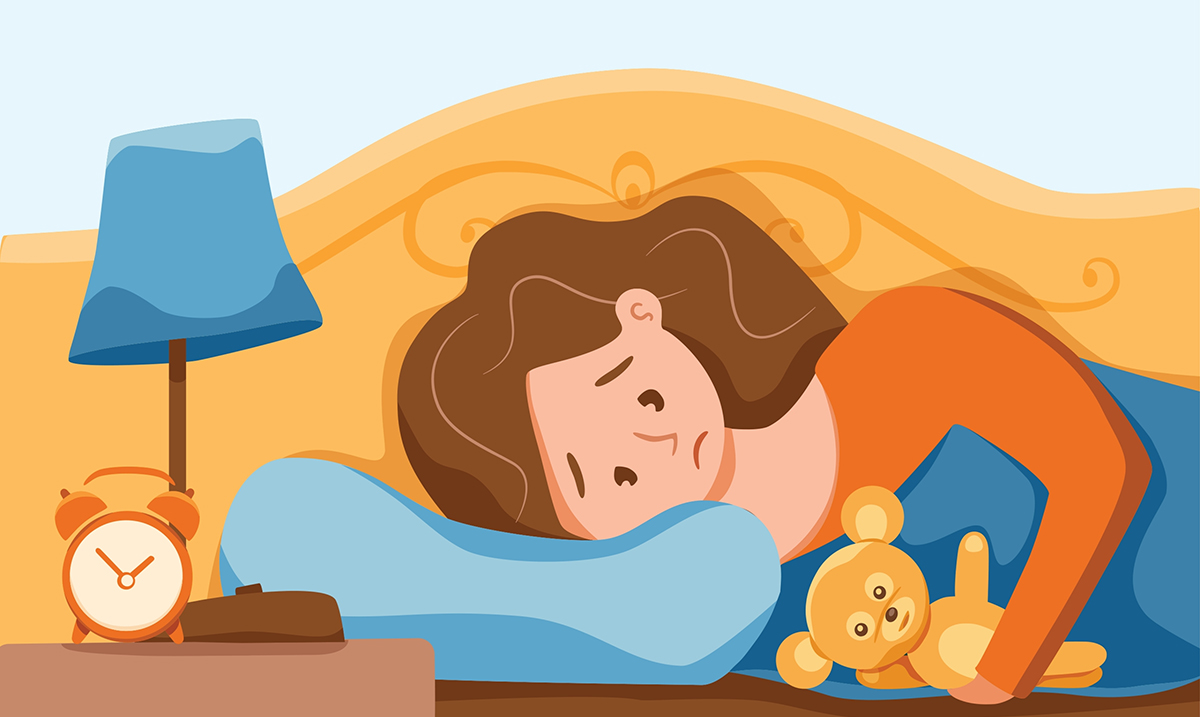 Melatonin Isn’t the Safe Sleep Aid Many Believe It To Be, According To Recent Study

By Harley Manson February 4, 2022 No Comments

For many people, their nightly routine consists of pulling out their melatonin supplements and then popping them for a ‘safe’ night’s rest. However, this natural sleep remedy may not be the best choice, according to researchers.

Since the pandemic, the number of people who use melatonin has steadily increased. Not only that, but an astounding number of those people are taking around twice the recommended dose, and in some cases more, says the study which was published February 1. The study can be found in the medical journal JAMA and I have linked it below in the sources.

Unfortunately, with this rise in the number of people who are using the supplement as a long-term sleep aid, scientists are now encouraging us to understand the risks of the medication.

“Taking sleep aids has been linked in prospective studies with the development of dementia and early mortality. Melatonin is one such sleep aid,” explained Rebecca Robbins, who works in the Division of Sleep Medicine at Harvard Medical School.

Not only that, but melatonin is linked to several other health issues such as nausea, dizziness, headache, depression, mild anxiety, irritability, and abnormally low blood pressure.

Another problem is that many people assume melatonin to be safe. By simply walking around in the supplement section of your local grocery store, you can find it in several forms, even some that are catered to children.

And while many people may believe the “supplement” to be a natural herb of sorts, it’s a hormone. Much like taking any other hormone, it’s obvious that melatonin could disrupt your natural hormone function.

However, the National Institute of Health says that melatonin use in children can cause them to have similar health issues, which in some cases are worsened by the fact that their bodies are smaller and less developed to handle synthetic melatonin.

Additionally, melatonin is not fully regulated by the U.S. Food and Drug Administration, so there are no legal requirements on the manufacturers to deliver on their promises listed on the bottle. On a very real level, there’s no telling what you are getting when you purchase.

Robbins spoke with CNN about the use of melatonin as a sleep aid in-depth and explained that for short-term use in adults, for things like jet lag and shift work, melatonin could be safe. Unfortunately, though, when it’s taken every day for long periods, especially in a higher dose than 5 mg, it becomes risky.

Another expert, Dr. Cora Collette Breuner spoke with CNN as well, and she made a really good point for those who are trying to get better sleep. “When adults took melatonin, it decreased the amount of time it took them to fall asleep by four to eight minutes,” and she went on to explain by saying,

“So for someone who takes hours to fall asleep, probably the better thing for them to do is turn off their screens, or get 20 to 40 minutes of exercise each day, or don’t drink any caffeinated products at all,” Breuner said.

“These are all sleep hygiene tools that work, but people are very reticent to do them. They rather just take a pill, right?”

Unfortunately, that quick fix is likely to only add to your problems overall, rather than taking away from them.