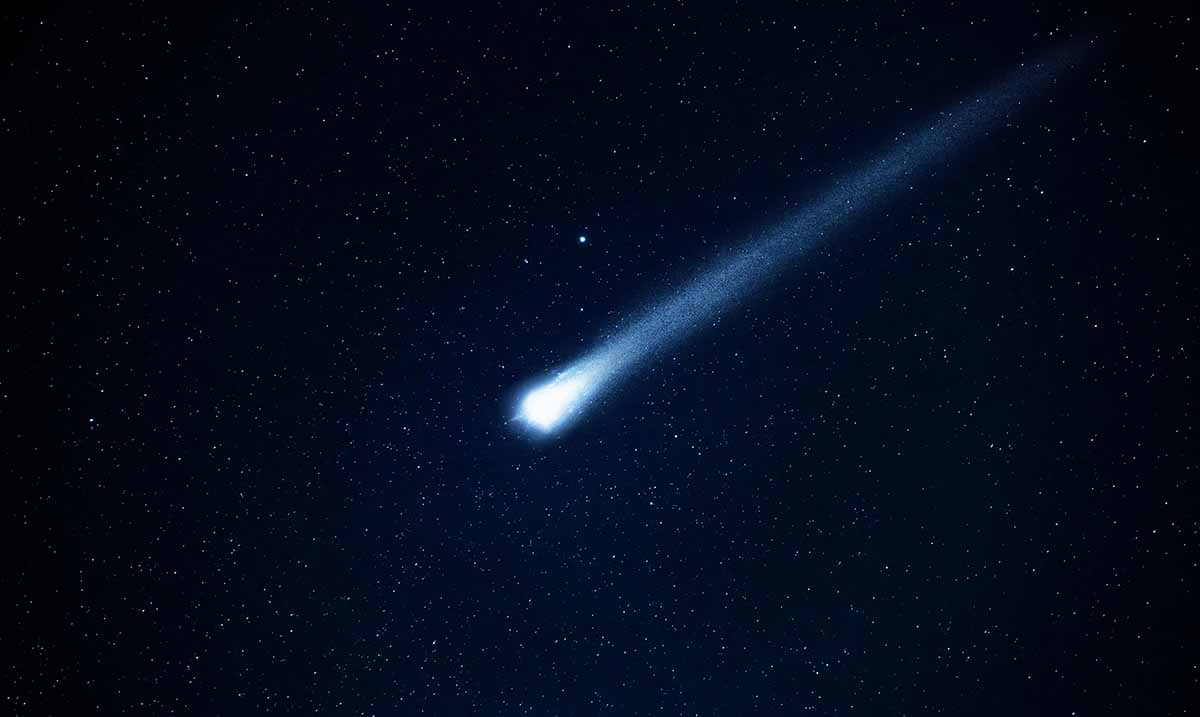 By Harley MansonSeptember 8, 2021No Comments

A giant mega comet has been discovered in our Solar System and was found amongst 6 years of data that was taken by a Dark Energy Survey. The comet is estimated to be around 1000 times the size of most comets- which could mean that it is the largest comet to ever be discovered during modern times.

This amazing discovery was made by two astronomers after a Dark Energy Survey (DES). Pedro Bernardinelli and Gary Bernstein from the University of Pennsylvania used a 570-megapixel Dark Energy Camera (DECam) from the Victor M. Blanco Telescope at the Cerro Tololo Inter-American Observatory in Chili to view the massive comet.

And while they spotted the possibly 100 miles across comet, their intentions had been set on seeking out another sort of solar system object known as trans-Neptunian objects and distortions caused by dark matter. In their endeavors. they used 15-20 million CPU hours at the National Center for Supercomputing Applications and Fermilab and ran algorithms necessary to find and identify over 800 trans-Neptunian objects.

Trans-Neptunian objects are objects that exist further in our solar system than Neptune. Out of 800 detections, 32 were from the comet.

Based on data, the comet came from the Oort cloud which is found on the other side of the solar system about 2,000 to 5,000 AU (astronomical units) from the Sun. To put that into perspective, Pluto is just 30 AU from the Sun. Scientists believe it to be an icy-sphere with various icy debris the size of mountains. According to NASA, it could be home to billions or even trillions of objects.

And while it may come close to Earth, Earth likely won’t be in its path, so there isn’t any worry regarding it hitting Earth. In 2031, it will be around 11 AU from the Sun- which is roughly 11 times the distance between Earth and the Sun. However, for those who would like to view it, when the time comes, they can with a large amateur telescope.

Even though Bernstein and Bernardinelli weren’t actively seeking this magnificent mega-comet, they still made an amazing discovery. When speaking about their find, they both seemed a bit dazed. During a discussion with Space.com, Bernstein explained, “This is an unusual honor for a cosmologist, but my mother’s very happy.”