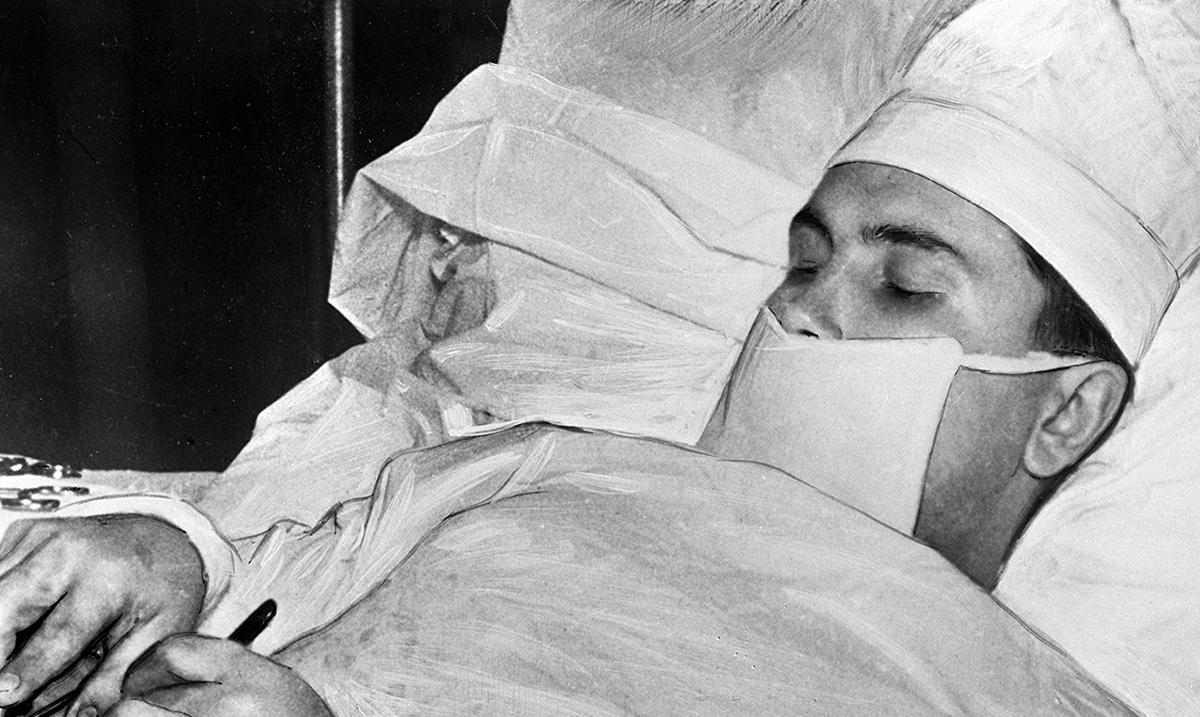 Surgery is a very tricky thing and something that most people are scared of. Why? Because many complications can and never ever would a person think of performing surgery on themselves, right? Wrong! 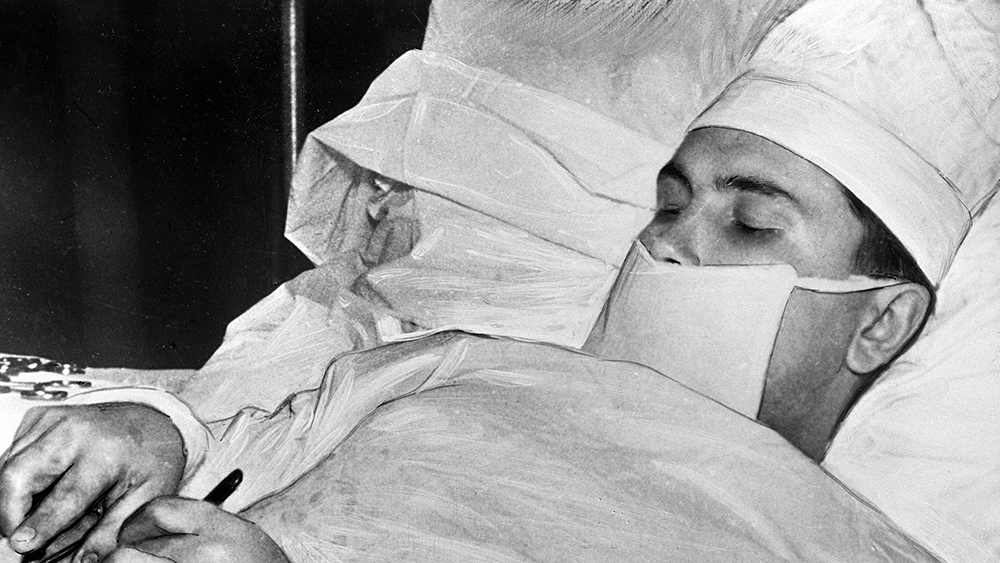 If you think you have heard it all, you haven’t! Until now. If you think House was tough he doesn’t have anything on Leonid Rogozov. Rogozov was able to perform an unbelievable surgical operation to extract his own appendix at the Soviet station in the Antarctic.

In 1961, Rogozov was stationed at a recently constructed base in the Antarctic. The men inside had been cut off from the outside world by the polar winter that was occurring that year. Rogozov was beginning to feel ill, extremely ill. His symptoms were those of appendicitis. “He knew that if he was to survive he had to undergo an operation,” the British Medical Journal recounted. ” 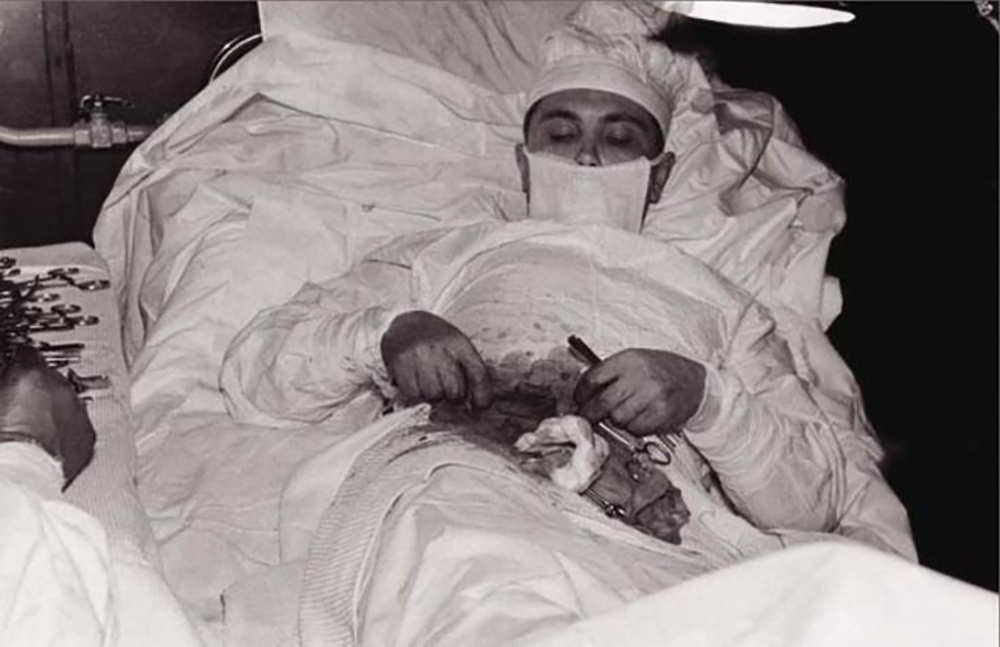 Transportation wasn’t possible and flying was out of the question due to the harsh snowstorms that were occurring. To further complicate this already tricky situation, he was the only physician on base. He was left with no other options, he had to take the matter into his own hands.

Dr. Rogozov assumed a semi-reclined position designed to allow him to perform the operation with minimal use of a mirror…

“It was frequently necessary to raise my head in order to see better, and sometimes I had to work entirely by feel,” Dr. Rogozov wrote. “General weakness became severe after 30 to 40 minutes, and vertigo developed so that short pauses for rest were necessary.”

Toward the end of the operation, Dr. Rogozov nearly lost consciousness, and he feared he would not survive….

After resection of the severely diseased vermiform appendix (including a 2 × 2 cm perforation at the base), antibiotics were introduced into the peritoneal cavity, and he closed the wound…

Understandably, he described his postoperative condition as “moderately poor,” although signs of peritonitis resolved during the next 4 days. At 5 days post-surgery, his fever diminished, and the sutures were removed by day 7. After 2 weeks, he was back to work.

This is yet another reminder that humans can do amazing things when lives hang in the balance.