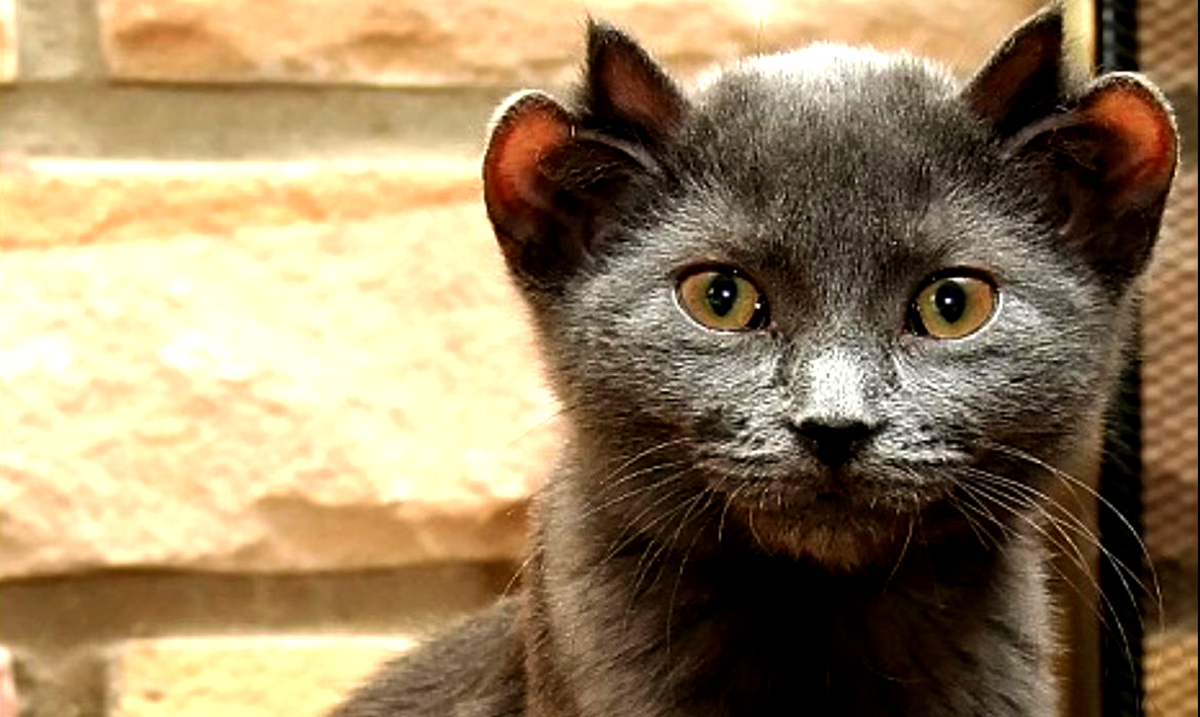 Meet The Rare Cat Born With Four Ears, Yoda His Name Is

Photos of the lovely Yoda are making rounds online again and so his story deserves to be shared. Yoda isn’t your average cat and while he technically has four ears, he also has a lot of love to give.

In 2008 Daily Mail ran a story on Yoda and it blew up. People across the globe were head over heels for this adorable little critter and with good reason. While the concept of a four eared cat might sound a little eerie, Yoda’s extra ears make him even cuter.

His extra ears are thought to be the result of some kind of genetic mutation and while he’s got more-to-love he’s also got one of the best homes possible. Yoda lives in Chicago with his human parents Valerie and Ted Rock. They took him into their home back in 2005 after he was passed around at a local bar by someone trying to find homes for a litter of kittens. From there everything fell into place. 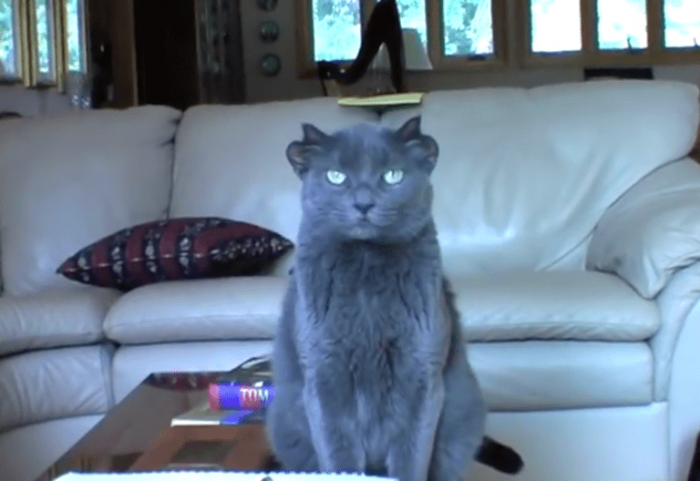 According to Daily Mail Valerie told them as follows:

“We were at a pub on the south side of Chicago with a group of friends when we noticed a small cage sitting on the bar and people passing around a kitten.

He had been part of a large litter and the owners were looking to find a home for him.”

“Ted and I had just lost a cat that was our pet for over 20 years, and we were sure we were done with cats.”

“When he was passed around he reached for Ted, crawled up into the crook of his neck and feel asleep – Ted was a goner. It was a done deal when the kitten made himself at home on Ted’s shoulder.”

“We decided to name him Yoda. I understand the Star Wars character was based on George Lucas’ cat.”

Now to make sure his peculiar appearance wasn’t causing any complications and to ensure their new kitten was happy and healthy the couple took him to the vet. From there they learned that cats like this with four ears are not common at all, they are quite rare. While he has four ears the extra ones are just flaps and are separate to the base of his skull. Overall he seems like a perfectly normal cat and has lived quite the normal life since. 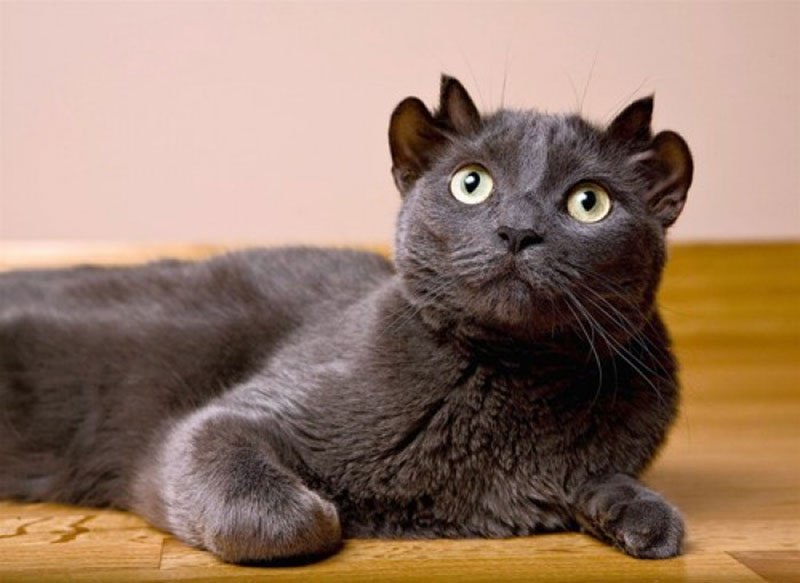 Yoda has since his early years been working to entertain the grandkids and spend tons of time with his human mom and dad living the inside life of luxury. He loves to run and play as well as relax. While his story isn’t an exciting one, it was a life-changing one for this couple and this kitty cat.

To hear more about Yoda and his life please check out the video below. Isn’t he adorable? I’d love to scratch behind his ears and pat his head. Yoda sure is quite a handsome fella!