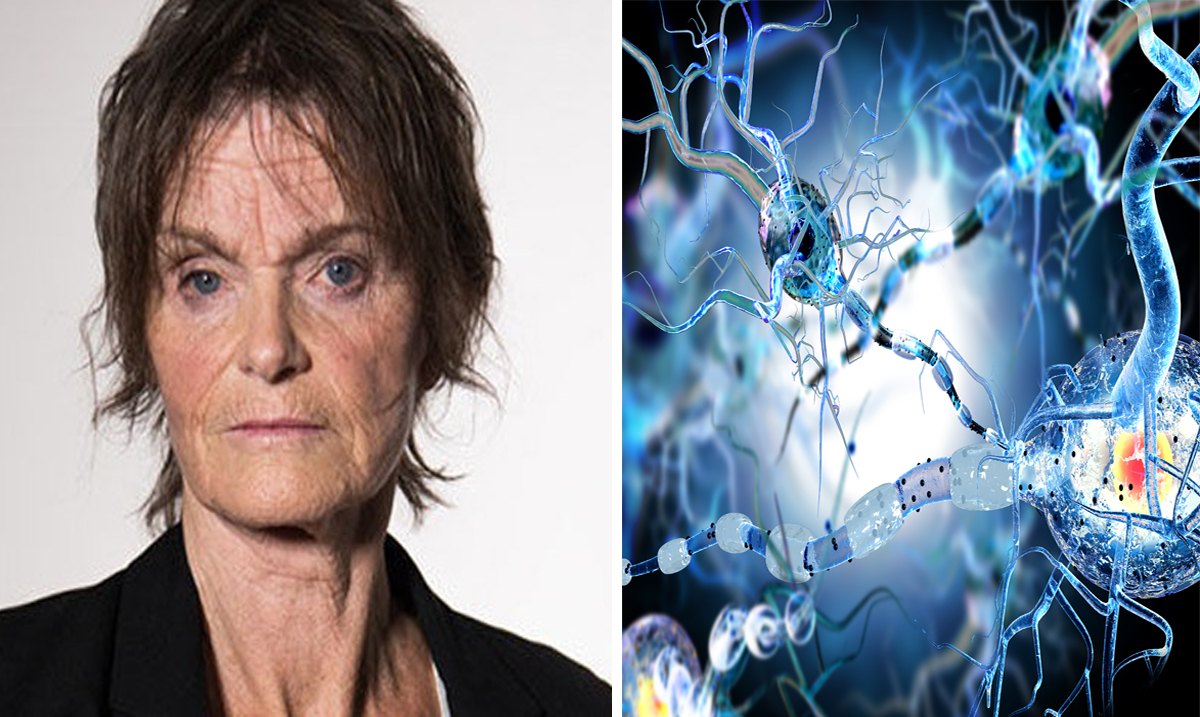 Multiple Sclerosis is something that a lot of people do not take the time to understand properly. It is a disease with an unknown cause that affects the central nervous system disrupting the flow of information within an affected person’s brain.

Multiple Sclerosis or as we will call it throughout this article, MS, is not predictable and tends to affect women two almost three times more commonly than it does men. This disease is thought to be triggered by a number of factors but certainty is not noted. Most people with MS are diagnosed between the ages of 20 and 50 but that is not to say that children cannot also be diagnosed, there are at least ten thousand children struggling with MS present in the world today.

MS can and usually does cause extreme fatigue, vision issues, balance issues, and so much more. Some people end up with severe sensory changes/pain and others tremors, memory loss, and so forth. While MS is fatal life expectancy for those who have it has increased as medicine has progressed throughout the years. That having been said, a cure would mean everything for so many people considering almost three million individuals across the globe struggle with this disease on a daily basis.

However, for several years now a Cambridge scientist has been well on the verge of curing this crippling disease. Her name is Dr. Su Metcalfe, and she has been working on this for quite some time now. By working with a stem cell particle known as LIF, Su might in the somewhat near future be able to rid the world of this disease. Sure, it might sound a bit outlandish to some but the research is present and it seems results are coming.

Cambridge’s website wrote as follows in regards to Su and her findings/studies:

“It can start from the age of 30, and there’s no cure, so all you can do is suppress the immune response, but the drugs that do that have side effects, and you can’t repair the brain. The cost of those drugs is very high, and in the UK there are a lot of people who don’t get treated at all.”

But now a solution could be in sight thanks to Su, who has married one of the body’s cleverest functions with some cutting-edge technology. The natural side of the equation is provided by a stem cell particle called a LIF.

Su was working at the university’s department of surgery when she made her big breakthrough: “I was looking to see what controls the immune response and stops it auto-attacking us,” she explains.

“I discovered a small binary switch, controlled by a LIF, which regulates inside the immune cell itself. LIF is able to control the cell to ensure it doesn’t attack your own body but then releases the attack when needed.

“That LIF, in addition to regulating and protecting us against attack, also plays a major role in keeping the brain and spinal cord healthy. In fact, it plays a major role in tissue repair generally, turning on stem cells that are naturally occurring in the body, making it a natural regenerative medicine, but also plays a big part in repairing the brain when it’s been damaged.

“So I thought, this is fantastic. We can treat auto-immune disease, and we’ve got something to treat MS, which attacks both the brain and the spinal cord. So you have a double whammy that can stop and reverse the auto-immunity, and also repair the damage caused in the brain.”

Because these interesting little pieces of technology are made from the same material as soluble stitches Su also notes that they will dissolve within the body. These particles were something developed at Yale University where Su was working, and she actually co-invented them. Nano-medicine in this sense is quite scary but could be the way of the future for many reasons. While this news does come prematurely as more research will need to be done and trials continued, we can hope for good news in the future.

While it may take years, this could be a positive change for everyone who has to deal with MS. This could open the door to working on other auto-immune diseases as well so who knows what will end up being uncovered as time passes. How do you feel about this and do you think it will work out as we expect it to? For more information on MS please feel free to check out the video below.