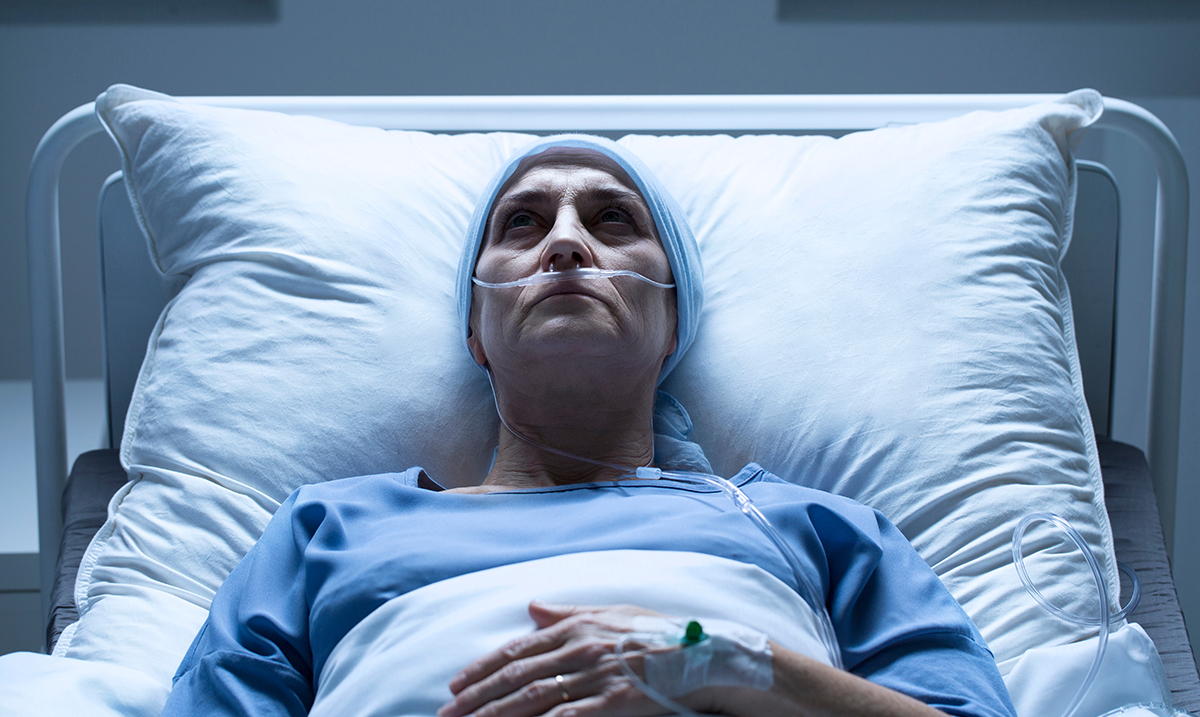 When you get married you expect the person you marry to stick by your side through all the things life throws at you, right? Well, what if you were to get sick? I am not talking a small cold sick, but terminally ill.

I recently came across a study from 2015 that revealed something quite unsettling and honestly shocking. In this study, it was concluded that divorce rates were elevated in situations where the wife became sick but not in situations where the husband became sick. This suggesting men were more likely to seemingly abandon their ill wives in their times of need. This apparently being one of several studies that have found similar results in regards.

A different study actually found that a woman is six times more likely to be separated or divorced soon after being diagnosed with cancer or multiple sclerosis than her male counterpart. For this study researchers looked at the lives of over five hundred patients who were identified as having brain tumors that also happened to be married at the time of diagnosis. From there the couples were followed and about fifty-three percent of the patient population ended up divorced.

These researchers were able to conclude that female gender was a strong predictor of partner abandonment in patients with serious medical illnesses. Their findings were published in the journal Cancer and could be described as quite heartbreaking. Why this happens could boil down to a range of reasons but it is also important to note the longer you’ve been together the higher the chance is that your marriage will last through this kind of situation.

One reason for this could be that women seem to provide much more support in their relationships than men do. Women do a lot of the work when it comes to relationships and when they’re sick they are not often as capable of continuing in doing those things. When things change, men seem to be much more willing to just walk away. Women being the more supportive and caring are more likely to stick around. Husbands do not have as many people outside of their wife who know them on that level, but women are for the most part quite close to their friends and families.

While that is no excuse, it does give a little insight into the whole concept. Men are not natural caregivers like women usually are and sometimes the burden of caring for the kids or the household, in general, can be a bit much. This topic, in general, is a tough one to grasp and holds a lot of questions that will remain unanswered, I am sure. I think when it comes to being diagnosed with some kind of serious illness whether you’re a male or a female you shouldn’t have to worry about whether or not the person you love the most is going to stick around.

One of the most important things to remember when your partner is sick is that your partner needs you and that when you’re overwhelmed reaching out for help is a good idea. Jumping ship and trying to move on without giving things a proper chance is not the route to go. You can cultivate support system that will help you and your partner through this patch. No, you are not going to be forced to stay, but if you love the person you’re with don’t let them go through this kind of thing alone.

What do you think about all of this? Does it hit home or do you think it is a bit outlandish? To learn more on the topic please check out the video below.