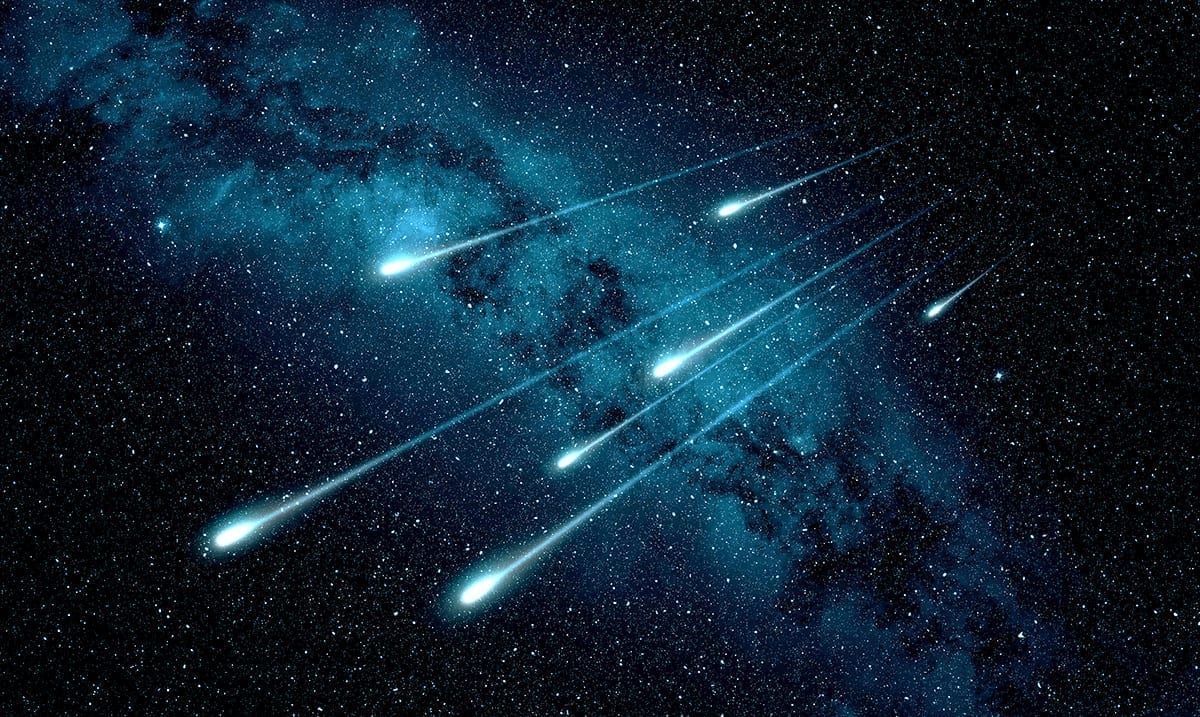 As we leave April and move into the month of May, we are going to be facing many different things. Now, when it comes to the celestial world in May there will be several events worth noting.

Actually, at the beginning of May, we will be seeing a meteor shower that holds pieces left over from Halley’s Comet itself. This meteor shower is known as the Eta Aquarids meteor shower and while you might not hear about it often, those who sky watch consider it as being one worth noting since the debris that make it up are from such a famous comet.

Peak for this shower is going to be on May 5th and 6th this year (2020) but you may be able to catch a glimpse of some of the shooting stars it provides between April 19th and May 28th as a whole. This specific shower usually provides us with up to 50 meteors per hour. While that might not sound like a lot, it is in comparison to some of the annual showers we face.

NASA wrote as follows in regard to viewing this interesting shower:

To view the Eta Aquarids find an area well away from city or street lights. Come prepared with a sleeping bag, blanket or lawn chair. Lie flat on your back with your feet facing east and look up, taking in as much of the sky as possible. After about 30 minutes in the dark, your eyes will adapt and you will begin to see meteors. Be patient—the show will last until dawn, so you have plenty of time to catch a glimpse.

Now, the radiant for this shower is one that seems to come from the constellation Aquarius which is where this specific shower gets its name. That meaning you may want to look in that direction when checking for shooting stars on a given night up to the peak of this shower itself. Eta Aquarii for those who may not know is actually a specific star that makes up part of the top of the ‘water-jar’ itself on Aquarius.

For more information on this specific meteor shower take a peek at the video below. It is going to be quite interesting and while this year we only expect around 10-20 meteors per hour, it could surprise us. I for one will be taking the time out of my night to view on the 5th.