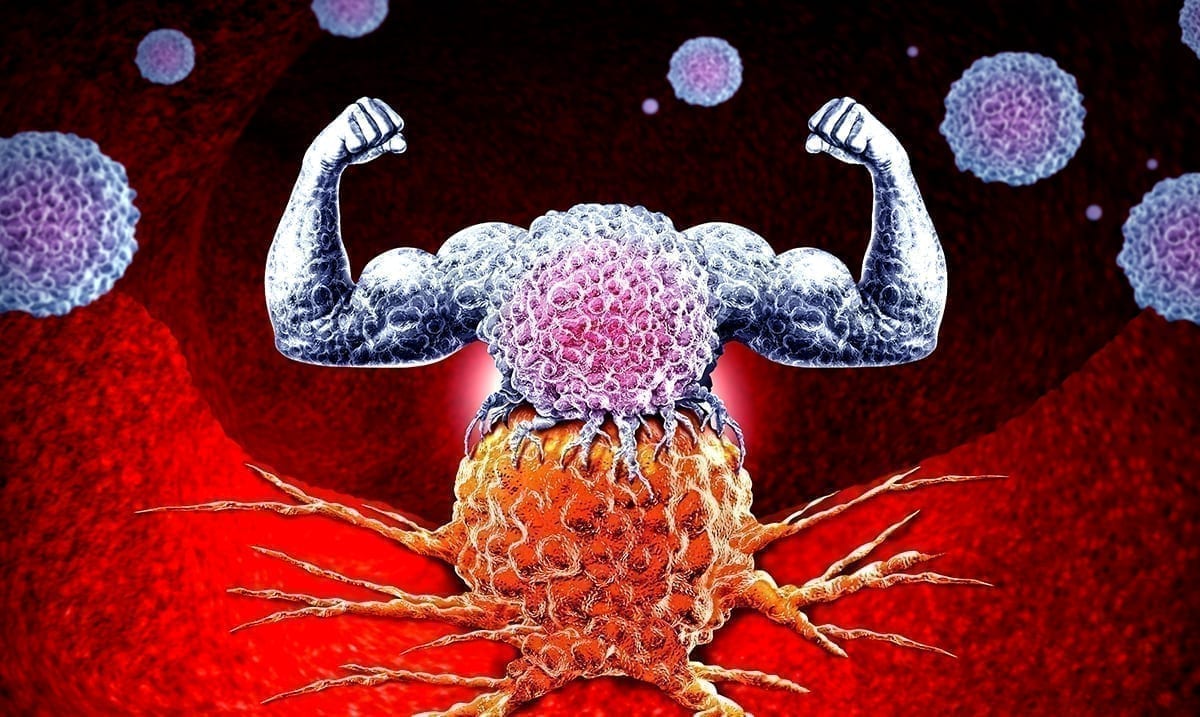 By Gerald Sinclair December 21, 2020 No Comments

Insider wrote as follows on this topic:

A healthy sex life, either with a partner or with yourself, is certainly good for you — but there doesn’t appear to be an exact number for staying well. Instead, Berman suggests choosing a frequency that is most comfortable for you personally.

“It’s individually defined for the person and the couple,” says Berman. “There isn’t a number of times that you should be having sex. It’s what’s right for you.”