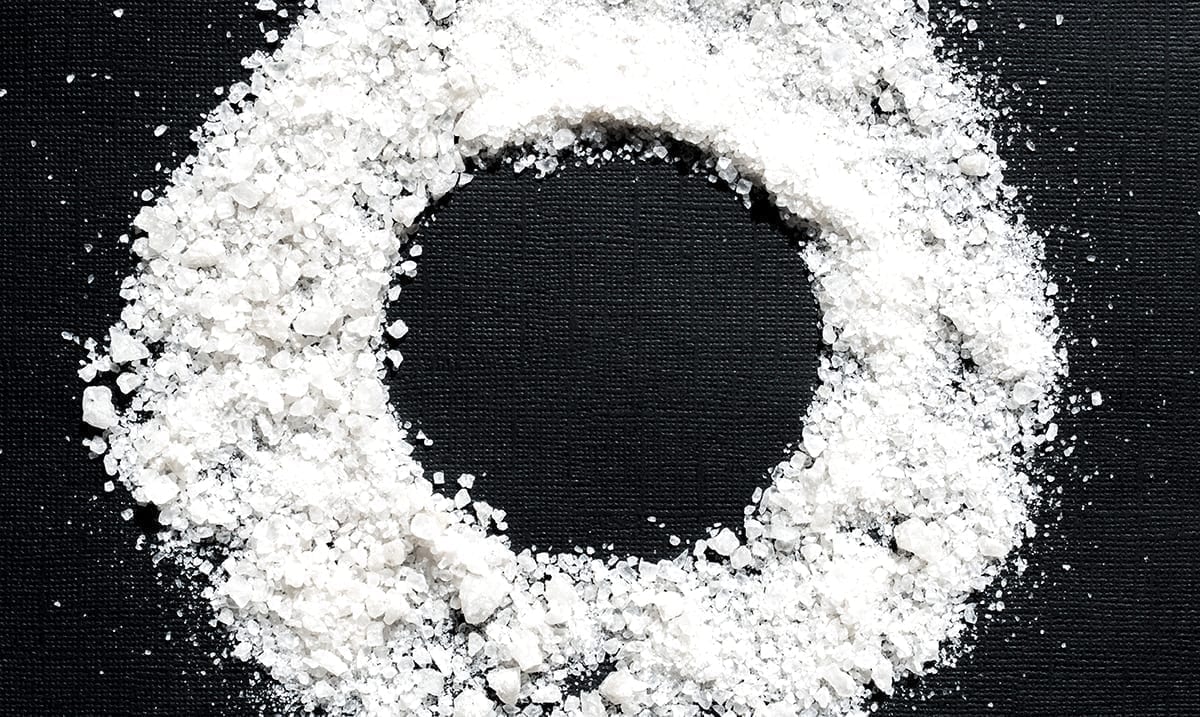 Mastering The Art Of Protection

By Gerald SinclairJuly 21, 2020No Comments

We see people on scary movies and things of that sort use salt circles to keep demons confined or to keep them from coming into their homes but why is salt what we go to? What is the power of a salt circle?

Salt in itself is the physical representation of our circle but the circle itself is much more than just salt. Sure, salt can trap negative energies and help us to feel better but when using it to ward off dangerous beings you have to do more than just make a circle with some salt. I know, this might a bit confusing but stay with me.

Occult World wrote as follows on their website about salt and how it has been used in the past:

Salt and salted water, especially blessed, are used to cleanse premises believed to be infested by Demons. Salted water is washed around mirrors, windows and doorways and sometimes washed over entire walls and ceilings.

Witches as well as Demons are repelled by salt. In medieval times, it was believed that witches and the animals they bewitched were unable to eat anything salted. Inquisitors who interrogated accused witches were advised by Demonologists to first protect themselves by wearing a sacramental Amulet made of salt consecrated on Palm Sunday and blessed herbs, pressed into a disc of blessed wax. One means of torturing accused witches was to force-feed them heavily salted food and deny them water.

That all having been said, we all believe our own things and for many salt is said to work to keep toxic things away. Some people draw salt lines in their yards while others will even go so far as to circle their beds with salt to prevent dangerous energies or entities from coming into contact with them while they’re sleeping. However, with this kind of thing, intentions matter more than anything else. When pouring salt or anything else you must put intent behind it for it to be effective.

I believe salt when used with water can work wonders in our lives and so, using salt circles overall doesn’t sound too far fetched to me. Leaving glasses of saltwater around the house helps remove stagnant energies and so, salt circles themselves are bound to do some kind of good in the world of the witchy.

If you feel like something overly negative is trying to run rampant through your life or perhaps even your home, using salt and ritualistically pouring it in circles at different areas could make a difference for you. If you trust in your own power to charge this salt and make things work, you can do more than most would ever imagine. Don’t feel silly for doing things like this, if they make you feel better and help the overall atmosphere of your home, so be it.

Salt circles hold powerful influence because of the way in which we give them their strength. We feed into them and keep them charged each and every day. As long as this is happening, they can really work wonders. Sure, some people will tell you that salt circles will do nothing but those people don’t believe in themselves anywhere near as much as you do yourself. Salt circles can make a difference if you’re using them correctly.