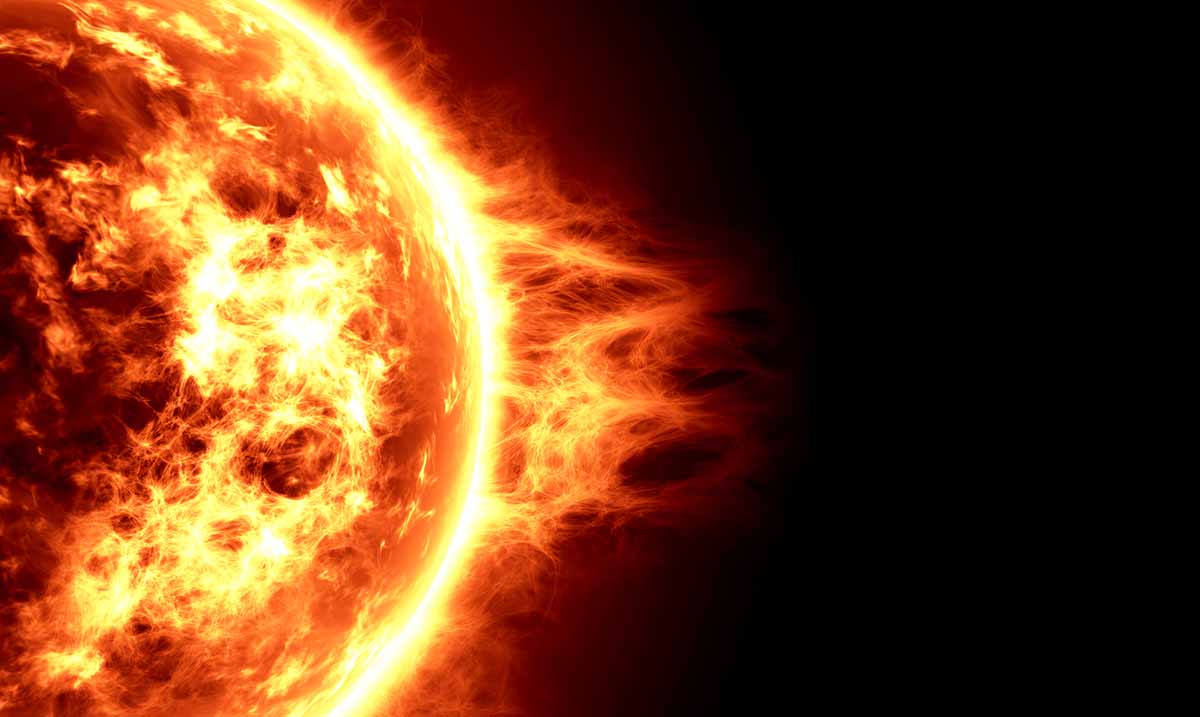 Our sun is covered in sunspots that tend to erupt from time to time, causing what is known as a solar flare or coronal mass ejection. For the most part, the majority of these flares are pretty mild. But, a massive sunspot has had astronomers on edge for the past few days.

Known as sunspot AR3038, the sunspot has captivated the attention of the Solar Dynamics Observatory located at NASA. In just 24 hours, the sunspot doubled in size, leading experts to believe that it was ready to erupt. While it has yet to launch a flare just yet, reports believe that one could occur at any time.

A sunspot is a region on the Sun which is a bit darker and cooler than the other areas of the Sun. But, they are also thought to be the cause of solar storms and flares. According to NASA, they can reach temperatures of around 6,500 degrees. This may sound exceedingly hot, but there are other spots on the Sun that often reach around 10,000 degrees Fahrenheit regularly.

Typically, sunspots are the areas most prone to producing massive bursts of radiation, especially when the sun’s magnetic fields end up becoming tangled, which causes them to suddenly reorganize and launch a flare.

We encounter solar flares pretty regularly, and many of them miss us. Mostly, flares are relatively harmless. However, around once per century, a massive flare is launched. The last time we had a massive one was in 1912, and it caused telephone lines to catch fire, satellite disruptions, and telephone outages. Of course, we live in many different times now, so if a massive one did fire toward Earth, scientists have speculated that it could cause damage to the global internet infrastructure.

In February, a few of Elon Musk’s Starlink satellites were knocked out of the sky due to one that was pretty mild.

For now, this sunspot remains pretty calm though, despite doubling in size. Of course, NASA will be monitoring it for further activity.