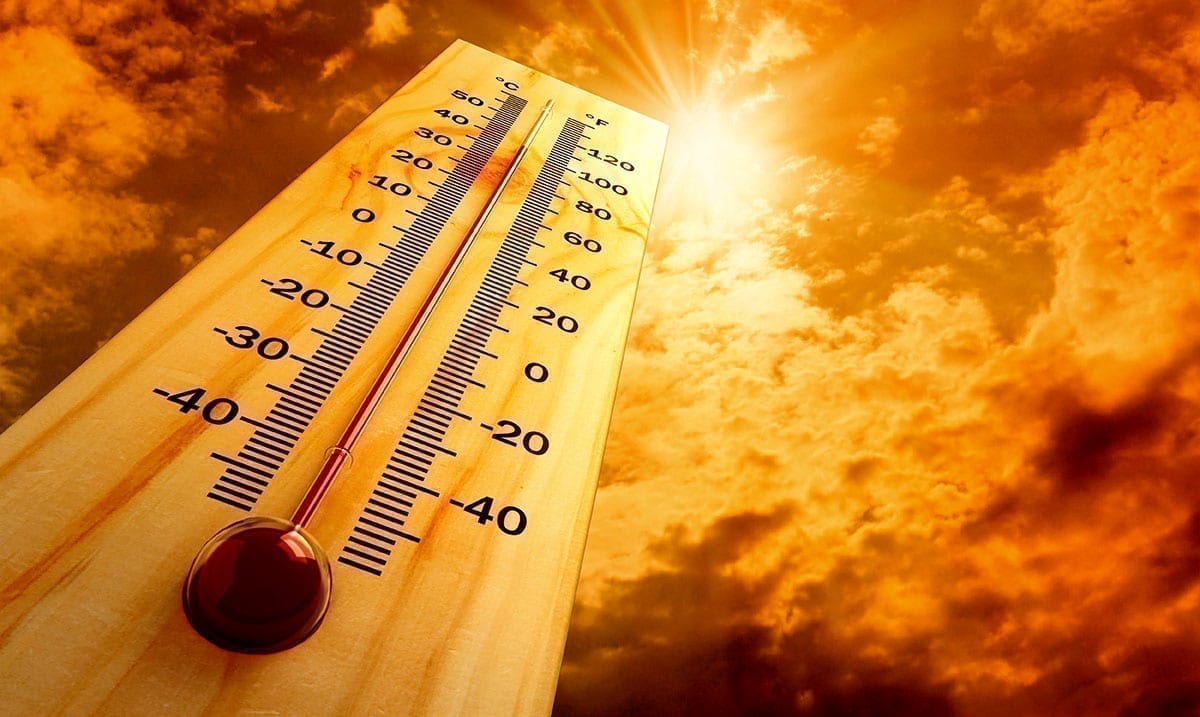 We already knew this summer was going to be rough but it seems like these heatwaves just never stop coming. As of the past few days, a massive heat dome has been making headlines and honestly, we’re all on edge for it.

According to CNBC, a heat dome is going to be bringing ‘sweltering temperatures’ to the US pretty soon. For those who do not know heat domes are strong high-pressure systems that heat wherever they sit above. This in itself is going to be quite dangerous as those who do not have good air conditioning are vulnerable to things like heat stroke and so forth.

If you noticed this weekend as being quite hot, now you know why. This heat dome isn’t going to be disappearing as of yet and we all need to be aware of that. While some places are seeing a bit of relief, that is not going to last long. As we move through the rest of July, this heat dome will be getting worse.

This new round of hot temperatures will expand into the Northern and Central Plains by midweek. The heat will then engulf much of the upper Midwest and Great Lakes late week through the weekend.

Here are some examples of the temperature rises you can expect.

Minneapolis: Highs in the upper 70s to lower 80s through Thursday might give way to the middle 90s this weekend.

Des Moines, Iowa, and Omaha, Nebraska: Hotter conditions will grow into these cities late in the week, peaking in the middle 90s this weekend.

It will feel even hotter when you factor in the building humidity.

The heat index, or how hot it really feels when the relative humidity is factored in with the air temperature, will rise into the upper 90s or 100s in a large area of the Midwest. Below is a preview of the forecast peak afternoon heat index for several cities on Saturday.

The expansive area of high pressure will also keep sultry conditions in place across the South and mid-Atlantic through the weekend.

I know, it might sound like people are making this heat out to be worse than it actually is but I assure you, that is not the case. This heat is dangerous for some of us, and we all need to be aware of that. If you’re feeling hot and exhausted after spending time outside, you need to make sure you’re cooling off properly and remaining hydrated.

The Washington Post wrote as follows on this topic:

The combination of hot temperatures and high humidity will prove potentially dangerous for many Americans who may not have access to a cool respite. That’s especially concerning by the pandemic, which has forced tens of millions of residents to remain at home when they may otherwise be at an air-conditioned workplace or have access to air-conditioned recreation, such as shopping malls and movie theaters.

The Centers for Disease Control and Prevention has released guidance to local officials on how to mitigate the threat of covid-19 transmission in cooling shelters, recommending mask-wearing and social distancing, for example.

While heat waves have always been a part of summer in the United States and elsewhere, climate change is shifting the odds in favor of more frequent and intense heat extremes. Data shows overnight low temperatures, which play a crucial role in making heat waves deadlier, are increasing faster than daytime highs, as is expected in a climate that is warming because of greenhouse gas emissions.

Recent studies have found evidence showing some heat waves occurring today could not have taken place without the influence of human-caused global warming.

To learn more about this heat dome take a look at the video below. Things like this should not be ignored. This is a much hotter summer than we’re used to, and we all need to really let that sink in. Things like this are only going to get worse as global warming unfolds.