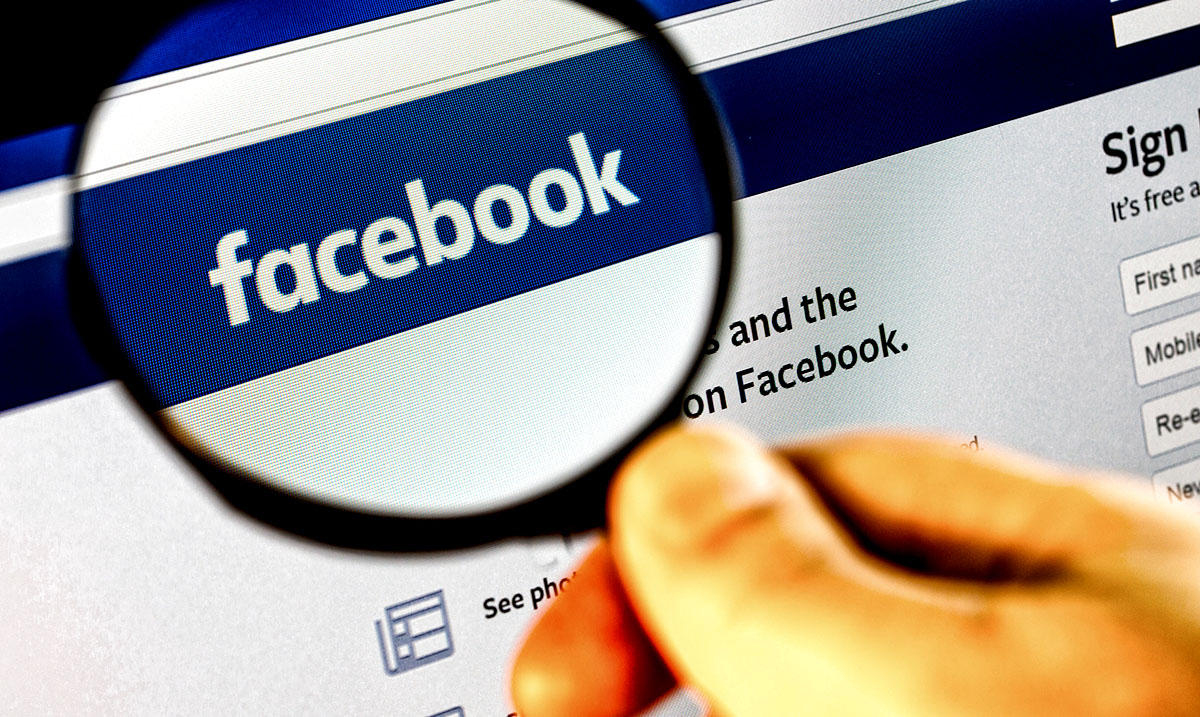 While you hear about Facebook hacks all the time this one is quite alarming. It seems an exposed server has been found online that has compromised tons of accounts and revealed the phone numbers of MILLIONS.

Over 419 million records were exposed in a recent uncovered exposed server as noted above that includes the records of Facebook users across the globe. At least 133 million of those stationary to the US. While normally these servers are protected by passwords, this one for some reason was not thus leaving it exposed for anyone who wanted to look to see.

Tech Crunch reported as follows on the topic:

“Each record contained a user’s unique Facebook ID and the phone number listed on the account. A user’s Facebook ID is typically a long, unique and public number associated with their account, which can be easily used to discern an account’s username.

But phone numbers have not been public in more than a year since Facebook restricted access to users’ phone numbers.

While this is the latest security issue we’ve noticed or heard of it comes after hearing of many still on quite large scales. While the data set is old it still is quite concerning. According to Facebook the issue was resolved in a timely manner and no accounts were compromised but who knows, time may show differently.

It is quite possible that this data was scrapped by some kind of third party feature that is no longer being used but again, we are not so sure. The threat of hackers these days is quite real and something we should all take into consideration. While we might think we are being safe in the things we are sharing online, even something as simple as a phone number on our social media accounts could lead to someone figuring out more than we would like for them to know about us.

Companies like Facebook and so forth seem to have trouble keeping our information secure and the more aware of that we are the more we can work to make changes to how our data is handled. How do you think things like this should be dealt with in the future and you think anything might be missing in regards? To learn more on this specific incident please feel free to check out the video below.