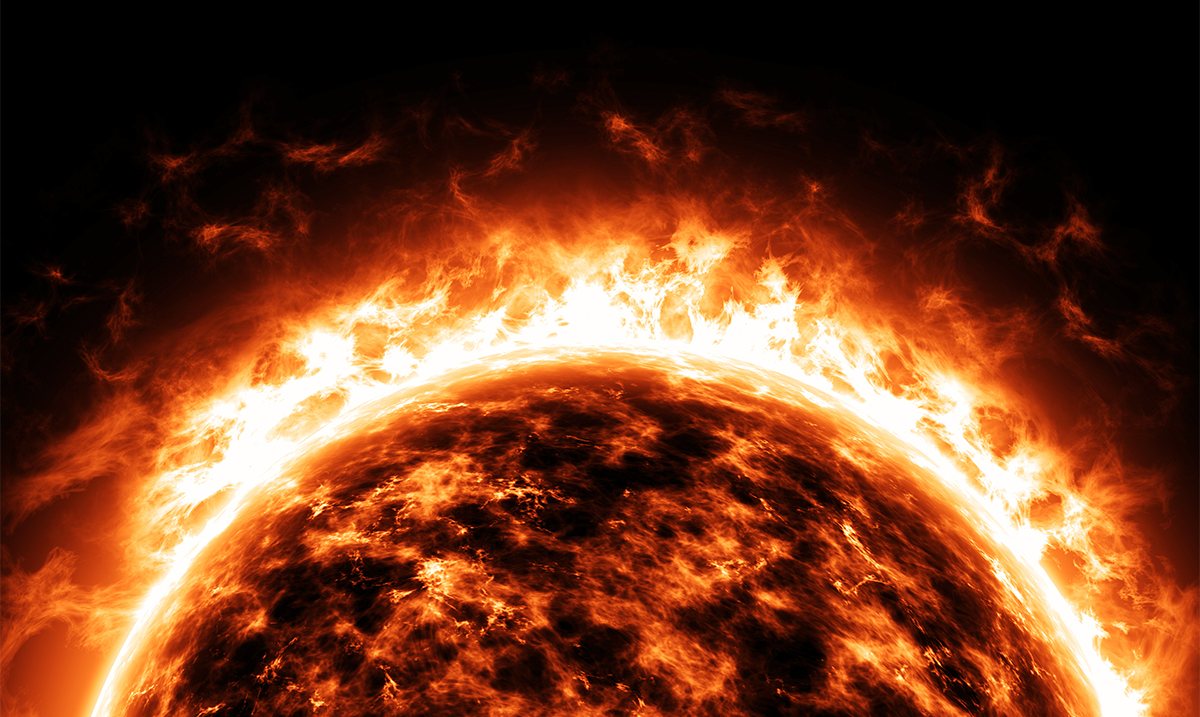 Following a massive coronal mass ejection on the surface of the sun, solar particles are said to be heading towards Earth at the present moment. The result of this eruption could cause a geomagnetic storm, resulting in a beautiful show in the sky.

On the surface of the sun, there is a lot of activity, especially recently. During a solar storm, sunspots eject plasma and radiation in the form of a coronal mass ejection. While it takes a few days for the radiation to impact Earth’s atmosphere, when it does it interacts with our magnetic field resulting in radio interference, power grid interruptions, and aurora lights in the sky (the Northern Lights.)

According to Live Science (citing the National Oceanic and Atmospheric Administration’s Space Weather Prediction Center (SWPC), “two Earth-directed eruptions have merged into a “cannibal coronal mass ejection” and are barreling toward us at 1,881,263 mph (3,027,599 km/h). When it crashes into the Earth’s magnetic field, beginning from the night of March 30 through to April 1, the result will be a powerful G3 geomagnetic storm.”

A G3 solar storm is pretty strong, and because of this storm, the aurora lights could be present as South as Pennsylvania and Iowa!

The eruption comes from sunspot AR2975, which has been active since Monday.

A Cannibal coronal mass ejection is the result of solar eruptions overtaking earlier eruptions in the same region in space, which causes a mass of charged-up particles to form into a giant wave that causes a major geomagnetic storm.

The energy of the two storms has merged, creating one massive one.

Typically, these storms take around 15-18 hours to land on Earth, and when it does the interaction in the atmosphere creates a beautiful light show. Additionally, this may cause some “intermittent satellite navigation and low-frequency radio navigation problems,” says the SWPC.

In February, 40 Starlink Satellites went tumbling back down to Earth due to a solar storm, and recently at a SigComm event, scientists warned that a massive solar storm could cripple the global internet and the global economy.

The largest solar storm known to date is the 1859 Carrington Event, which had the same energy as 10 billion 1-megaton atomic bombs. During that time, of course, the internet was not a thing, however, it did cause electrical and telephone problems, and massive fires.

If the same event were to happen now, it could cost billions of dollars per day because it would shut down the global internet.