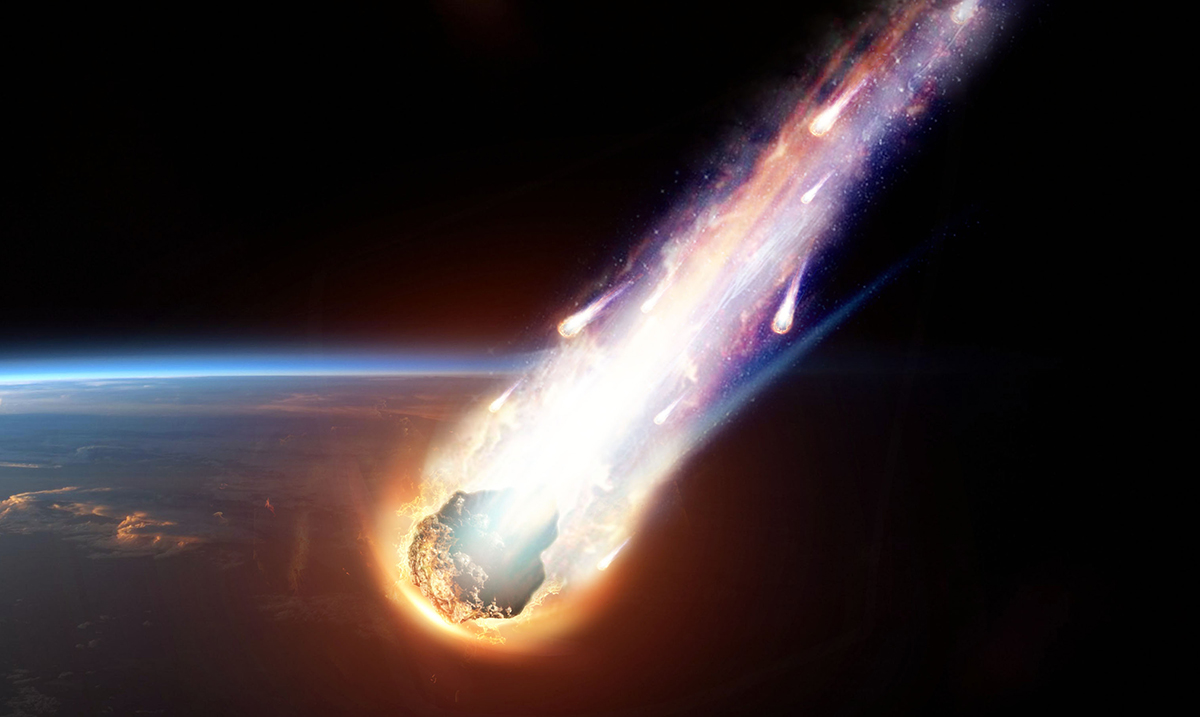 Massive Asteroid To Make Close Pass To Earth Next Week

NASA has spotted yet another “potentially hazardous” asteroid that is the size of the Empire State Building, two times over, that is heading towards Earth. The asteroid is known as (7482) 1994 PC1, will make a close approach to the distance of 0.013 astronomical units on January 18.

The asteroid’s close approach was reported by NASA’s Center for Near-Earth Object Studies, and thankfully, while 0.013 astronomical units may be close for an asteroid, it will safely pass by Earth with no harm done.

To put things into perspective, the distance is around 1.2 million miles, which are roughly five times as far from Earth as the moon.

The asteroid was discovered in 1994 by Robert McNaught, in the Siding Spring Observatory in Australia. After its discovery, scientists found it in images dating back to 1974.

The asteroid orbits the Sun once every 1.57 years, bringing it into Earth’s orbit around every 30 years or so.

Sized at 3,280 feet in diameter, the asteroid is massive and is about twice the size of the Empire State Building or three and a half times as tall as the Eiffel Tower.

Since any asteroid that comes within 4.65 miles of Earth is considered to be “potentially hazardous,” this one was added to the list. After this, the asteroid isn’t projected to come this close to Earth for another 200 years.

Earthsky reports that an asteroid of this magnitude doesn’t impact Earth but every 600,000 years or so. And since we are marked safe from this particular asteroid, and because of how bright it will be, we will be able to view it through a telescope as it passes for a cool show.