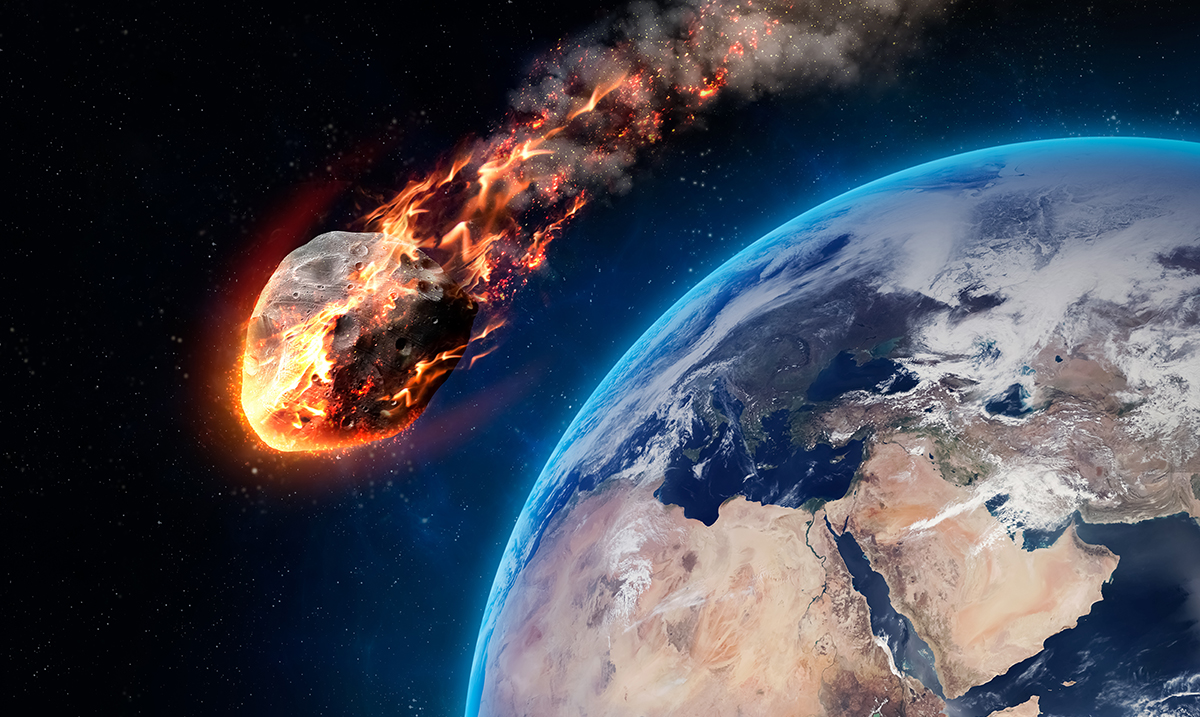 Massive And ‘Potentially Hazardous’ Asteroid To Zip By Earth Thursday

According to NASA, an asteroid twice the size of the Empire State Building will fly past Earth on Thursday. And while the asteroid is deemed ‘potentially hazardous,’ it shouldn’t cause any problems.

Named 418135 (2008 AG33), the asteroid should pass us at around 23,300 miles per hour on Thursday, April 28. It will make a close pass, passing us at around 2 million miles. While this may not sound close, in cosmic terms, it’s actually pretty close, at eight times the distance of the moon.

This asteroid was discovered by asteroid surveyors at the Mt. Lemmon SkyCenter observatory in Arizona, and the last time it came this close to Earth was in 2015. The next pass will happen on May 25, 2029.

Because of how close it will be, it is considered a near-Earth object by NASA and has been deemed ‘potentially hazardous.’ When objects are labeled as such, they are closely watched by NASA, because they could one day be put on a collision course with our planet. However, thankfully, this time it should pass far enough away to be fine.

But, another asteroid will pass us in the next few weeks (May 9, 2022) and it is actually pretty large at a whopping 2,822 feet across, passing as at around 25,300 mph! Thankfully, it should be a safe pass as well.

And, to make us all feel a bit better, space agencies across the globe are constantly monitoring objects that could pose a threat and have systems in place to deflect them if need be.

On November 24, 2021, NASA launched a mission deemed the Double Asteroid Redirection Test that is planning on redirecting nonhazardous asteroids by pushing them off course to test our deflection technology.