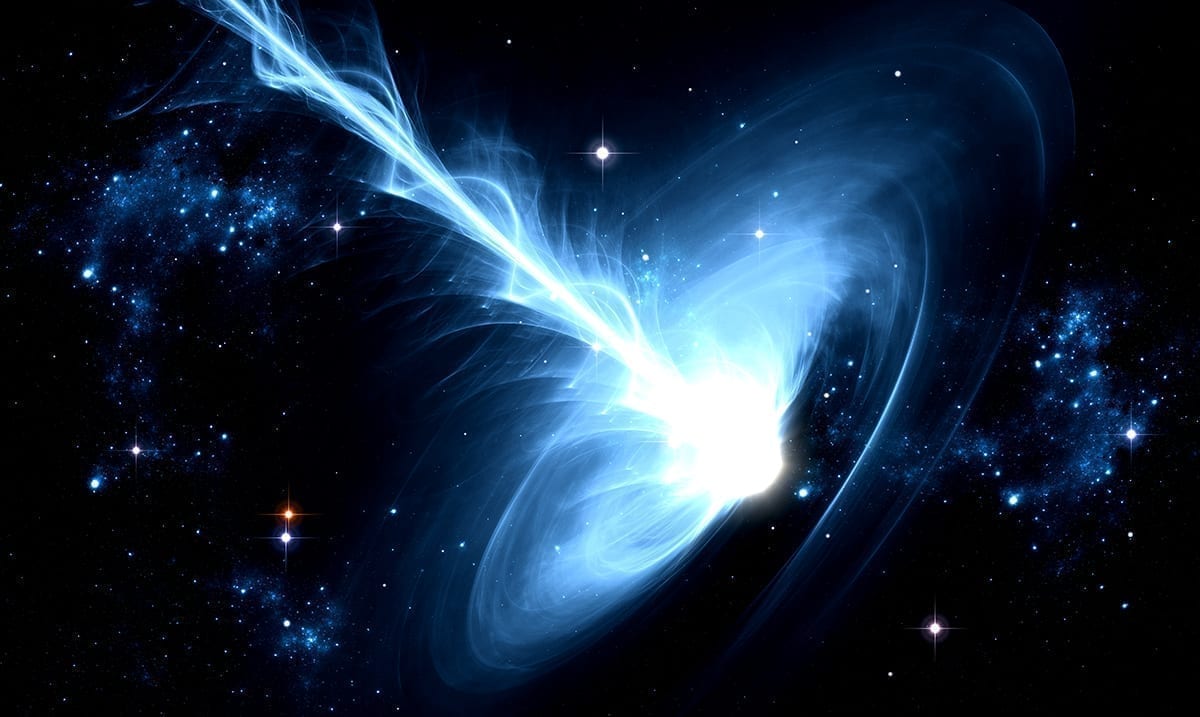 It seems a new type of black hole has been detected and it’s quite interesting in a lot of ways. This black hole is so massive that it shouldn’t exist and well, perhaps someday we will be able to better understand it.

According to MSN this black hole formed from through a merger of two initial black holes. Its merging sent a ‘gravitational wave’ through space that was 142 times the mass of the Sun and has been noted as the most massive ever to be observed with gravitational waves. While that in itself is confusing, things get deeper from here.

CNN wrote as follows on this:

The “bang” of energy created by this black hole merger released through gravitational waves, or ripples in the space-time continuum, equaled the energy of eight suns. And those ripples took 7 billion years to travel across space to reach us on Earth.

This newly discovered black hole has what’s called an “intermediate” mass because its mass is between 100 and 1,000 times that of the sun. It’s more than that of stellar mass (the mass of stars) and less than that of supermassive black holes.

Two studies published on Wednesday, one about the gravitational waves event in the journal Physical Review Letters and another detailing the implications of the event in the Astrophysical Journal Letters.

According to MSN, Karan Jani who worked on this research project stated it took more than a year to confirm that this ‘alien black hole’ existed and that those who worked to bring this to light are ‘thrilled’ to be sharing their discovery with the rest of the world. I for one am blown away. Who knows what else is out there that we are at the moment seemingly unaware of?

The abstract of a study published on this goes as follows:

While this black hole is one we may never actually see, knowing that it is present is a huge feat. As we move through time more and more will come to light and who knows what will be revealed next. Space is a mystery and this just further pushes exactly that in our minds.