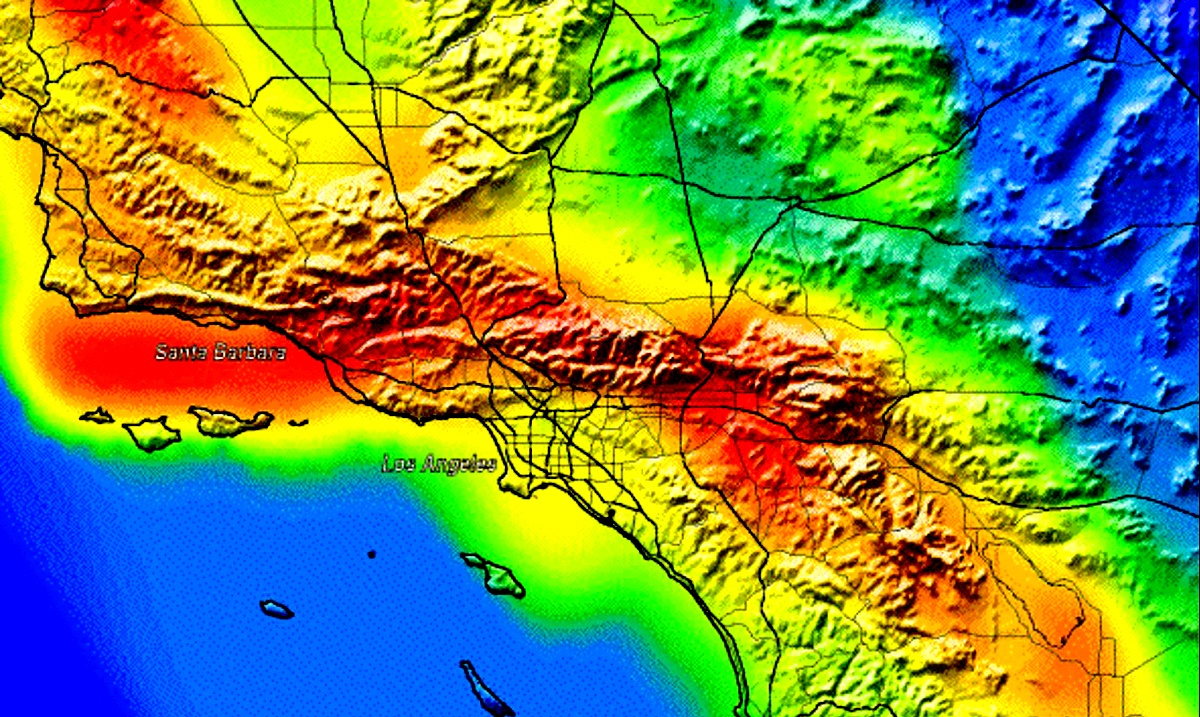 Massive 7.1 Earthquake Hits California And There Could Be More To Come

As you may already be aware in areas where earthquakes are prominent and happen often, they do not tend to come one at a time. Sure, there is often some separation but for the most part, where there is one, more are to follow.

Friday Southern California was shaken to its core by the largest earthquake in the past 20 years to make itself known. This quake was a 7.1 magnitude and followed right behind a 6.4 the day before. Officials and those in affected areas are actually bracing for more at the moment as it seems things are not quite over just yet.

Aftershock is and will continue to roll across Southern California as noted above for many days to come. Friday was the strongest but could easily be overshadowed by another depending on how things play out. According to the USGS, there is a 20 percent chance of a quake hitting at a magnitude of 6 or higher at the moment and an 80 percent chance of one of 5 or higher hitting the state itself.

ABC15 wrote as follows in regards to this incident on their website:

The USGS’s system for estimating fatality and economic loss impact after earthquakes — estimates there will be between $10 million to $100 million in losses following Thursday’s quake.

The rattle was felt from Las Vegas to Orange County and cities throughout California saw varying degrees of damage.

Ridgecrest Mayor Peggy Breeden declared a state of emergency, saying there were five fires and broken gas lines across the city of 28,000. Ridgecrest Regional Hospital was evacuated and about 15 patients from the emergency room were taken to other hospitals.

While some buildings did end up sustaining minor cracks, it’s good to hear that no one got hurt. That being said, it did have a serious impact on people and the way they go about things. Quakes like this one can and do costs serious amounts of money. This can range from ten thousand dollars to over one hundred thousand dollars easily damage wise.

WIth this second quake being at least five times bigger the things to come as the days move by are quite mind-blowing and terrifying all the same. Trona a small town in California is actually without power or water because of this, sure things will have been restored long before you read this but that doesn’t make the treatment any less prominent. This seismic sequence is part of something much larger than we cannot truly see all of at the moment.

It is also important to note that multiple fires ended up breaking out after this very large quake struck. A state of emergency has been declared for a few small towns and seismologists are working to begin to better understand why this kind of thing is happening and how many quakes these two will end up bringing forth be it one way or

To learn more about all of this and keep updated please feel free to check out the video below. While it might not seem like much to those who are not in California, it is a very serious situation. This kind of thing can make or break a person, stay strong and see where things lead you. Just because this was the strongest so far doesn’t mean it won’t be outdone sometime soon.