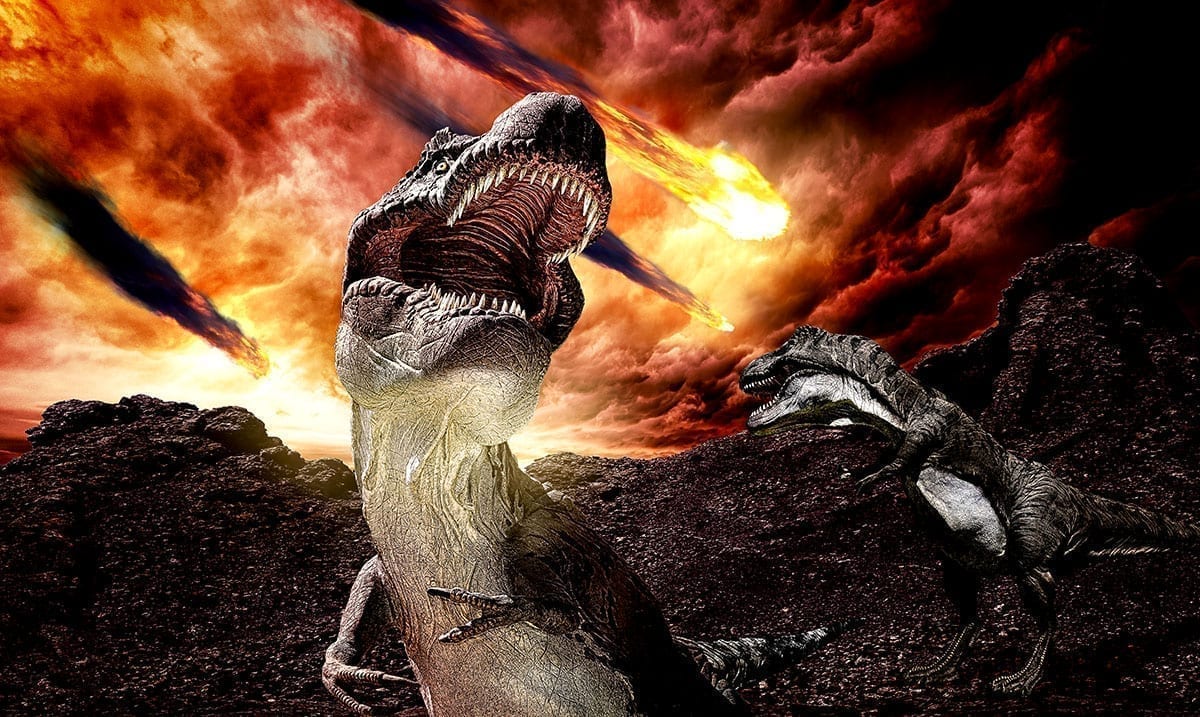 By Gerald SinclairDecember 18, 2020No Comments

We know that in the past mass extinctions have happened, but we don’t really understand everything about them. There is a lot left to the imagination when it comes to things of this nature.

According to Science Daily though, it seems research suggests that mass extinctions happen on a cycle of sorts. Basically, every 27 million years or so, something of the sort occurs. This stemming from research by the New York University that was posted just this month. I know, 27 million years sounds like a very long time, and it is but at the same time, it’s not.

In fact, widespread die-offs of land-dwelling animals – which include amphibians, reptiles, mammals and birds – follow a cycle of about 27 million years, the study reports.

Paleontologists had previously discovered that similar mass extinctions of marine life, in which up to 90% of species disappeared, were not random events, but seemed to come in a 26-million-year cycle.

This all might sound a bit out there, but it’s interesting to learn about. While we will be long gone before something like this happens there will be people of the future present for the next situation that goes down. Now, we don’t know what that would exactly entail, but it could be quite damning depending on how things play out.

Non-marine tetrapods (amphibians, reptiles, birds and mammals) have apparently experienced at least 10 distinct episodes of intensified extinctions over the past 300 My. Eight of these ten non-marine extinction events are concurrent with known marine-extinction episodes, which previously yielded evidence for an underlying period of ~26.4 to 27.3 My. We performed circular spectral analysis and Fourier transform analysis of the ages of the ten recognised tetrapod-extinction events, and detected a statistically significant (99% confidence) underlying periodicity of ~27.5 My. We also find that the eight coeval non-marine/marine-extinction pulses all occurred at the times of eruptions of Large Igneous Provinces (LIPs) (continental flood-basalts and oceanic plateaus), with potentially severe environmental effects. Three of these co-extinction episodes are further correlated with the ages of the three largest (≥100-km diameter) impact craters of the last 260 My, which are also apparently capable of causing extinction events. These findings suggest that global cataclysmal events with an underlying periodicity of ~27.5 My were the cause of the coordinated periodic extinction episodes of non-marine tetrapods and marine organisms.

This really feeds into the concept that periodic global catastrophic events trigger extinctions and brings a lot to the table. While more research is needed in this area, these findings are quite mind-blowing when you really dive into them.