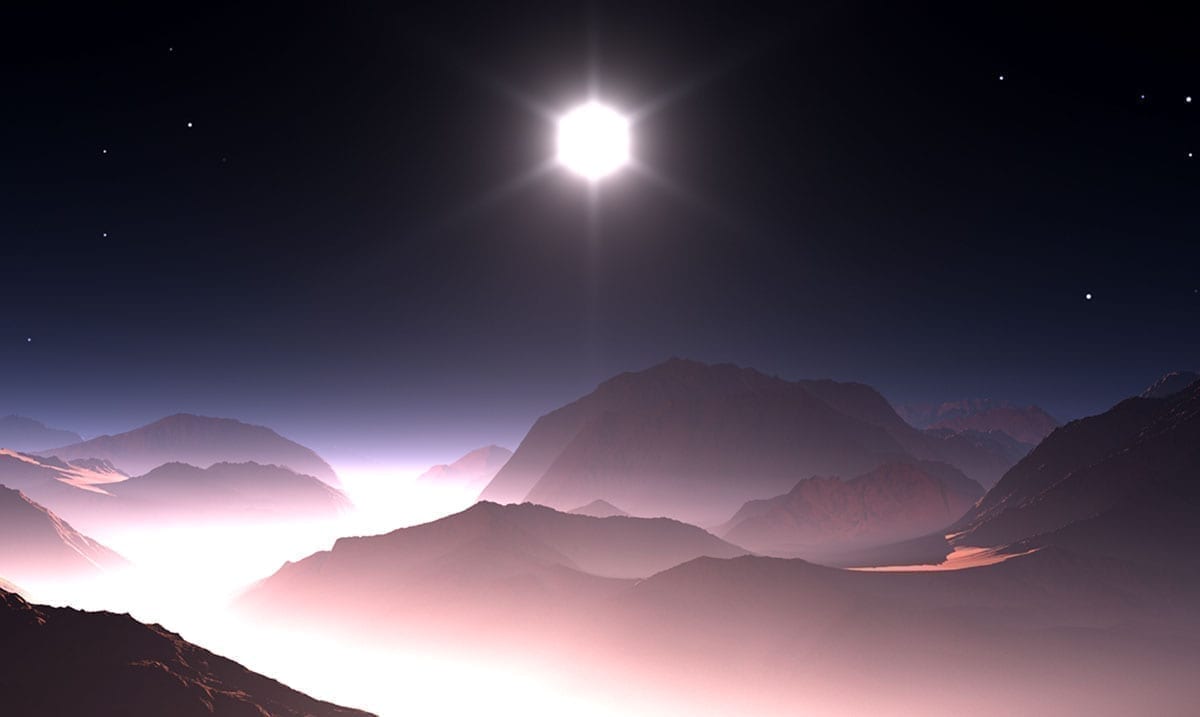 Mars is a planet that is quite close to our own compared to some others but it also gets closer and further away depending on where we all are on our transits and so forth. Mars will be making a very close approach on the 6th and it’s going to be something to remember.

While we should be able to see Mars throughout this Month (October) and have already gotten a good glimpse of it so far, on the 6th you should really take some time to look up. On the 6th this red planet will be roughly 38 or 39 million miles away from our home planet. According to Earthsky, this will be the closes Mars and Earth are to one another for roughly 15 more years until sometime in September 2035.

Earthsky wrote as follows about this interesting event:

Have you seen Mars yet? You can see it easily with the eye alone as the resplendent red “star” in the east every evening, and in the west before dawn. In fact, dazzling Mars is easily the brightest starlike object to light up the evening sky. Only the planet Venus – the 3rd-brightest celestial object, after the sun and moon – beams brighter than Mars. Yet Mars lords over the nighttime from evening until dawn, whereas Venus is relegated to the eastern morning sky.

Mars is closest in spite of the fact that Earth will swing between Mars and the sun, at its opposition on October 13, 2020.

I for one already have my telescope out and will be taking the time to see what I can find on the 6th. That being said, you don’t necessarily need a telescope to see this red planet during October. As you may already have noticed, it’s quite clear without anything to aid the eye. To learn more about this whole ordeal take a look at the video below.

While we do have visible planets in the night sky somewhat often, Mars is one well worth taking the time to view. This red planet is something that I personally love viewing and while Venus and others are treats as well, Mars will always be something I thoroughly enjoy viewing.