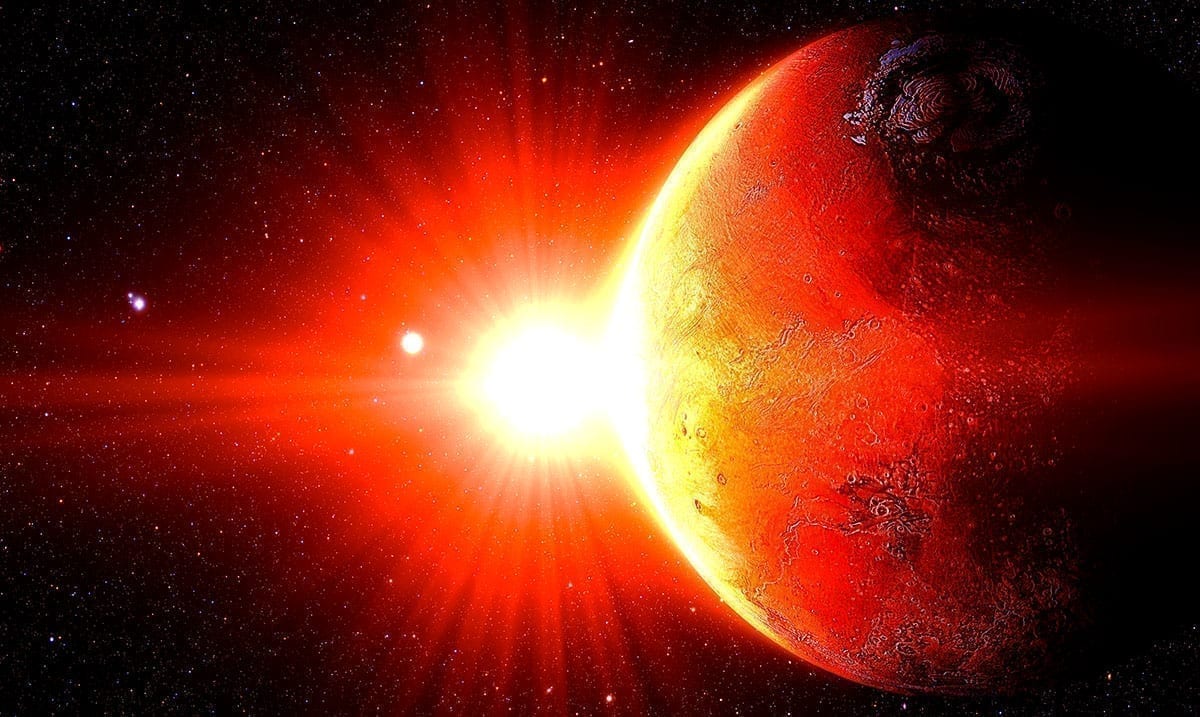 By Gerald Sinclair September 11, 2020 No Comments

As we all know, Mars is retrograding finally and with that, the energies in the world have shifted dramatically. While not everyone has picked up on this just yet, those who are energy sensitive are feeling quite all over the place.

This retrograde is in the signs Aries, it began on September 9th and will continue to be present well into November ending on the 13th still remaining in Aries. This retrograde being in Aries brings a lot of power and allows us to experience things that we otherwise would not be able to. While it does have some interesting aspects, it’s not as confusing as some people are making it out to be.

While chaos and hecticness might not always be ideal, the ways they manifest during this retrograde will be much easier to deal with than most would expect. Right now our desires will be holding their own and we will be really working as hard as we can to make sure we’re getting the things we want. Sure, we’re going to be a bit frustrated but if we all remain calm and move through each day with an open mind, things shouldn’t get too overwhelming.

When Mars is retrograding in Aries, we are all pushed to move forward more properly. We have a need to get things done and finally the want to really get to where we feel we should be in life. While things can be demanding during these times, it’s not anywhere near as off the wall as people tend to assume.

Astrology King wrote as follows about this event not too long ago:

Mars stations retrograde on Wednesday, September 9, 2020, at 28°08′ Aries. The chart below shows the only significant aspect is the square to Saturn. Mars square Saturn is applying (getting closer) and is exact on September 29, during the retrograde phase. It stays within a three-degree orb from August 15 to October 9.

Mars square Saturn brings delays, impatience, restrictions, frustration, and inhibition. Your desires and needs may grow stronger, yet you may find it harder to express your passions and succeed. The harder you pursue your goals, the more resistance you are likely to face. Authority figures may restrict your ambitions. It may be that general circumstances prevent your progress.

The best approach now is a defensive one. Instead of starting new projects or hunting down your desires, it is better to concentrate on holding onto what you already have. This is a good time to sharpen knives and strengthen your defenses. Patience and plodding hard work will get you there.

Try your best to keep your emotions in check during this period but don’t think too much into the things before you. While you may become discouraged from time to time you’re capable of getting through all of the things before you. Tensions may end up rising as time continues but the calmer you remain the better in that regard.

To learn more about this retrograde take a look at the video below. Things are not always what they seem and that we should keep in mind during all of this. Nothing is as simple or as complicated as we might make it out to be.