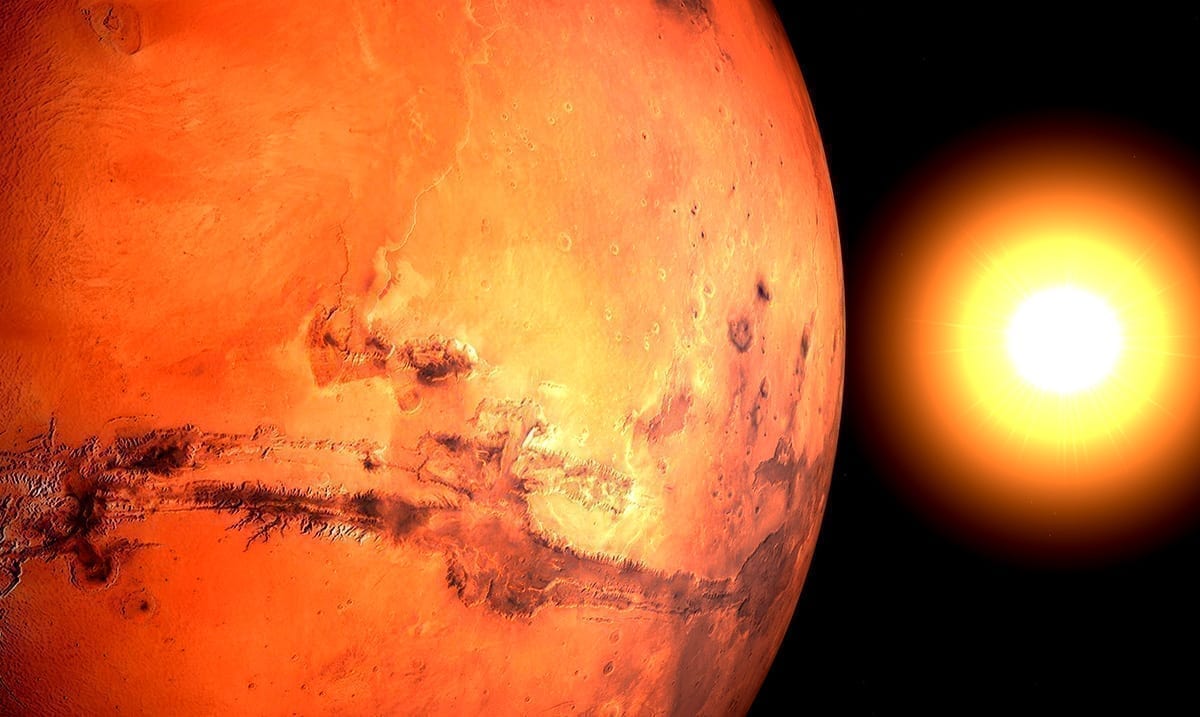 As we move through the last week or so of August we’re about to dive into an interesting September, to say the least. Sure, things might not be feeling too energetically charged right now, but they will soon enough.

Mars goes retrograde in Aries on September 9th. This will continue through October and end on November 13th still in the sign Aries. These Aries energies influencing this retrograde will be conflicting with the energies of the retrograde itself and that might be a big issue for some of us. You may find yourself slowing down but also feeling quite impatient.

According to CafeAstrology when Mars is retrograding it offers us a lot of different energies and well, some of those energies are going to have us working hard to assert ourselves but also complicating things tremendously. If we do not use these energies properly, we will fall behind, and considering the state of 2020 so far, that’s not something we want to deal with. Sure, this event overall will be quite positive but it can feel pretty negative to those who refuse to allow these energies to work for them in their lives.

Astrology King wrote as follows on the topic:

Mars retrograde in transit is a regular cycle occurring every 25 months, lasting 80 days, and spanning 13 degrees of the zodiac. It is the second rarest of the retrogrades after Venus, occurring only 9% of the time. Transiting Mars retrograde is a time for thinking before acting. Fated events and repeating themes will reinforce which of your strong desires need more background work before being acted upon.

Mars retrograde means that whatever area of sexuality or decisive action you are developing is so important that extra time is needed to take stock and make sure everything is in order before you continue. Fated events may occur that could be painful but are needed so you back off and don’t make a major mistake.

It is also possible that you have struggled with destructive Mars behaviors like anger, rage, violence, or sexual abuse. If so, the retrograde phase will bring fated events that force you to admit you have some anger management issues. This too could be a very painful experience for you.

By the time Mars stations direct, you should have come to terms with the relevant issues. This contemplative stage is over and you are ready to come out of your shell and confidently assert yourself and act on your desires.

Sure, many of us will feel out of whack but that’s nothing to be too concerned over. The more frustrated you allow yourself to become the less you’ll be able to work to move forth. Try to express yourself more during this period no matter how hard it may feel. You are capable of all you put your mind to, remember that.