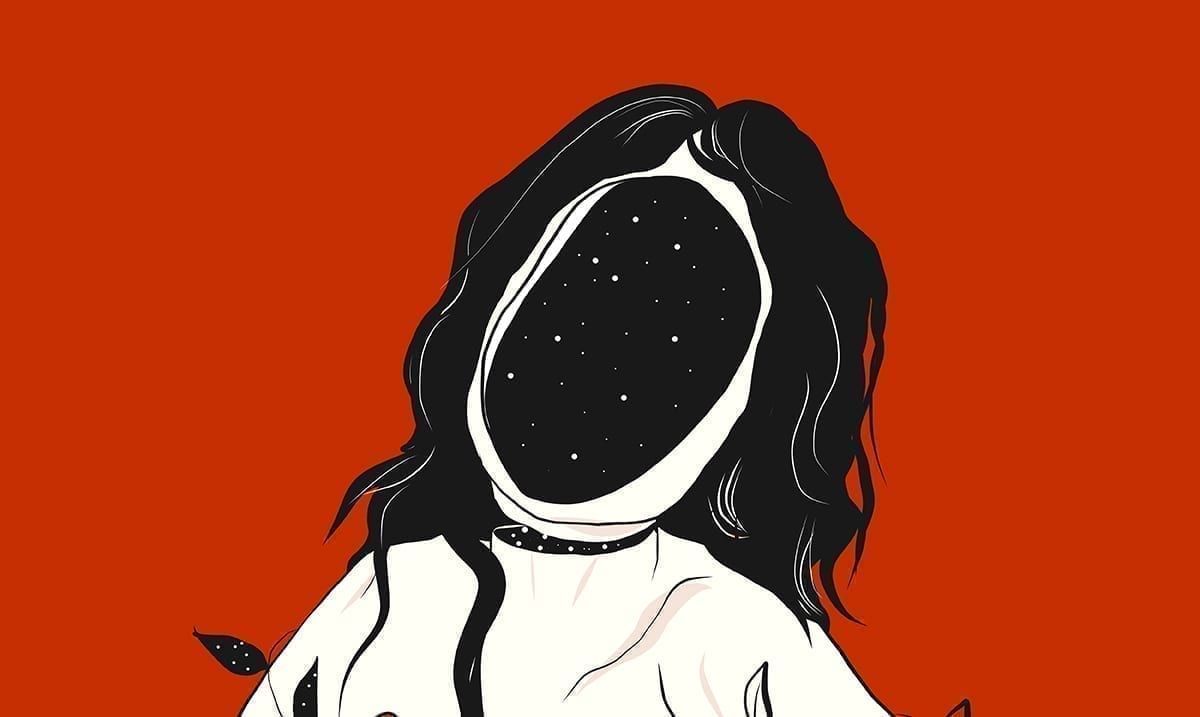 Mars is about to go retrograde and well, it’s going to be throwing all of us through a loop. Sure, things have been looking up lately but we’re about to experience a lot more emotion than most would expect.

This retrograde normally isn’t as intense but since it’s in Aries we’re all going to be feeling as if we’re dealing with the inconsistent throws of Mercury Retrograde for a lot of different reasons. I know it might not sound like much right now but as these energies push forth and become more prominent in our lives, we will all be pushed to slow down and allow the world around us to push further than us. While this retrograde will be frustrating, it won’t be holding us back but instead helping us grow in ways that we otherwise would never realize.

Of course, we will be facing some restrictions because of the aspects this retrograde holds but that doesn’t mean we’re all going to be going down screaming. Work on fixing your mistakes and grow in the ways these energies are wanting you to. While your desires will be more prominent after the 9th when this retrograde truly begins, that doesn’t mean you’re going to be giving into them.

This retrograde will be in Aries the whole time it is present and will be spanning from September 9th as noted above and through to November 13th. This retrograde is going to be hard to follow for some of us but if we all remain focused on our goals we will be able to achieve so much. Do not spend all your time trying to fight off the things before you and work to break the mold and try new things above all else, that’s the best means of truly moving into the future you want to move into so badly.

Astrology King wrote as follows on this topic and some of the aspects it holds:

Although Mars retrograde occurs in the Sign of Aries, the image below shows Mars within the Constellation of Pisces. Due to the precession of the equinoxes, the Sun Signs are almost a whole Sign out of alignment with the Constellations from which they were named over 2000 years ago.

Fixed star Vertex causes blindness, injuries to the eyes, sickness, and a violent death. It is of the nature of Mars and the Moon (adventurous, perfidious, insolent, wanton, brutal, danger to eyes).1

If not well aspected, Vertex causes suffering from the “sickness of neurosis, psychosis or obsession”, deep within from the past, personal or collective.2

Constellation Andromeda is said to bestow purity of thought, virtue, honor, and dignity upon its natives, but to cause battle with chimerical fears and a tendency to become easily discouraged. It gives love between husband and wife and reconciles adulterers.1

Saturn is conjunct fixed star Terebellum (26 ♑ 08) which gives fortune but with regret and disgrace. It is of the nature of Venus and Saturn (cunning, bad morals, mercenary, repulsive habits, perverted tastes, unfortunate love affairs, seduction).1

I know, things sound crazy and we’re going to be going through a lot but we are all capable of getting through it just fine. I know, it might feel like a sporadic and out of whack Mercury Retrograde but that is not what we’re facing. We’re all about to experience Mars in all its glory working wonders in our lives and we should take that in stride.