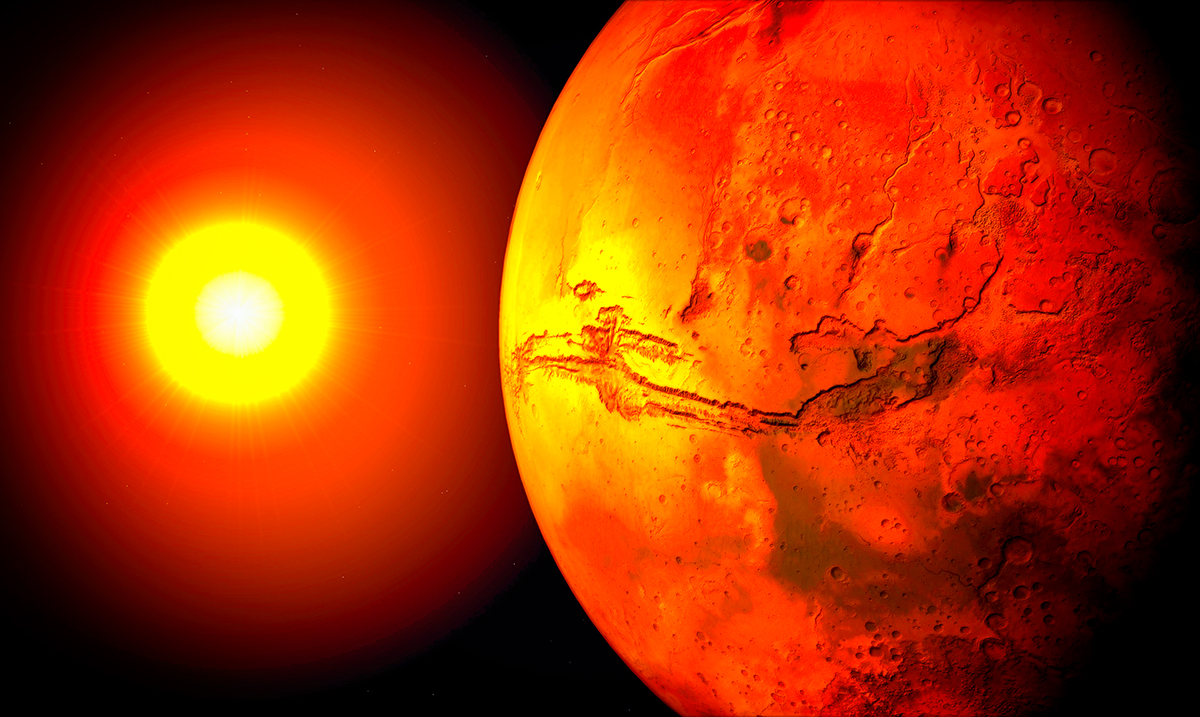 Mars Opposite Uranus November 2019: Real Change Is Headed Our Way

While this year has been quite the rollercoaster ride so far things are beginning to look up as the year gets near its end. We are all at an all-time low but our expectations are at an all-time high.

On November 24th of this year (2019) Mars will go opposite Uranus and with that, we will all be gaining something we in most situations could never imagine. The energies surrounding this event will be quite intense and unpredictable at best but not in any negative manner. If you are the kind of person who goes out of his or her way to jump the gun and dive into risk head-first these energies are going to free you in every sense of the word.

While you do of course need to be careful and know your limits this time period is going to bring out the adventurous side in you and in each of us as well. Your actions are going to have serious recoil so think them through before moving forth. While there will be people who join in on this fun there will also be those who avoid it entirely.

In regards to these energies Astrology King wrote as follows on their website:

Mars opposite Uranus transit can cause outbursts of anger directed at those who have upset you in the past. The anger and resentment may have been building for some time, now you cannot resist the temptation to lash out and go on the attack. Impulsiveness and disregard of tradition can also lead you to break free of your responsibilities and obligations.

Just as you may express the anger and frustration of Mars in an unexpected and explosive manner, you may be subject to unexpected attacks on your character or goals from other people. Either way, whether it is you attacking your enemies, or your enemies attacking you, the resulting disruption and nervous irritability are bound to upset the routine of your life, most likely in a negative fashion. This is not a helpful transit at all.

The best use of this disruptive energy is to think twice before lashing out and to use some tact and strategy before reacting to provocation. If you use these tactics then you can find the freedom from restrictions that you so strongly desire right now. The likelihood of defeat in any battle can also be lessened by using more forethought and seeking guidance from trusted friends.

With Mars in Scorpio and Uranus in Taurus during this time and while this whole celestial event is unfolding there is a lot to unpackage. We’re going to be finding new ways to overcome the things we’re afraid of and find ourselves all the while embracing change. While we might feel a bit of an initial shock that in itself won’t last long.

The more we grow through this event and others like it the more properly we can become aligned with our higher selves. This kind of energetic event should not be ignored. Your life is headed in a very new direction and you need to see where that direction leads you. Are you ready?