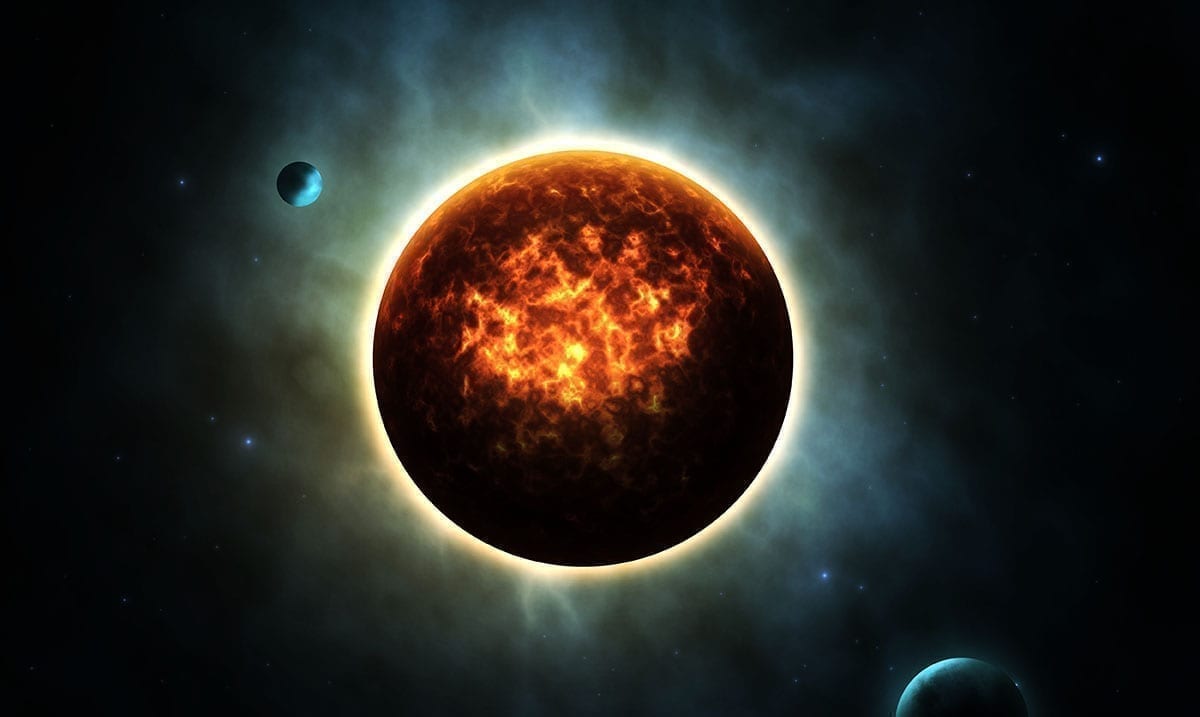 For a while now there have been lots of things going on in the celestial world that have had us on edge but that’s about to change. Now that Mercury is direct and Mas is about to be as well, things will be getting back to normal.

Mars goes direct on the 13th of this month (November) which means the planet will no longer be retrograding and that brings a lot of things to the table. Instead of being all over the place, we will be able to think more clearly and figure out what feelings we’re actually experiencing. This in itself is going to really lighten the mood for a lot of us.

You see when Mars is retrograding tensions are usually pretty high and frustration is unavoidable. Mars going direct will bring us more freedom and allow us to free ourselves from the chains we’ve been pulling on for so long. This planet rules over a lot and it moving properly is something we should all be looking forward to.

Sure, it’s going to take a little time for things to clear up properly but that doesn’t mean we won’t feel better quickly. Even just a few days after this planet goes direct, things will begin changing. The more time that passes the more harmony we will find. This planet is all about action after all.

Tarot.com wrote as follows about some of the energies this planet going direct will bring forth:

Mars Retrograde is a confusing time because the intense influence of Mars can make us see clearly where we can make improvements that will pack the biggest punch. But at the same time, Mars’ move in the “wrong” direction makes it all but impossible to focus that motivation and turn it into action.

When Mars turns direct, we’ll suddenly see ways to overcome roadblocks to success. If you haven’t been able to get a project off the ground or to clearly express yourself to a partner or friend, the warrior planet will suddenly show you how — and push you ahead.

This meaning rather than remaining confused we’re all about to be able to see things as they are. The things we’ve been obsessing over while this retrograde was present will no longer be so irritating and the path before us will be something we can see clearly. Mars direct brings a lot of clarity with it and that is something many of us have been needing for a while now.

We will be more mindful of ourselves and those around us. Issues with people close to you will begin melting away and the problems you’re having won’t feel anywhere near as big as they once did. Mars is a powerful planet and it has a lot in store for all of us.

Don’t be too concerned over all of this, while it sounds like a wild ride, it will play out just fine. The more we embrace the success to come and face the opportunities before us the further we will get in life. Good things are coming, and we should be proud of how far we’ve come already.