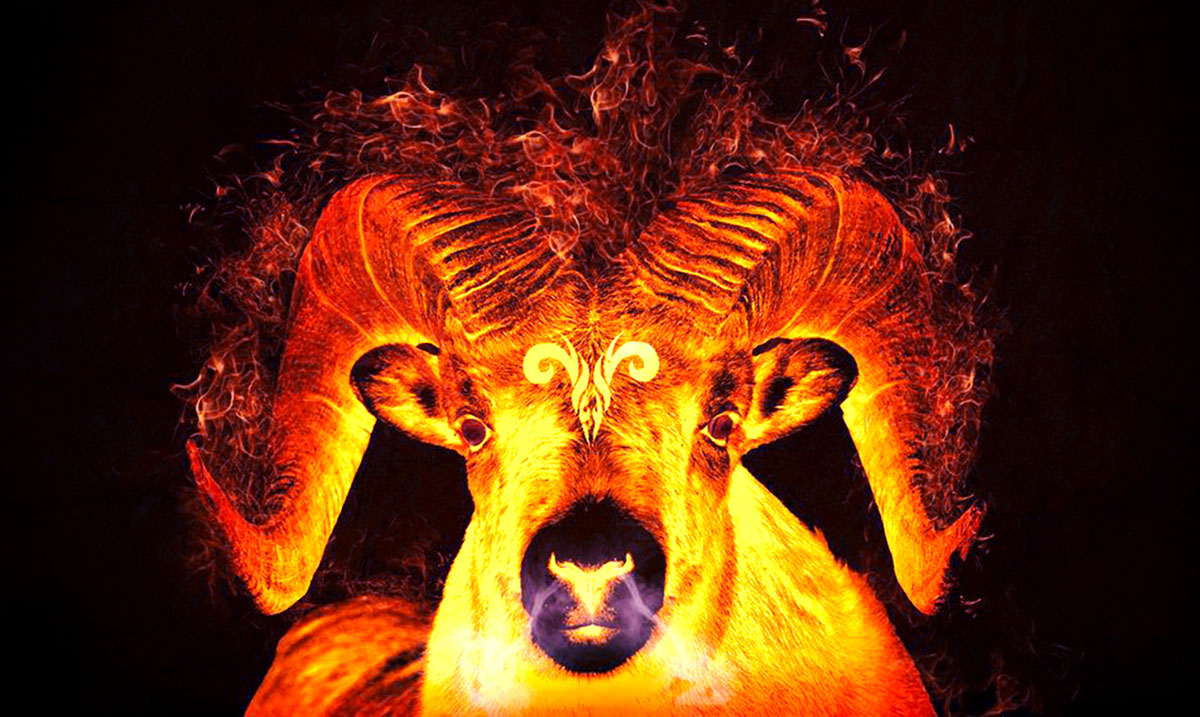 Mars In Aries Will Bring With It A Surge Of Power, Energy and Red Hot Passion

Mars will be entering Aries on December 31st and with that, we will be feeling a lot of new energies. Being the ruler of Aries, Mars will bring forth an intensity we have not seen in far too long.

Mars for those who might not be aware is the God of War and planet of energy, action, and desire. Under Mars, our sexual desires are amplified and we are really brought to resonate more with our ruthless and aggressive side. During the time that Mars is in Aries, you will most likely be much more competitive and driven.

Because it takes Mars 2 whole years to complete its orbit we tend to get too comfortable with it in general. It brings forth raw energy and makes most of us quite impatient and impulsive. While Mars is in Aries we will be taking action on a level we normally would not.

While Mars is in Aries many of us will be finding our strengths, we will no longer be allowing others to boss us around and will allow passion to take its course. Arian energies are quite active and vital so they will manifest in their own ways depending on who you are and where you are in your journey. You could note a readiness to move on from the past and could end up quite forgiving despite what others may assume.

Mars is the action planet of the zodiac. The ‘Red Planet,’ after all, should be pretty fiery, and Mars does not disappoint. Energy, passion, drive, and determination are all right up Mars’s alley. This planet commands you (and yes, Mars does rule the military) to stand up, be noticed and get things done — sitting on the sidelines belongs somewhere else in the heavens. Simply put, Mars speaks to the power and confident expression of the individual.

During this time I urge you to really remove yourself from high-intensity situations so that you can have an outside perspective before moving forth. Things will not be as predictable as they normally would be and it could seriously throw you off your path. Spending some of this time really refreshing your mind and working on new ideas would be ideal. Tapping into these energies is as simple as asking Mars for help through meditation.

When Mars is in Aries he is exactly where he feels most at home. He is going to push everyone to really get the ball rolling on the things they want in life and help them become more in sync with their truest forms. This is a time of great confidence if you allow it to work for you instead of fighting against it.

While a lot of people do not know how to take Mars in Aries the truth is you shouldn’t be doing anything differently for the most part. You should embrace independence while it is before you and do your best to grow. Figure out what you want and go for it, things aren’t as complicated as they might seem. This is really going to end 2018 with a bang.