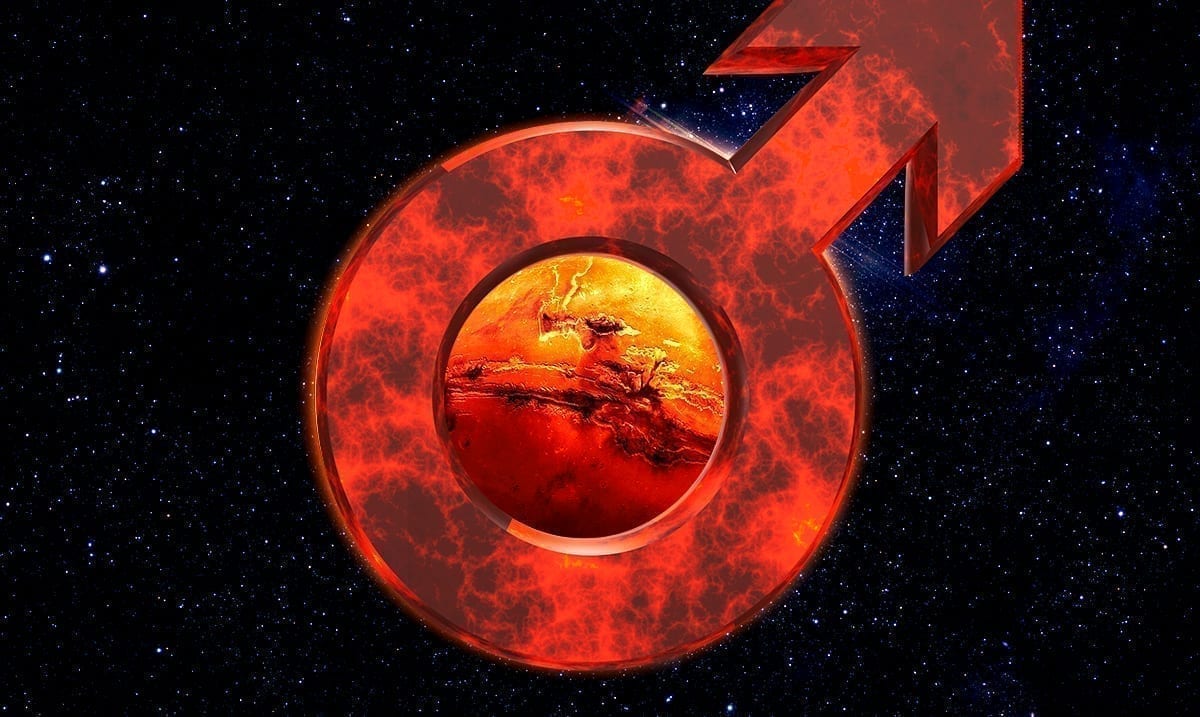 As of the 27th Mars is now in Aries and this has been a very interesting transition for a lot of reasons. When Mars is in Aries we are all offered energies that help us find ourselves be it one way or another.

Mars in Aries brings our intuitive side out but also reminds us to listen to our instincts with many things. It pushes us to really get work done and be more productive all the while for some of us coming across as a bit overwhelming. This whole ordeal is going to be quite a learning experience and I mean that in the best possible way.

Tarot.com wrote as follows about when Mars is in Aries:

As you can see, if you’re an emotional person this might bring out sides of you that you’re not used to seeing but that is fine. Don’t be too alarmed at where things end up. This cosmic shift is not something to fear. It is going to really get things moving in regard to where you need to be in life.

Some of us may even notice a lot more confidence coming forth. You may decide that now is the time for you to break the mold and really show your true colors to the people closest to you and well, you shouldn’t hesitate in that sense. Aries is a very bold sign and it is one that we are not usually able to ignore the influence of.

This year is full of energies and some of those energies are going to be more positive than others. The more you embrace what is before you the further you may find yourself along your journey in this world. Things are really beginning to look up for us all.