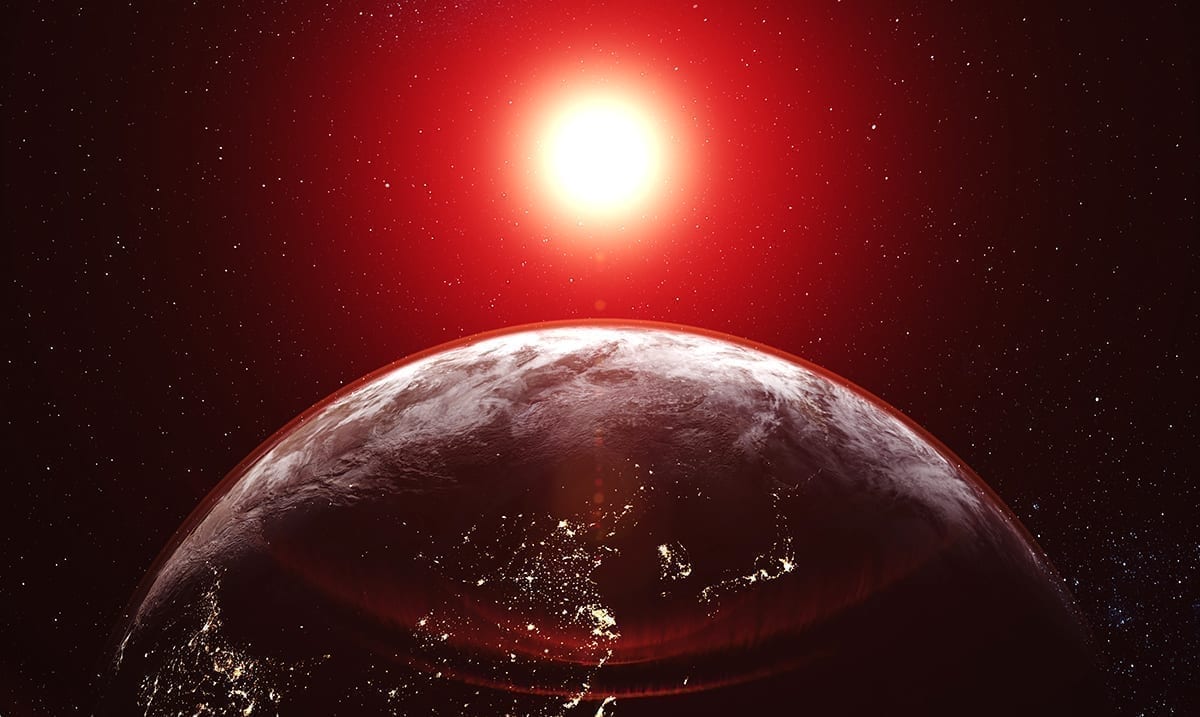 Mars is currently in Aries and will be there for quite some time now. Sure, it might not feel much different just yet but as time continues to pass and other energies calm down this whole ordeal might be a bit much for some of us.

When Mars is in Aries we are offered some interesting energies and since Mars is currently in Aries and will be there for a long stay, we need to make ourselves more aware of the things we’re facing. This period in itself is one that should be full of growth and really breaking free. I know, that might sound broad but well, it is.

Tarot.com wrote as follows on what kind of things we should be aware of when Mars is in Aries:

While we will be facing a retrograde soon, this retrograde won’t be mixing things up too badly. It will more or less bring us to a place where we all need to question our intentions. Of course, you may struggle with this some but if you are sure of yourself and the path you’re on, it won’t throw you off too bad.

Don’t be afraid of these energies, they are only here to help. You are going to do great things and using these energies to your advantage will help with that. This is all going to push you to grow so much more than you could ever imagine.