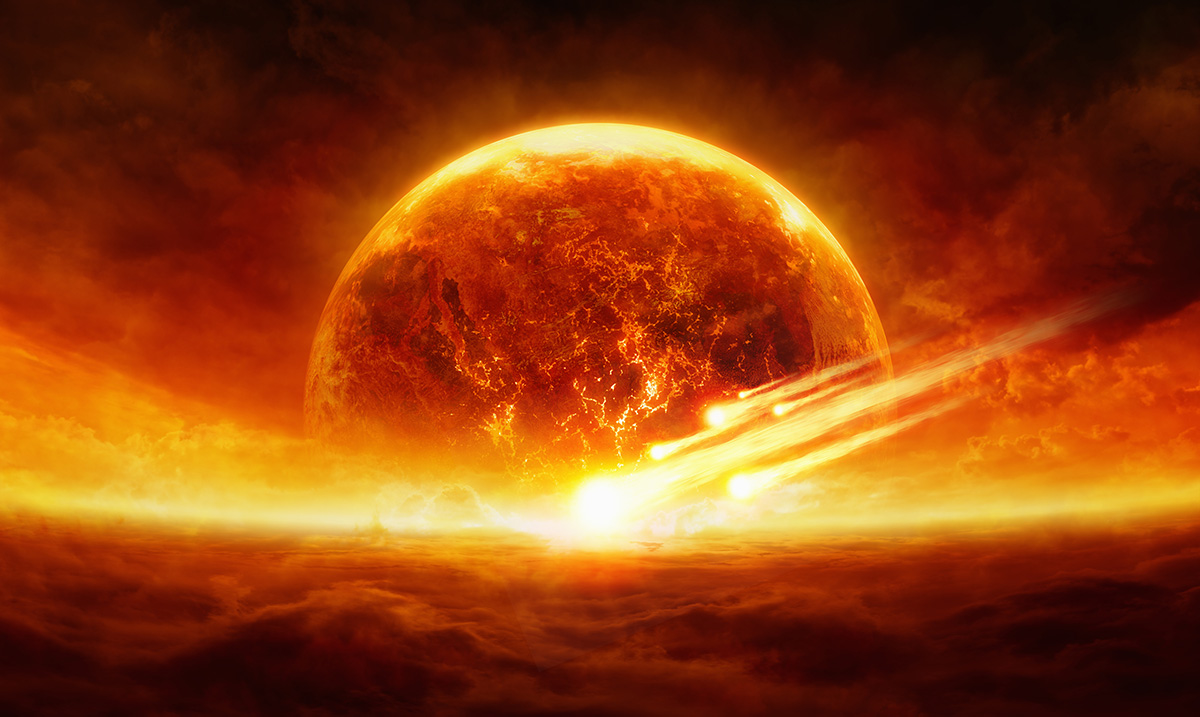 Mars Goes Direct One Day After the Upcoming Full Moon, And Will Be in It’s Most Powerful Position

While there is going to be a full moon in Pisces on the 26th, the day after it will be the most blissful. Mars is going to be bringing a lot to the table.

Mars is going to be through finally going direct be at his most powerful point for the time being. He is going to be functioning properly and more capable to work with us in our lives. Mars recently been primarily under the influence of Mercury which was essentially a recipe for disaster.

Mars may have been and could still at this point be bringing forth a lot of anger within you. It could be really causing a lot of troubles for you in even just your day to day life. After months of retrograding Mars finally going direct is something you could say you have been waiting for whether you were aware of it or not.

Mars will be returning to his proper position in Capricorn and there he will be able to straighten himself out. With Mars going direct, the energy of the full moon will be pushing us forward even further. We will be gaining ground in every sense of the word. That feeling of sickness is going to be leaving your body and mind soon. You will be able to finally put in place some proper boundaries and re-examine how you’ve been doing things.

While the Mars retrograde is a very confusing time for us all it is a very revealing time. When Mars is direct we all have to pay attention to the things before us. Paths and answers begin to reveal themselves to us. Success becomes more than inevitable.

The full moon itself is going to be full of compassion and very success driven, so it is the best way to kick off this event. It will set things in motion that otherwise would have been lying stagnant. Anything that has been holding you back or weighing down on your shoulders will be disappearing in the very near future if you allow the energies of these celestial events to work for you in your life.

We have had quite a bumpy ride over the past few months when it comes to things like this so finally having a moment to breathe and promote positivity is going to make a huge difference. Don’t waste the energies before you. Do something with them.