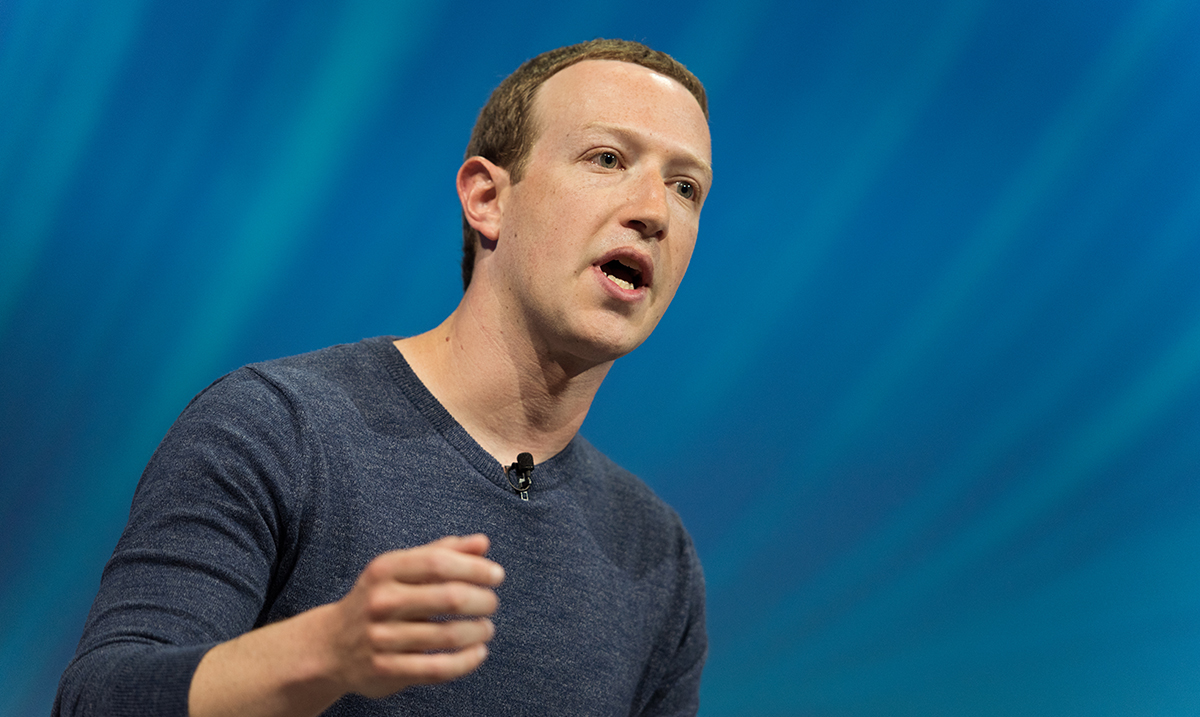 By Harley Manson February 4, 2022 No Comments

Recently, Mark Zuckerberg the founder of Facebook and now the owner of Facebook Meta has issued a warning to the users of the social media platform. According to him, it’s best not to screenshot messages sent and received in Facebook messenger.

The warning came in conjunction with news that a new update would be coming to the platform. The update, according to Zuckerberg would affect both disappearing messages and screenshots taken during messenger conversations. Disappearing messages are somewhat similar to Snapchat, where messages received within a period of being sent are set to immediately vanish.

“New update for end-to-end encrypted Messenger chats so you get a notification if someone screenshots a disappearing message,” Zuckerberg wrote on Facebook. “We’re also adding GIFs, stickers, and reactions to encrypted chats too.”

Another feature of the new update would also show an indicator when someone uses the ‘vanish mode’ feature.

After Zuckerberg alerted Facebook users to the new update, most were excited to hear the news. It’s basically a privacy update, that prevents people from taking screen shots of your private messages without you knowing.

For quite some time, this has been a feature on Snapchat. The new Facebook feature is already available to some United States users and will slowly be released across the country and in Europe in the next few weeks.