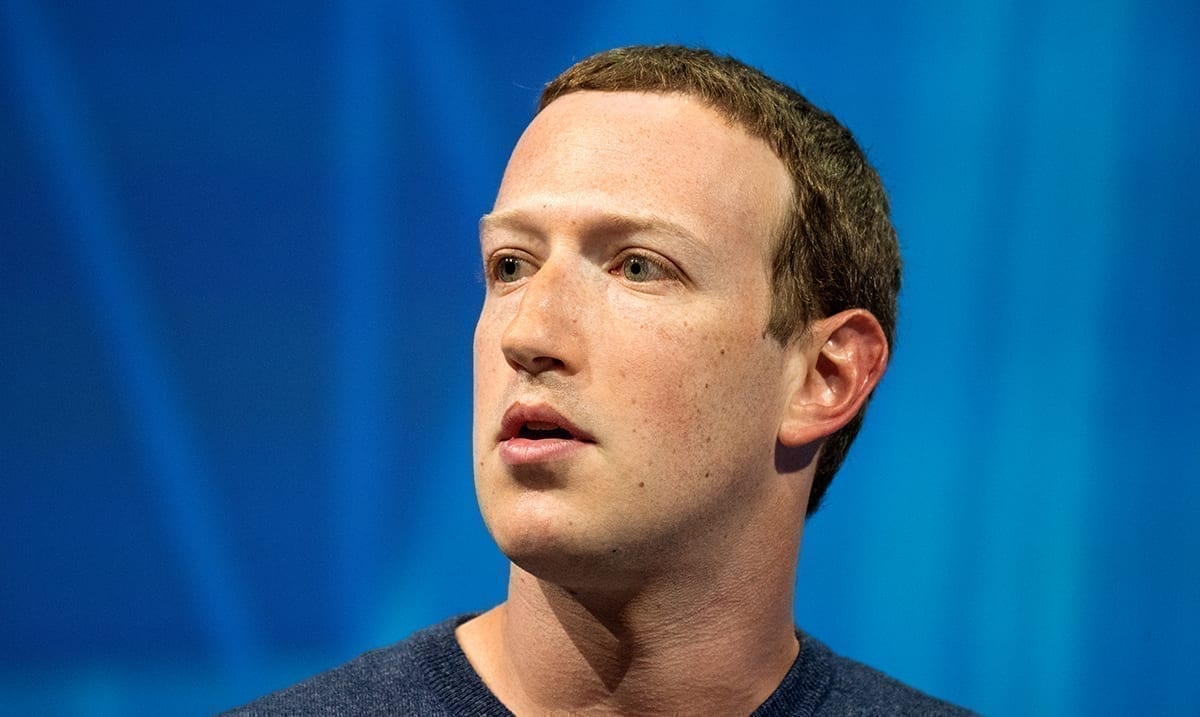 In recent times it seems words of Mark Zuckerberg from an interview he had with Axios on HBO have been circling. This Interview is one that was only recently published and is quite up to date.

In the interview noted above it is said that Zuckerberg touches on a couple of different topics. He talks about the platform itself and how people think it is more-so right-wing and offers his thoughts on all of that. The interview also touched on some things that have highlighted how much of an ‘echo chamber’ that Facebook has proven to be throughout the years.

MSN wrote as follows going over some of the things Zuckerberg said in this interview:

In a new interview, Zuckerberg also said it was “just wrong” to think that Facebook is driven by conservatives.

“I don’t think that the service is a right-wing echo chamber,” Zuckerberg told Axios on HBO in an interview published on Wednesday. “Everyone can use their voice and find media they trust that reflects the opinions and life experiences they’re having.”

In the interview, Zuckerberg rejected the proposition that history will remember Facebook for hastening the destruction of society.

“I have a little more confidence in democracy than that. And I hope my confidence isn’t misplaced,” he said, adding: “What we do, and I think a lot of what the internet does overall, is give individuals more power.”

That being said, he did deny that Facebook as a whole in regard to its algorithms was ‘designed’ to push certain views over others or things of that nature. You see, a lot of people think that the system itself is set up to spread more things that will bring anger or cause aggression which Zuckerberg says isn’t how things are. I know, all of this might sound like a lot but if you watched the interview you know that it was touching on a decent number of areas.

Axois.com wrote as follows further explaining some of the things Zuckerberg said:

With social media feeding online rage across the political spectrum, Zuckerberg said there’s a “meme” out there “that says … our algorithm is just trying to find things that are going to kind of enrage people somehow, and that that’s what we try to show people. And that’s not actually how our systems work.”

When I reminded Zuckerberg how much hate is on Facebook, he replied: “If you look in the country right now … a lot of people … are very exercised and I think, frankly, for a lot of good reasons. And we have real issues.”

“I think sometimes there is a fine line between an important level of high energy around an important issue and something that can kind of tilt over into causing harm.”

To hear some bits and pieces of this interview for yourself take a look at the videos below. What do you think about Facebook as a whole and the things touched on? I for one am pretty on the fence in all of this.