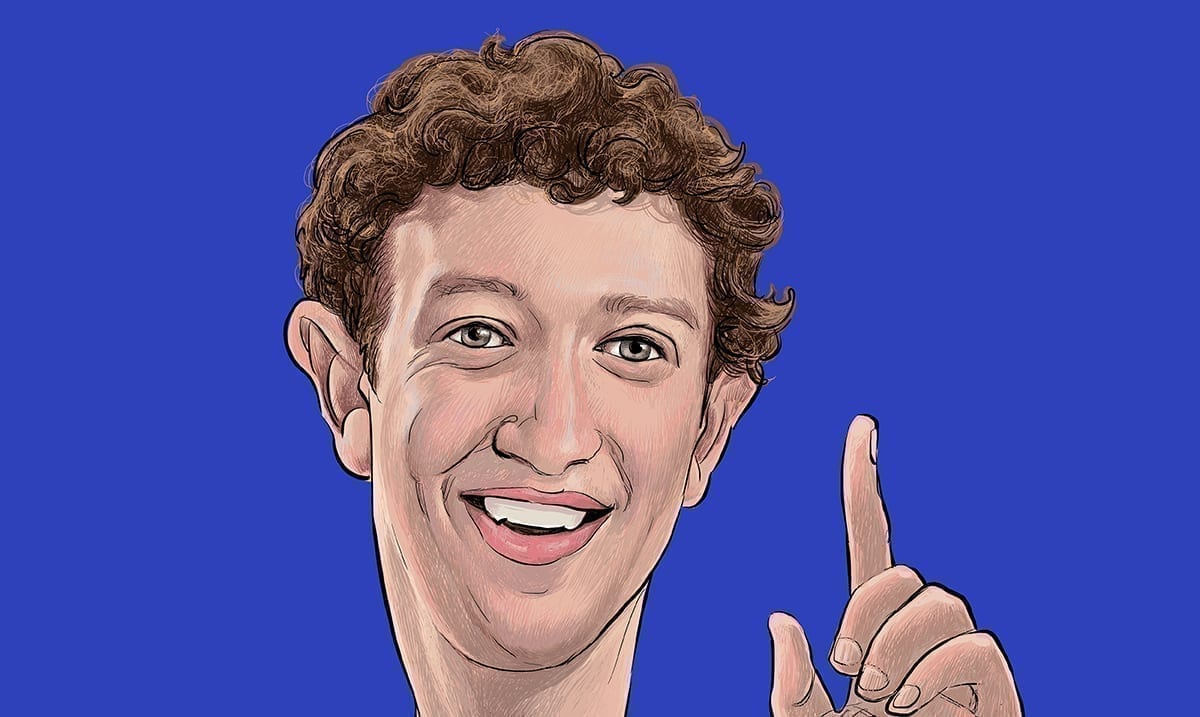 Mark Zuckerberg Is Now A Centibillionaire

By Gerald SinclairAugust 8, 2020No Comments

It seems Mark Zuckerberg is finally a centibillionaire and that according to People Magazine means that Bill Gates and Jeff Bezos are the only two men with more money than him. Could you imagine having that much money?

According to CNN Mark Zuckerberg as of Thursday (August 6th) became someone who was officially worth at least one hundred billion dollars. This happened after there was a surge of sorts in the shares of his social network, Facebook. This is a huge milestone for Zuckerberg and really shows how much progress he has made since first working to co-find Facebook back in 2004.

The social media mogul, 36, boosted his fortune this week after Facebook’s shares surged following the addition of Reels on Instagram, which was launched to compete with the controversial app TikTok.

According to BBC, Facebook’s stock climbed more than six percent on Thursday, bumping Zuckerberg’s wealth, as he owns 13 percent of the company.

Zuckerberg — who founded Facebook in 2004 from his Harvard dorm room — joins Amazon founder Jeff Bezos and Microsoft’s Bill Gates as the only people with centibillionaire status, according to Bloomberg’s Billionaires Index.

Zuckerberg previously said in 2015 that he would give away 99 percent of what he makes from his Facebook stake, CNN reported.

In June, Zuckerberg announced that his company would pledge $10 million toward “ending racial injustice.”

Facebook — which owns Instagram and WhatsApp platforms, among other sites — announced the donation alongside a hashtag called #ShareBlackStories, which encouraged users to “raise voices” that make a “lasting impact.”

As noted above the surge in stock happened after Reels was released on Instagram and well, comes at a time where the President seems to want nothing more than to get rid of the popular app TikTok for good. This if it were to happen would really put Reels on the forefront since people are already using Instagram as is. All of this having been said, we cannot deny that Zuckerberg is doing something right as his pockets seem to keep growing and growing.

Tech Times wrote as follows on how this increase was possible:

One of the biggest factors for how the Facebook CEO received the $100 billion, is through its TikTok-like app called Reels.

As Tech Times reported, Instagram Reels has the same function as TikTok. It allows users to create short videos that you can edit, put the filter, and anything you like.

When the TikTok banned was announced, Facebook’s stocks increased to 6.5% on Thursday.

To learn more about all of this take a look at the video below. While it might not sound like much it is interesting to be aware of. The things that happen in the world around us really do affect so much more than we tend to realize.